Stake your digital claim and help fund Star Citizen’s development in the process. 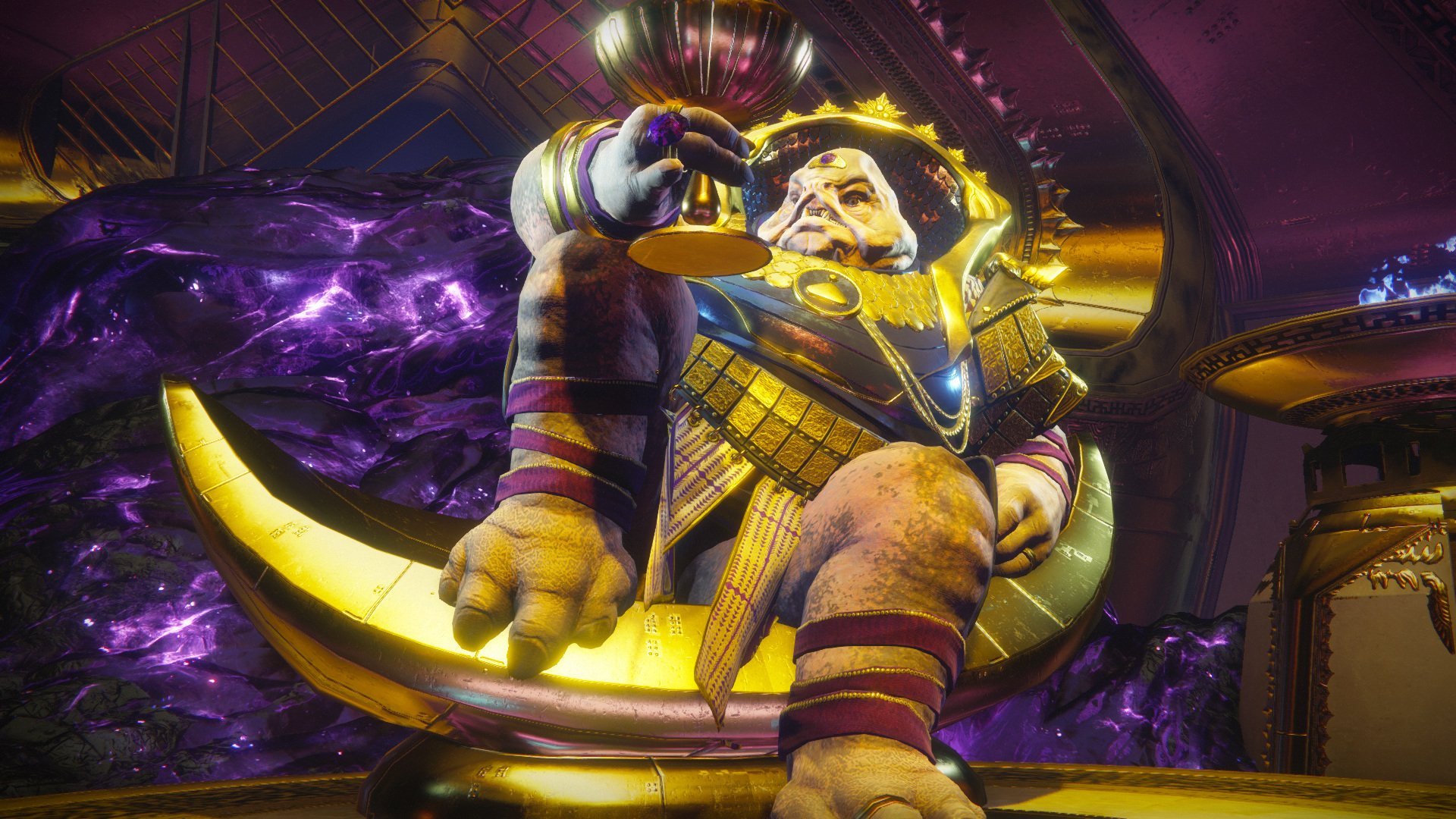 After a week under fire, Destiny 2 developer Bungie has pulled tonight's Curse of Osiris DLC stream to talk about the state of the game.

Instead of showing off the new features of next week's expansion, Bungie will release a blog post by studio heads to address the anger which has taken over much of the game's community.

"We had planned to conduct the final stream prior to the launch of Curse of Osiris to show off some of the weapons and armour the expansion includes," Bungie community boss David "Deej" Dague explained last night via a post on the game's forum.

"Instead, we are investing all our efforts into delivering some higher priority information about Destiny 2. You'll hear from studio leadership about their assessment of Destiny all up, they'll talk about our goals for the game going forward, and you'll also learn about how we're reacting to your feedback with some game updates that will arrive in the next few weeks."

Anger rose to a peak when evidence surfaced that developers were tweaking XP numbers to delay how often players could earn Bright Engrams, and also the drop rate for faction tokens.

We'll have a breakdown of what Bungie's focus will be once the blog post appears tonight.