Physical copies of Fallout 76 on PC include cardboard disc

Even the $200 Power Armor Special Edition of Fallout 76 on PC features the controversial cardboard disc. 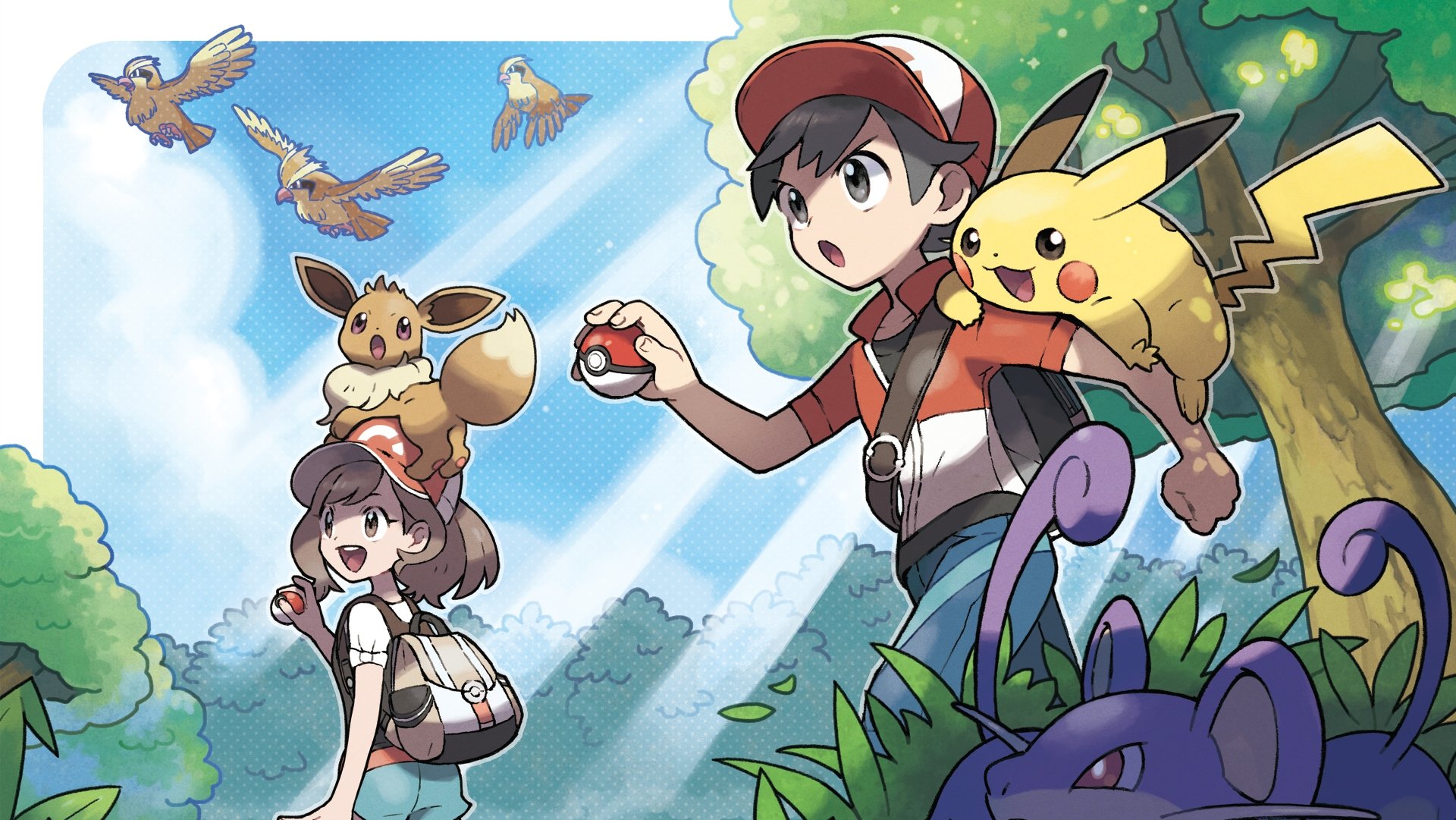 Who is your Rival in Pokémon Let's Go?

How and where to join the Enclave in Fallout 76

Learn how to access the mysterious Enclave bunker and unlock new quests and weapons by joining them.

Pokémon Let’s Go Pikachu and Eevee release today, and while they may be remakes of Yellow, they both chance up the formula in many ways, including your recurring rival. This Rival is a brand new character who’s far friendlier than Yellow’s antagonist, meaning you probably shouldn't rename him Butts this time round. In this article we’ll catch you up to speed on your rival’s name and character in Pokémon Let’s Go.

Who is your Rival in Pokémon Let’s Go?

Pokémon Let’s Go’s rival is officially named Trace, and this time round he’s much more of a friendly source of inspiration than an enemy, pushing you to take your teams further together each time you meet (though you still shouldn’t feel bad for demolishing him time after time). Depending on which version of the game you pick, your rival will start with the alternate Pokémon — if you pick Eevee he’ll take Pikachu, and vice versa — though Trace is decent enough not to steal them at least (we’re looking at you, Blue). As usual you’ll encounter Trace several times throughout the course of the game as he adds to and strengthens his team. You can expect his Pokémon to increase in levels and moves each encounter, and he’ll also add new members to his team as the game progresses.

As well as testing your battle skills, Trace will also offer useful advice like pointing you in the direction of the nearest gym and encouraging you to take a crack at the leader. He's also a bit of a wuss, and will be spooked by various things throughout the game. The change from a confrontational, bully-like rival to a friend is an interesting one, which series director Junichi Masuda claims is partly largely to improvements in graphics and facial animations. In short, they didn’t want to rival to come across as too mean. That said, anyone who can bring themselves to evolve Pikachu is a monster in our books.

What do you think of Pokémon Let’s Go’s rival? Would you prefer a meaner opponent to let your wipe the smile off their face in a battle? Let us know in the comments below. For now though, we’ve got all the guides you need to get you going in Pokémon Let’s Go. Here’s a list of all the rideable Pokémon in the game. Once you’ve made it further we can even help you track down the Legendary Pokémon that started it all, Mew.