Where to find the Hazmat Suit in Fallout 76

Prevent harmful RADS by finding and equipping the Hazmat Suit in Fallout 76. 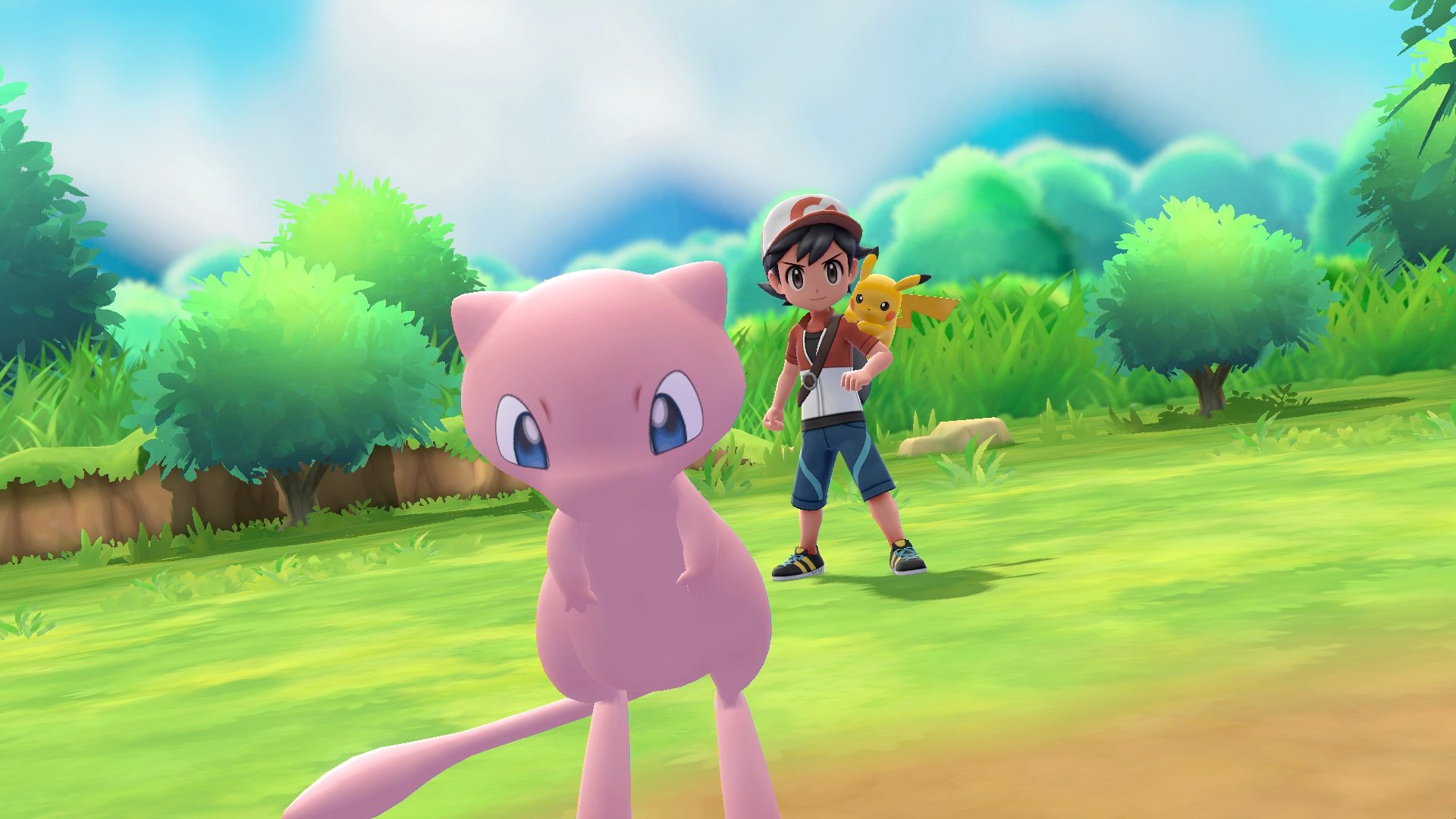 How to get Mythical Mew in Pokémon: Let's Go

Physical copies of Fallout 76 on PC include cardboard disc

Even the $200 Power Armor Special Edition of Fallout 76 on PC features the controversial cardboard disc.

As you collect Pokémon in Pokémon: Let’s Go, Eevee and Pikachu, you may find yourself wondering how to get Mew. Not only is Mew one of the rarest Pokémon in the game Mew is also one of the most sought after.

Perhaps it’s because of how cute Mew is, or because Mew’s evolution is the powerful Mewtwo. Regardless of why you want Mew, there’s only one verifiable way to get the Pokémon in the game right now.

To help simplify the process, we’ve put together a quick guide on how to get Mew in Pokémon: Let’s Go, Eevee and Pikachu!

How to Get Mythical Mew in Pokémon: Let’s Go

Note that if you were able to catch Mew in Pokémon GO, you won’t be able to transfer that Mew using the Go Park feature in Let’s Go (other non-transferable Pokémon include special event Pokémon like Birthday Hat Pikachu). You also can’t obtain Mew through normal gameplay in Pokémon: Let’s Go.

In the future, the official Pokémon website stated that “the ability to claim your gift of Mew may be discontinued at some point after the initial sales period of the Poké Ball Plus.” With the offer of Mew being limited to the Poké Ball Plus, and that offer being only for a set period of time, we highly recommend purchasing a Poké Ball Plus as soon as possible.

By reading through this guide, you should now know how to get Mew in Pokémon: Let’s Go, Eevee and Pikachu!