Can we get Persona now, too? 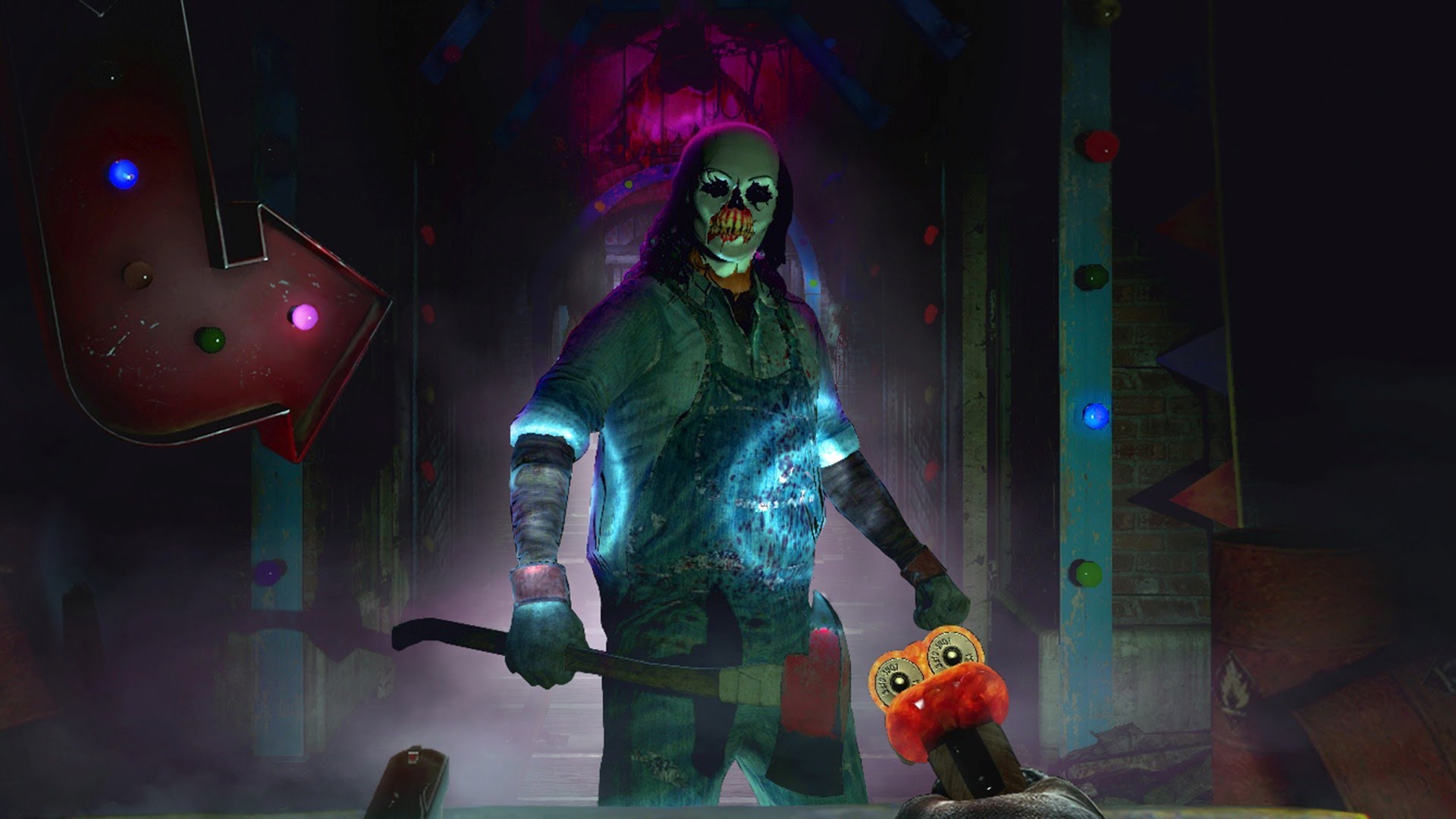 Stake your digital claim and help fund Star Citizen’s development in the process.

Sony have revealed the list of games included in PlayStation Plus membership for December.

The full list of games for December is included below, and while it’s not exactly going to blow you away, there are some points of note. Until Dawn: Rush of Blood is certainly of interest, at least for those who own a PS VR headset. That's You looks to be a decent enough party filler.

In the press release, Sony have stated that coming months will include a look back at 2017’s hottest games, but for now here’s the full December catalogue: