Where to find and hunt Woodpeckers in Red Dead Redemption 2

Here's where we've had the most luck in hunting woodpeckers for Red Dead Redemption 2's Hunting Request. 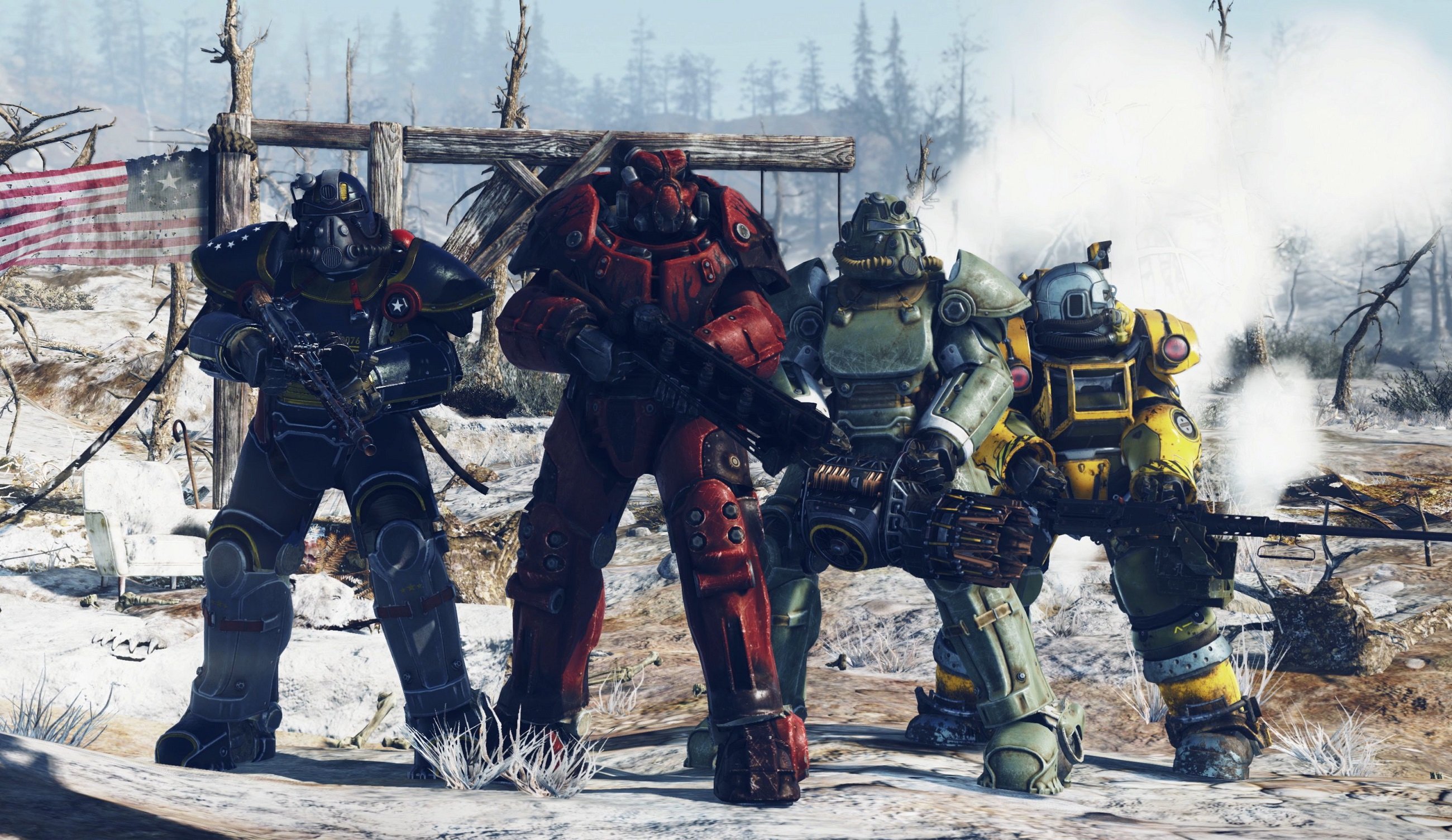 How to mute your mic in Fallout 76 on PC

A list of Pokémon you can ride around on in Pokémon: Let's Go.

One thing many players have been asking is how to mute your mic in Fallout 76. Other questions include whether or not Fallout 76 has a push-to-talk option on PC. When you first enter the game with a mic equipped to your computer, you’ll find that you’re openly broadcasting sound to all nearby players.

To remedy this, you likely began searching through the game’s controls to see what the available mic options are, including how to mute and whether push-to-chat can be enabled. Sadly, the “mute mic” and “push-to-talk” options aren’t listed alongside controls like “M” to open Map and “G” to use Emotes.

To help, we put together a quick guide on how to mute your mic in Fallout 76!

How to Mute Your Mic in Fallout 76 on PC

As of the time of this writing, Fallout 76 doesn’t appear to have a “mute mic” or “push-to-talk” option available in the keybindings for PC. If you have a mic equipped to your PC, it will automatically be enabled in Fallout 76. There are ways to disable and mute your mic, but they’re certainly not the same as pushing a mute or push-to-talk button.

Bethesda will likely patch better mic and social features into the game (including push-to-talk options) at a later date. What’s more, Bethesda recently noted they have plans to remove and adjust the default voice feature. Until then, your best bet is to use a mic that can be muted on the device itself.

For example, we use a Blue Yeti microphone which can be muted by tapping the small “Mute” button located above the Volume wheel. When we want to talk to someone, we tap the button again to unmute it. Note that you can hear the mics of nearby players if they’re on, and you don’t have to be too close in order to pick up on player mics.

By reading through this guide, you should now know how to mute your mic in Fallout 76 on PC.