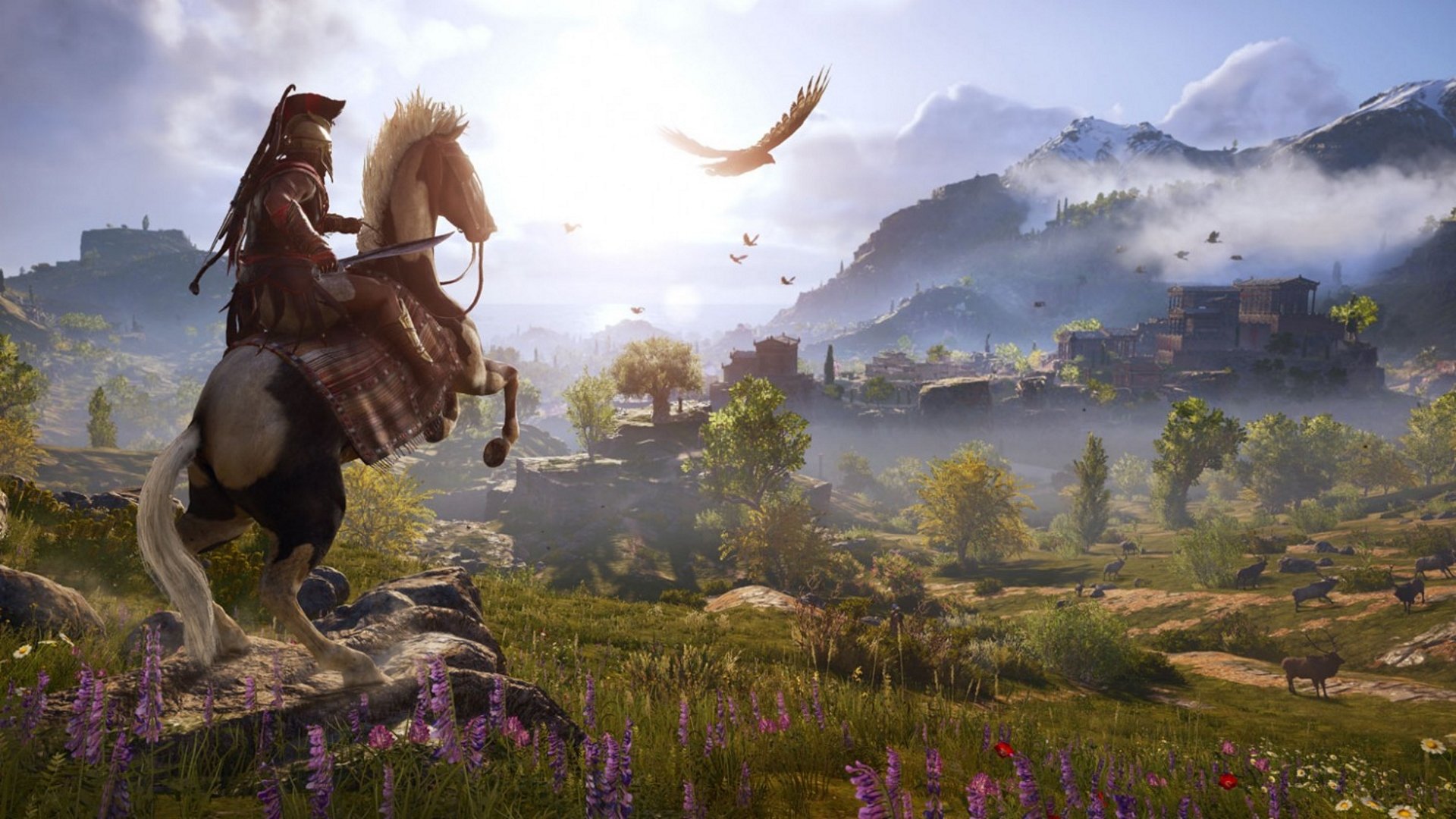 The tail end of the year has given us a flood of excellent open-world games, so it’s no real surprise that many potential buyers have held off on picking up Assassin’s Creed Odyssey. Kassandra and Alexios’ adventure is one well worth investing in however, and Cyber Monday 2018 is a fine chance to snap it up at reduced cost.

If you’re unsure on Odyssey, you may consider checking out the previous title in the series, Assassin’s Creed Origins. As a slightly older title you can expect to save at least $10 on what you’d splash out for Odyssey, making Ancient Egypt a tempting realm to explore instead of Odyssey’s Ancient Greece. Here are the best deals for Origins announced so far:

We’ll update this page whenever new deals for Assassin’s Creed Odyssey are announced, but until then you can check out our Cyber Monday 2018 gaming deals hub. If you’re looking to purchase a Nintendo Switch or upgrade to a new 4K TV for Odyssey, we can help you find the best offers!