We're hoping for Fox McCloud next. 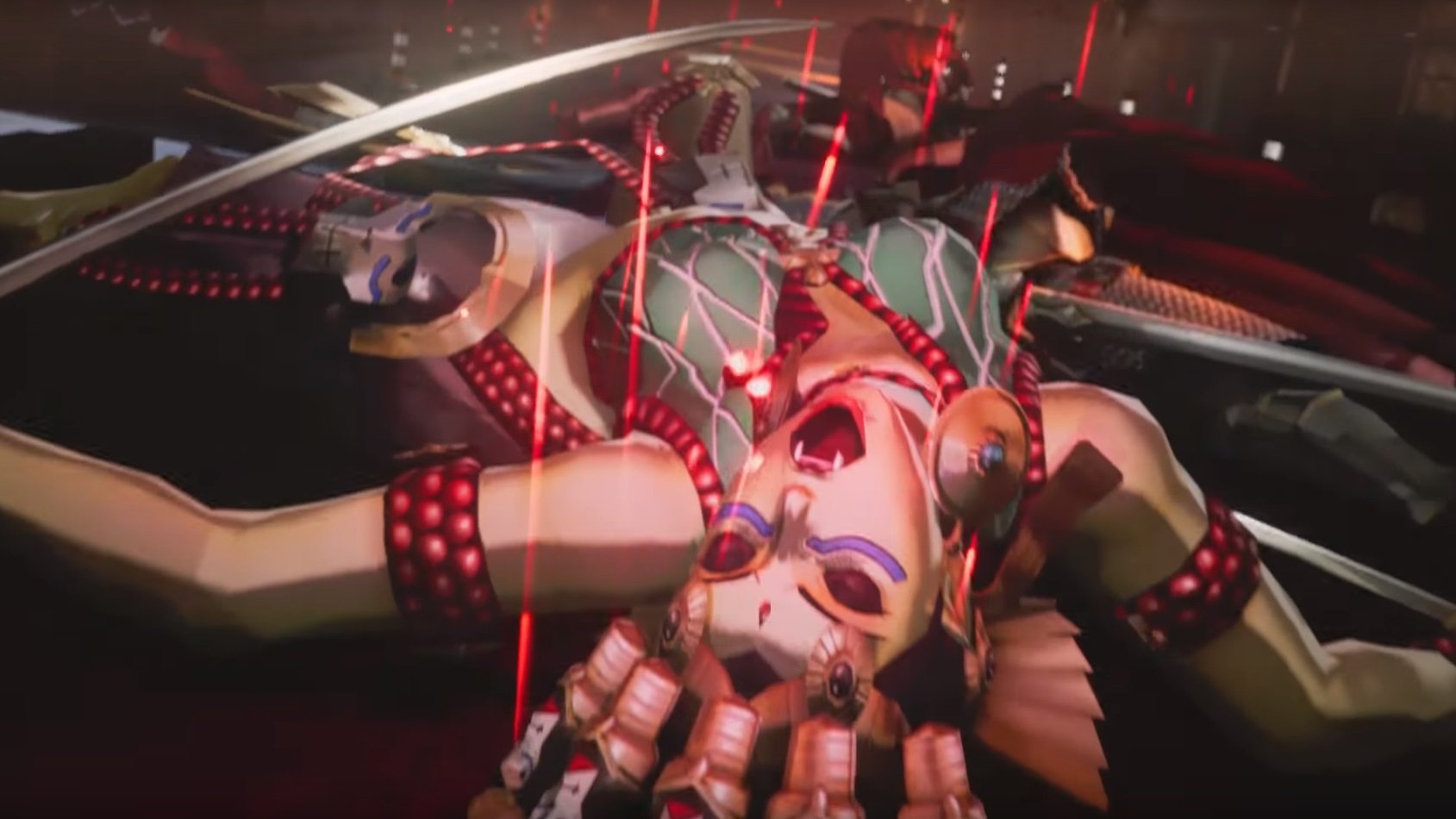 Shin Megami Tensei V, the next anticipated title from Atlus will be coming to Nintendo Switch, a new trailer has shown.

The game is set in modern day Japan, albeit with the inclusion of terrifying demons, naturally. As you might expect from the series, the trailer doesn’t exactly show the world in a positive light, with corpses littered around and demons chowing down on defenceless humans.

Shin Megami Tensei is typically known for its demon negotiation, in which, rather than fighting, you can entice enemy creatures to join your side through dialogue choices and gifts.

So far the Nintendo Switch is the only console the game has been announced for, and the last core title in the series was a 3DS exclusive, so it may just stay that way. No release date as of yet, but we'll keep our eyes peeled for you.