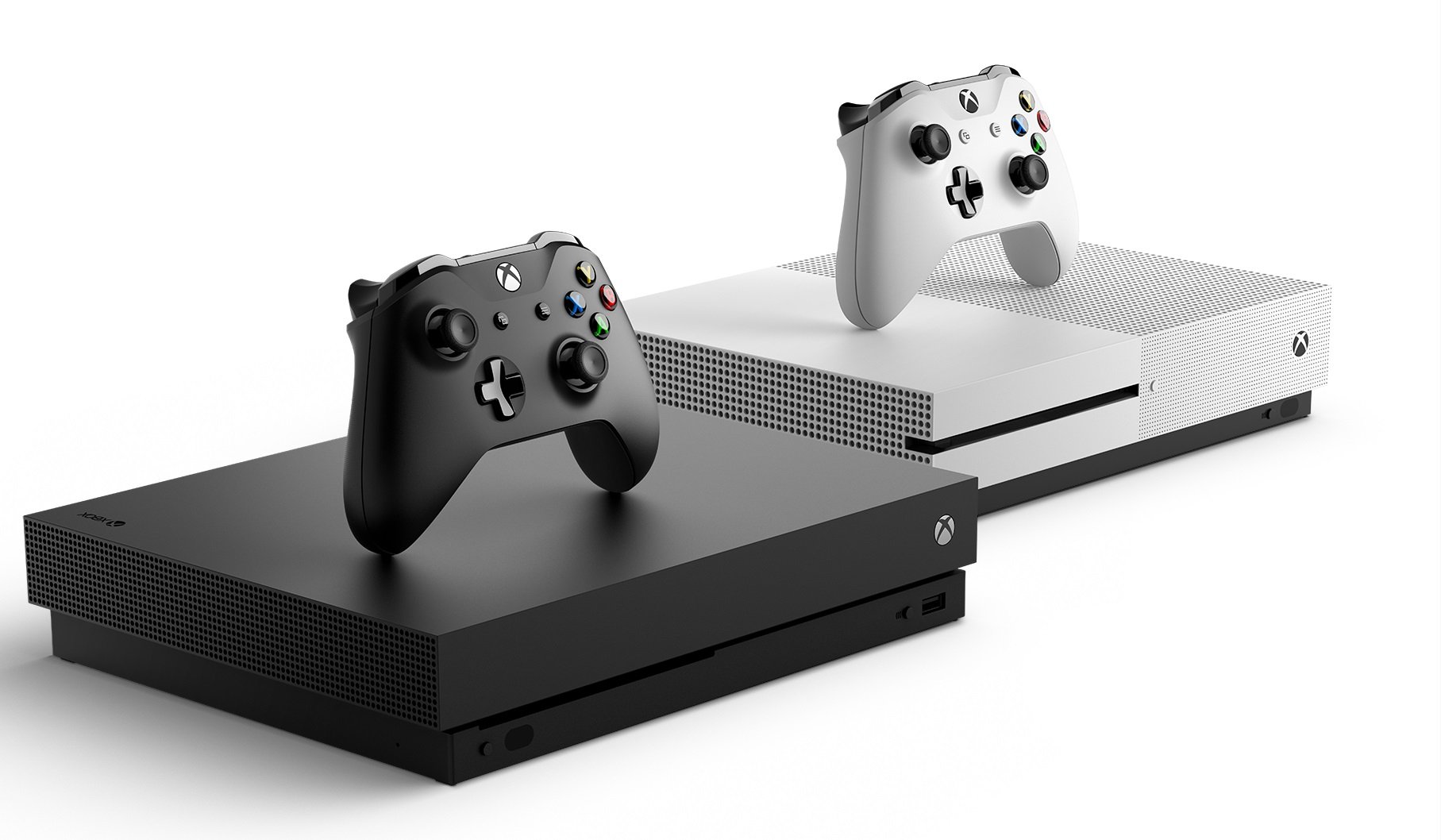 Additionally, there will be deals on select games as well as accessories like Xbox Games Pass, Xbox Live Gold, and Xbox One controllers (including those made in the Xbox Design Lab). A few select deals went live on November 10, and deals will be available all the way until January 3.

By reading through this guide, you should now know what Microsoft has up for sale during Black Friday 2018.