Unlocking new vehicles is simple in Battlefield 5, but expect it to take some time. 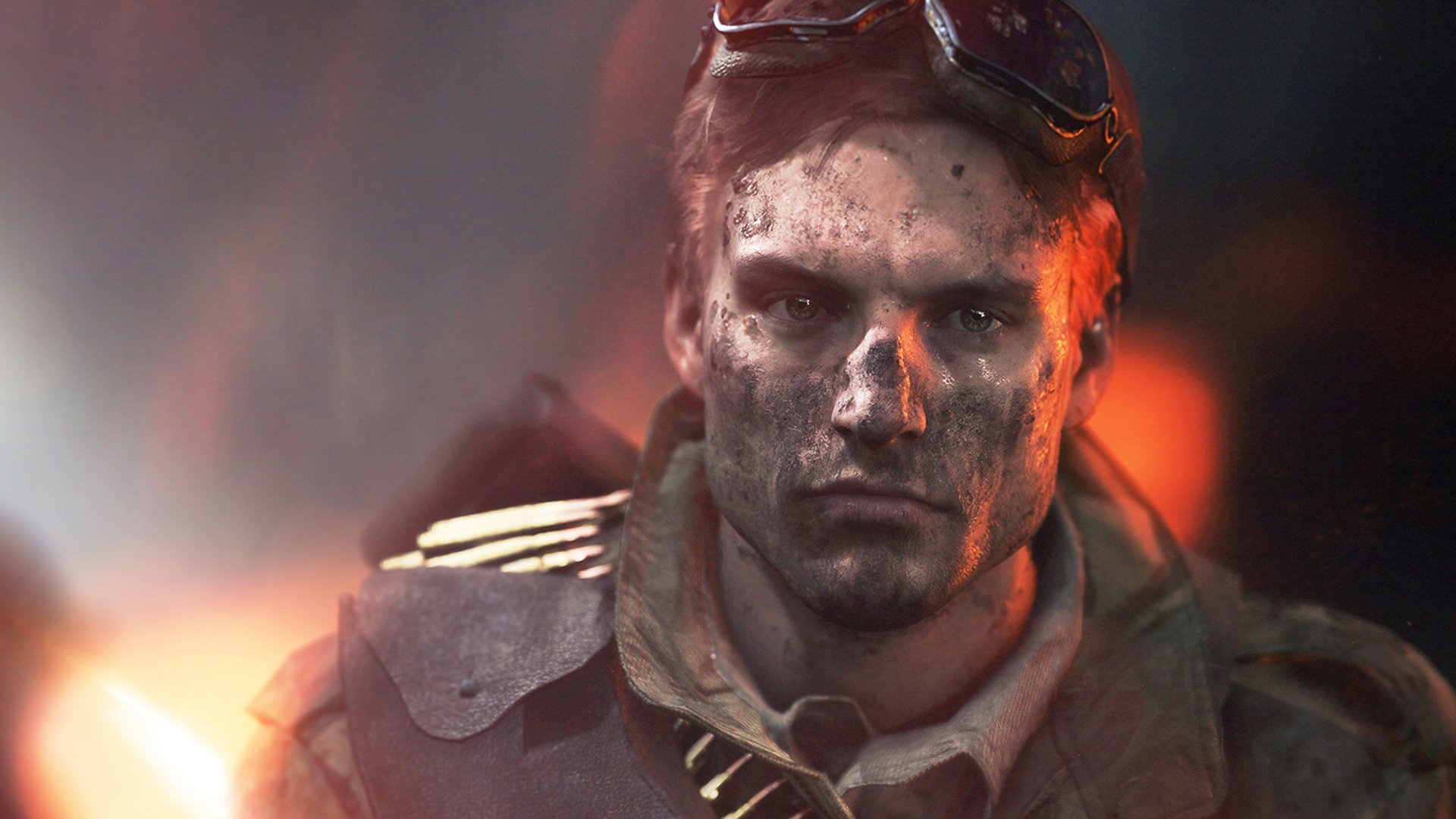 The best ways to earn Company Coins in Battlefield 5

How to disable V-Sync in Battlefield 5

Uncap your FPS in Battlefield 5 by learning how to disable the V-Sync option.

Customization is a big deal in Battlefield 5, but if you want to plash out on some new threads you’ll first need to earn the Company Coins required to pay for it. You’ll earn these from simply playing the game, and while it is possible to pay for more with spare cash, we don’t recommend it. Instead, there are plenty of methods to boost your Company Coin earnings in-game to let you purchase new weapon and soldier skins, as well as plenty of finer customization choices. You'll also need them to buy certain modifications for weapons. In this article we’ll give you a run down of the best ways we’ve found for earning Company Coins in Battlefield 5.

The core method of earning Company Coins is simply through playing the game, as you’ll earn a nice chunk of 500 coins each time you level up. That said, there’s no reason not to push your coin earnings to the max by taking part the game’s additional challenges. Here’s what you should be doing for some extra cash:

As has become common in games these days, Battlefield 5 offers daily challenges for you to take part in. You’ll get three new challenges each day, and though the form they take can vary, they’re usually pretty simple (e.g. build 5 barricades, score points in a certain mode or with certain weapons) so you won’t need to adjust your playstyle too much. The rewards for these may vary in future, but for now each of these will earn you 100 Company Coins, meaning you can net yourself a nice 300 coin daily bonus without much effort. Daily Orders can be found in the Assignments tab along with...

As well as Daily Orders, BF5 offers a number of set tasks designed to challenge players with each class. You’ll start the game with four Special Assignments (one for each class: Assault, Medic, Recon, Support) that demand you complete certain class-specific activities. For the Recon, that might involve spotting enemies, while support must resupply allies with ammunition. There are usually two or three challenges per order, but most only require you to complete two of the tasks listed. While they’re a bit more involved than the Daily Orders, none (at least so far) force you to play outside of the class’ typical remit, and each one you complete will grant 200 Company Coins.

Unlike the Daily Orders, Special Assignments won’t refresh each day. The implication is that DICE will add news ones to complete periodically, but whether this happens or not they’re still a great way to give yourself an early stash of Company Coins to spend and help you to learn the quirks of each class.

Once you have a nice bank of Company Coins, all you need to do is head over to the Armory and take a look at the skins and cosmetics on offer. Pick something that’ll keep you happy while you work through more Daily Orders and save up again. More modes are being added to Battlefield 5 following launch, and that means more methods of earning Company Coins will likely appear, most notably in the Battle Royale Firestorm mode arriving early next year. Check back again after major updates as we’ll update this guide if any new and improved methods of earning Company Coins pop up. Until then, you can always check out our other Battlefield 5 guides, such as how to unlock vehicles in multiplayer and how to disable V-Sync.