Where to find and hunt Iguanas in Red Dead Redemption 2

Scale new heights in your hunting with our guide to tracking down Iguanas in Red Dead Redemption 2. 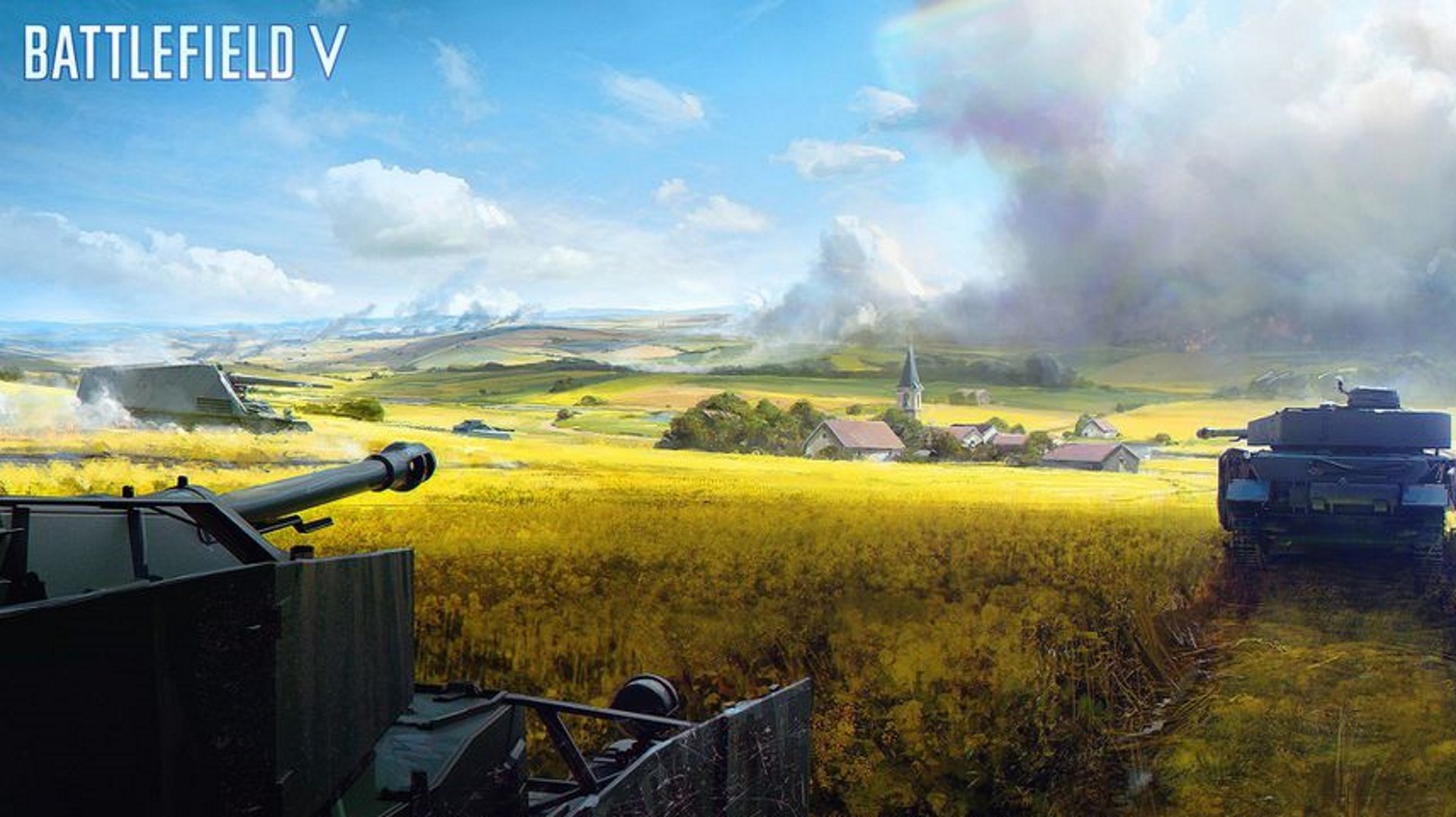 The best ways to earn Company Coins in Battlefield 5

If you want to customize your character, you'll need to earn some Company Coins first.

Battlefield is a series famous for its grand-scale, vehicular combat, but if you want to wage war with the best equipment out there, you’ll first need to unlock it. While you start off with a fine collection of rugged vehicles to scoot (or rumble) around in, there are plenty more locked behind closed doors that are just waiting for you to rev their engines. Read on to learn how to unlock vehicles for multiplayer in Battlefield 5.

How to unlock vehicles for BF5 multiplayer

Much like the previous iterations in the series, Battlefield 5’s unlock system is largely based on levelling up your multiplayer account. As with pretty much everything else in the game, gaining those levels is the only method to unlock the better vehicles Battlefield 5 has to offer. You’ll start receiving new automobiles from level five onwards, at which point you can change the vehicles you bring into each match from the Your Company menu (accessible from the main screen). You can also see what you’ve got to look forward to at any time from the Progression screen, which you can reach from your Profile. Career Progression lists every vehicle’s unlock level, as well as your current rank with each vehicle you’ve already unlocked.

The simplest way to level up is just to play matches, but anything that adds to your overall experience including challenges will help your progress towards earning that shiny new tank. You’ll be alerted every time you can unlock a new vehicle, so don’t worry about checking the menu after each rank up. That’s all you need to know on unlocking vehicles, so you’d best crack on with the fight to earn that XP.

The advance release of Battlefield 5 has now arrived and many players are looking to improve how the game runs. To get yourself started, check out our guide on how to disable V-Sync.