The locations of all 12 Flora of the North Cigarette Cards in Red Dead Redemption 2. 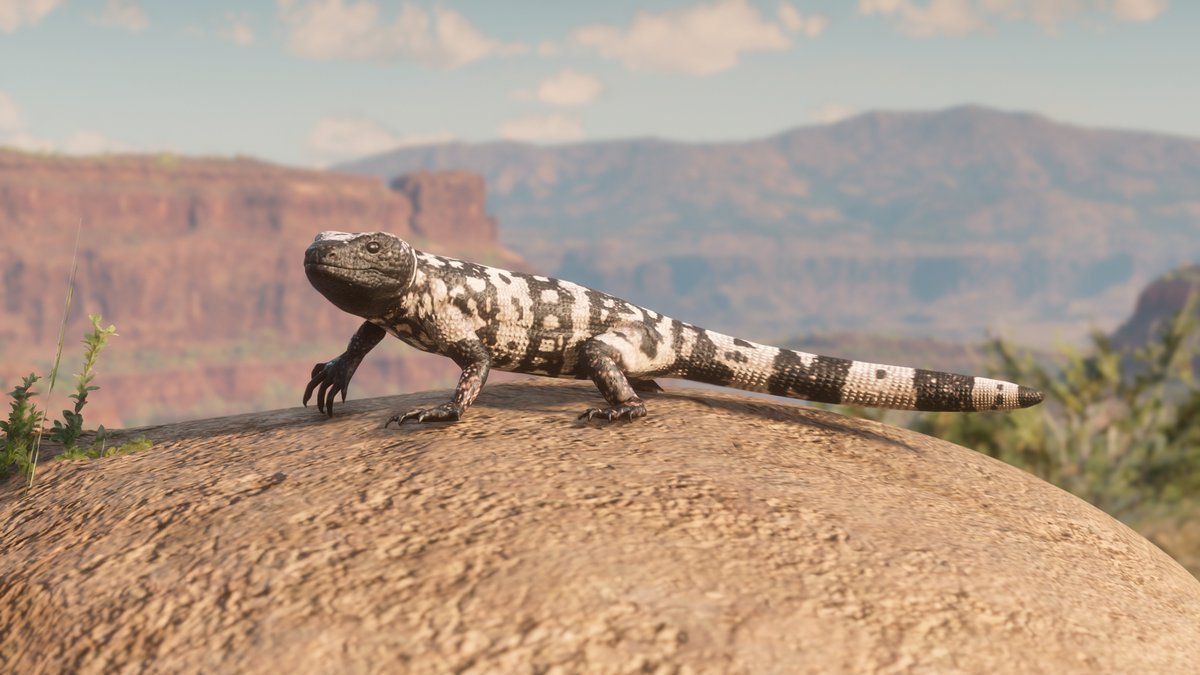 Where to find and hunt Iguanas in Red Dead Redemption 2

Unlocking new vehicles is simple in Battlefield 5, but expect it to take some time.

Those looking to fill out all of Red Dead Redemption 2’s trophies and achievements will need to study and hunt every creature inhabiting the game’s American wilderness, including the elusive iguana. If you’ve been trying to fill out your Compendium in the early stages of the game, you may have been left a little stumped as to where you might find an iguana, as most of them are hidden in the latter regions of the world. There are a few other places to bag them though, so in this guide we’ll teach you where to find and hunt iguanas in Red Dead Redemption 2.

Where to find and hunt Iguanas in RDR2

If you’re still exploring the northern regions of Red Dead Redemption 2 then you probably haven’t caught the faintest glimpse of an Iguana’s scaly hide. Iguana’s are by no means in short supply, but to find them in bulk you’ll need to have reached the late stage region of New Austin. If you don’t fancy risking your next in a trek to the southwest, there are thankfully a couple of other place to find iguanas during earlier stages.

Red Dead Redemption 2 has two main iguana types, the Desert Iguana and the Green Iguana. The latter of the two can only be encountered during Chapter 5 of the story in which — skip ahead now to avoid mild spoilers — you’re whisked away to the isle of Guarma. We’ve laid out the best places to find the Desert Iguana on the map above and with further details below:

Iguana are small lizards, so if you want to get a perfect hide from your target you’ll need to use the Varmint Rifle (as well as studying your target from afar to spot a three-star animal). Iguanas are omnivores but mostly eat plants, so if you’re having trouble find one or keeping it in range then herbivore bait works a treat for luring them out. If you purchased the Special/Ultimate edition of the game you'll now be able to take the skin to a Fence and craft the Iguana Scale Trinket for a 10% reduction in damage taken while on horseback.

There’s no Legendary version of the Iguana (aside from Godzilla of course, but sadly he doesn’t make an appearance in RDR2), but you can always track down one of the many others in our all animal locations hub for Red Dead Redemption 2. We can help you find the Legendary Coyote and Legendary Bison, or even regular old critters like cougars and badgers. If your hunting days are over, check out our guide for where to find all Flora of the North Cigarette Cards instead! After some tips and tricks for the main story? Our friends at Shacknews have got you covered.