How to dominate in Overwatch's Blizzard World map

The best strategies for attacking and defending the new theme park map. 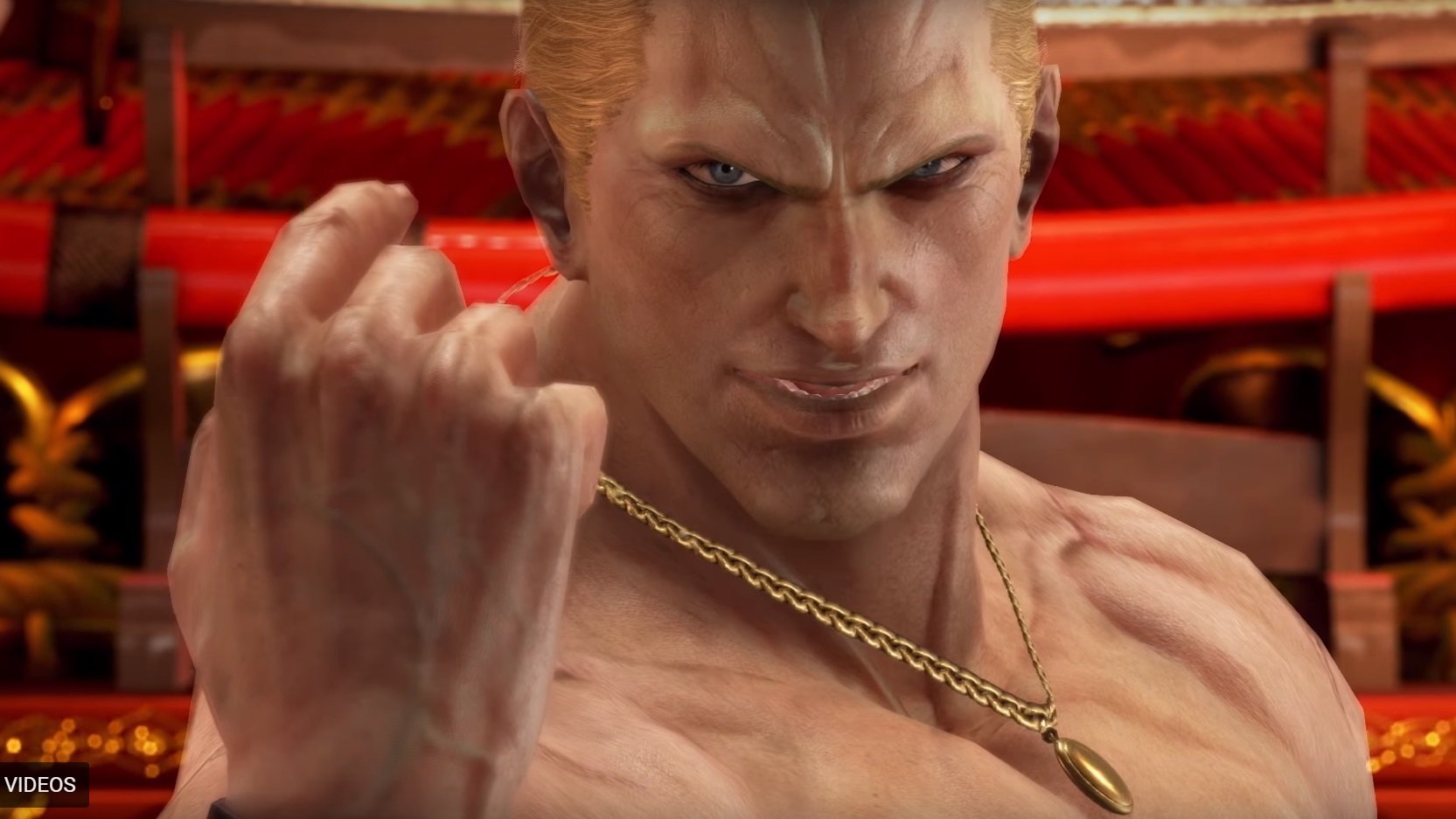 Can we get Persona now, too?

Geese Howard from the Fatal Fury series will be the latest crossover character to join Tekken 7’s roster when he releases tomorrow.

Following the announcement of Final Fantasy 15’s Noctis (he’s coming 2018), Howard’s inclusion will come with a DLC stage: the rather lush looking Howard Estate. You can check out the stage and the master of fear’s move set in the trailer below.

As well previous character introductions, Howard won’t appear in the game’s story mode, but you will be able to play him in the Ultimate Tekken Bowl DLC.