All the deals on Joy-Cons, Pro Controllers and docking stations for the Nintendo Switch that you should be looking for on Cyber Monday 2018. 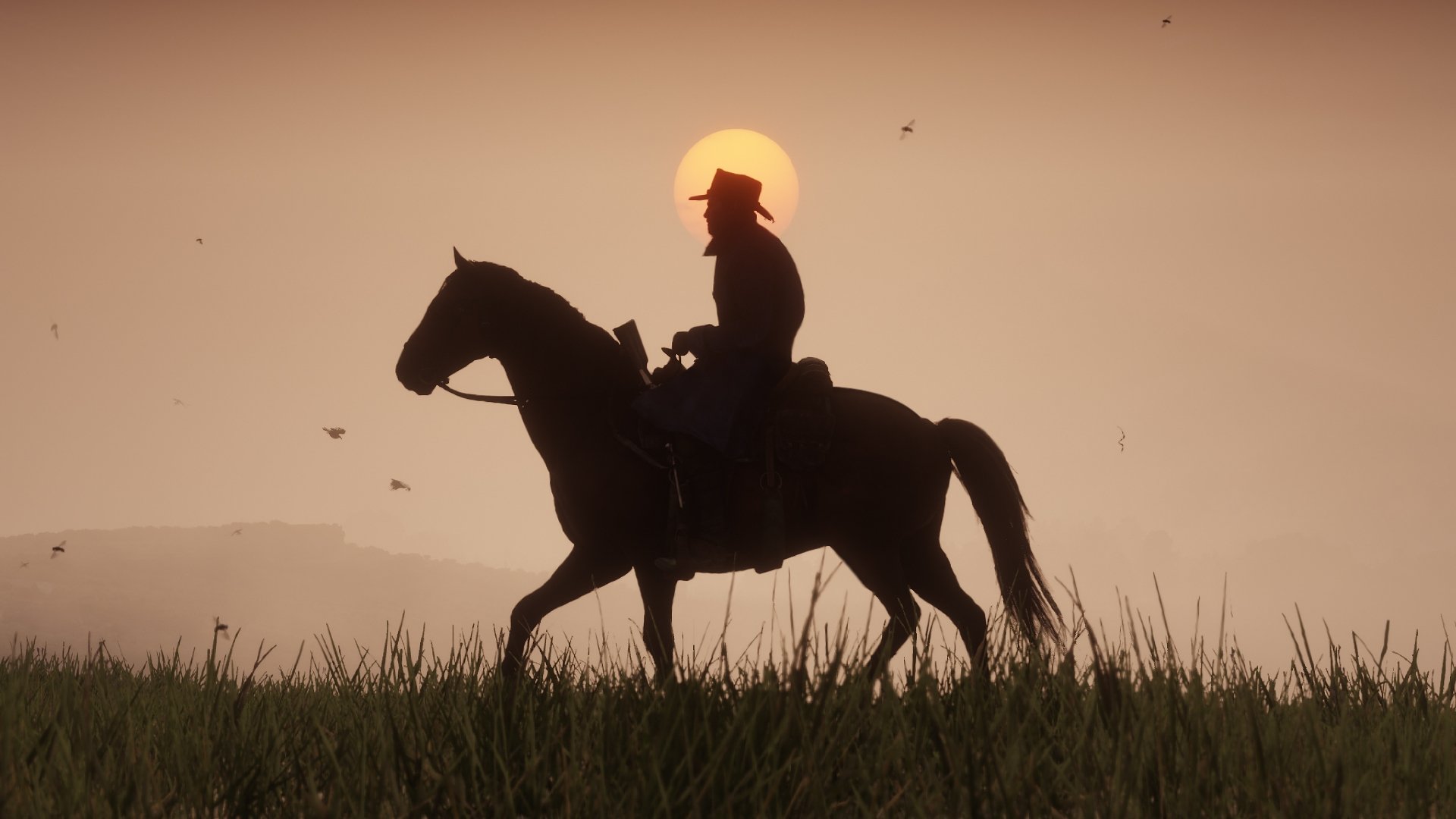 Scope out some of the best deals on Call of Duty: Black Ops 4 available during Cyber Monday 2018.

As the biggest game launch of the last few years, it’s no surprise to see that Red Dead Redemption 2 is the game that everyone seems to be talking about and, more importantly, playing right now. If you’ve somehow managed to hold off so far, you’re no doubt itching to get your cowboy boots on as soon as possible. Fortunately Cyber Monday 2018 has a selection of offers available, though you can't expect massive discounts on brand new releases. In this article we’ve collated the best Red Redemption 2 deals announced so far for Cyber Monday 2018.

Brand new titles don’t typically see their prices slashed during Cyber Monday, but the draw of Red Dead Redemption 2 is on another level so a few places have already put offers up for the game containing extra bonuses. Don’t expect to save too much money here (next year should be better - if you can wait that long), but there are a few extras or bundles available to pick up. Here's what we've seen so far:

We’ll be keeping our eyes out for any other deals on Red Dead Redemption 2 popping up, but as mentioned above, don’t hold your breath for massive discounts. For the rest of our discount roundups, check out our Cyber Monday 2018 deals hub where we’ve got the best deals on the Xbox One X, PS4 Pro and more!