Break through the borders to explore the secret location of Mexico in Red Dead Redemption 2. 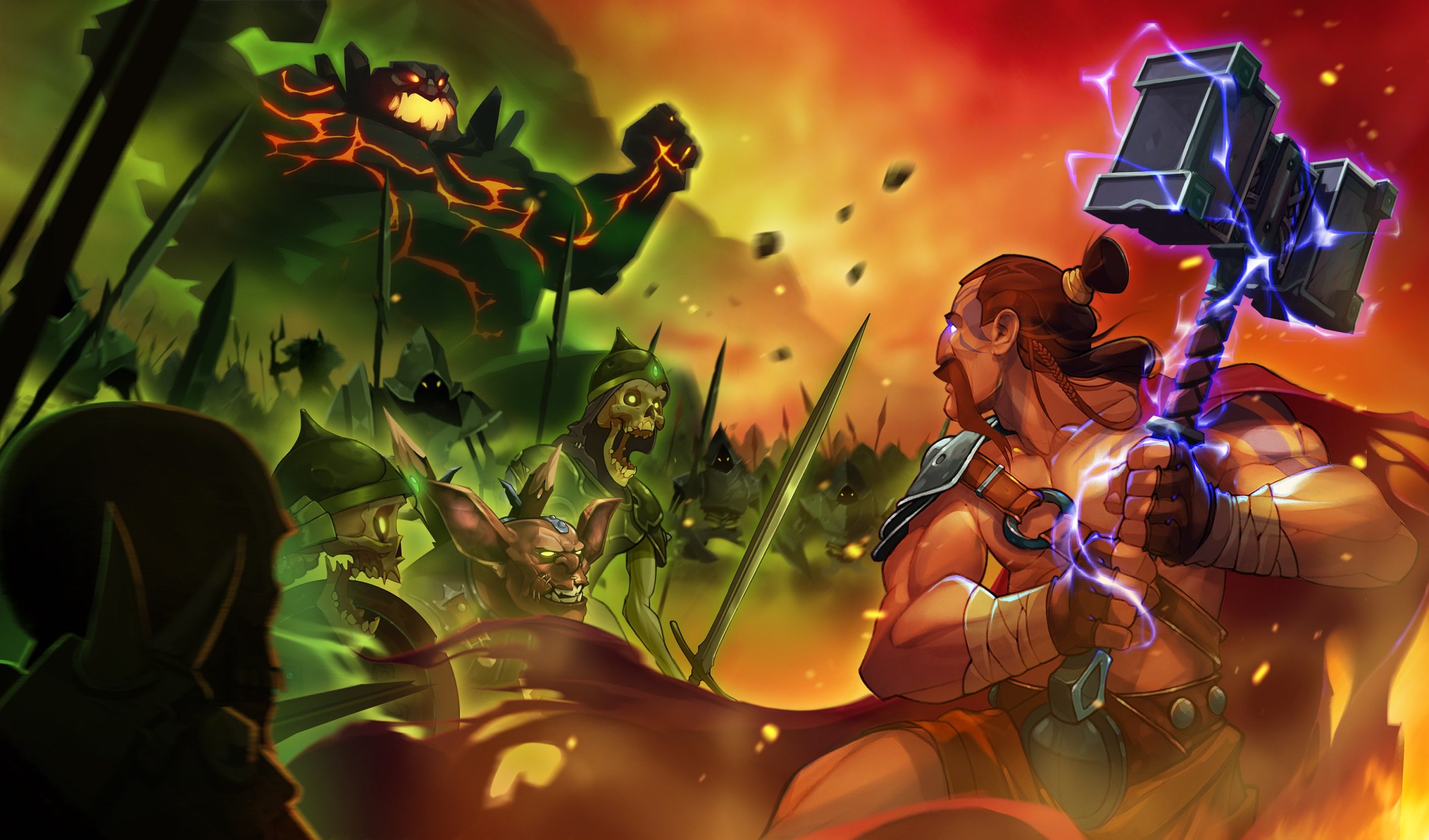 Check out some of the best Black Friday 2018 deals from Newegg.

Today, Wargaming revealed their newest IP called Pagan Online, which is currently being developed by Mad Head Games. What sets Pagan Online apart is how it expertly blends action-RPG and MOBA elements around a setting based on pre-Christian mythology. In the game, players can hack and slash their way through massive enemy hordes, explore dungeons, and amass tons of gear and loot.

Touching upon the unique gameplay of Pagan Online, Co-Founder and Director of Mad Head Games, Uros Banjesevic stated: “With Pagan Online, we’ve modernized how combat in , taking cues from MOBAS to create something that’s fast-paced, overwhelming with enemies, and super challenging.”

Pagan Online aims to provide hundreds, if not thousands of hours of gameplay potential with a content-packed campaign, and highly replayable missions. What’s more, Pagan Online will also feature episodic content expansions known as Battle Chapters. Pagan Online is scheduled to release in 2019 for PC, though no set release date has been announced.

If you want to sink your teeth into the game early, you can register for pre-launch tests called Trials. To do this, head over to the official Pagan Online website and click the button “Join the Trials.” After that, keep an eye on your email for your Trials invitation. You can also stay up-to-date on Pagan Online by following the game on social media including Twitter, Facebook, and YouTube.

Check out the reveal trailer for Pagan Online, and let us know in the comments below what you think of the game!