The locations of all 12 Gems of Beauty Cigarette Cards in Red Dead Redemption 2. 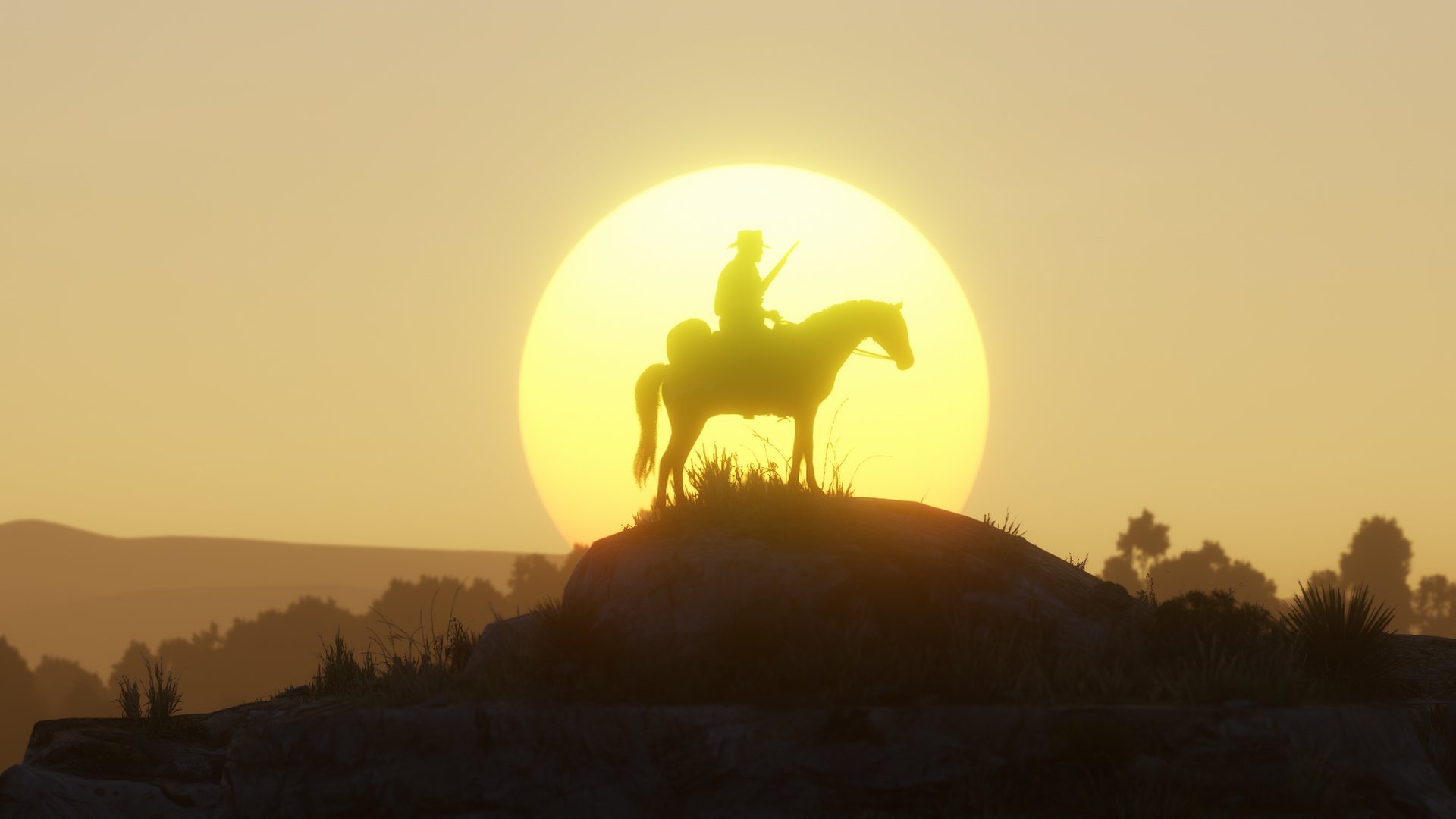 Wargaming's newest IP is scheduled to release on PC in 2019, and you can register right now to secure your spot as a game tester.

You might think Red Dead Redemption 2’s enormous world, teeming with life and activities, would be enough to satisfy players for months. Not so for certain adventurous souls who’ve already made it their mission to break through the game’s southern borders and escape into Mexico. The region is visible from several places on the southern end of Red Dead Redemption 2’s map, and you’ll even be able to spot some key locations from the original game like the fort El Presidio, but up until recently, it was off limits.

It’s worth noting before you pull this off that the designers clearly didn’t intend for players to be able to do this, and as such the area you can explore in Mexico is far from lively, though the landscape is still impressively detailed. Wander too far away from the world and you’ll even end up falling through the floor and out of the world. Consider yourself warned. If that doesn’t faze you then here’s how to access Mexico in Red Dead Redemption 2.

To reach Mexico, you’ll first need to have completed the main game. Sorry to any of you still chugging through the regular missions, but Red Dead 2’s world is easily expansive enough to keep you entertained for quite some time. If you have already finished the story, then you’ll have gained access to the New Austin region, which is where we’ll be heading. Before you start, make sure you’ve stocked up on stamina and health potions first as you’ll be travelling far off the beaten track with no other way to sustain yourself while you’re out there.

To start your journey, head to the Sea of Coronado at the very western edge of New Austin. Here you’ll want to position yourself so that you’re in line with the space between the ‘n’ and ‘a’ on the map. You’ll find a small rock here poking out of the water. Sitting just to the right of this on your horse, you should now be able to swim west across the Sea of Coronado to reach the other side. Here you’ll reach a valley, so follow this along until it narrows to a point at the end.

While it doesn’t look like there’s a way out here, if you poke your horse’s head into the end of the ravine and repeatedly sprint and jump into it, eventually your horse will climb up the rocky face, at which point you’ll need to dismount. There’s an invisible barrier here that’ll keep pushing you back, but if you continuously run into it, eventually you’ll slide past and make it into Mexico. Check the video below by ZacCoxTv for more detailed instructions.

Once you’re in, there’s not too much yet to see and an awful lot of open ground to cover, so we recommend using a cheat code to spawn a horse. You’re now free to explore Mexico as you desire, visiting El Presidio and more, though as we mentioned, there’s not an awful lot to do besides riding around. Presumably this region is here because Rockstar plans to add to Red Dead Redemption 2’s world in future DLC, so we look forward to exploring it again then in a more, er, dignified manner.

While you’re here, be sure to check out some of our other Red Dead Redemption 2 guides. We can help you find all the Famous Gunslinger Cigarette Cards, hunt Legendary animals, and even discover hidden dinosaur bones.