Diablo III: Eternal Collection on Nintendo Switch is like catching up with an old friend over a hot cup of coffee. 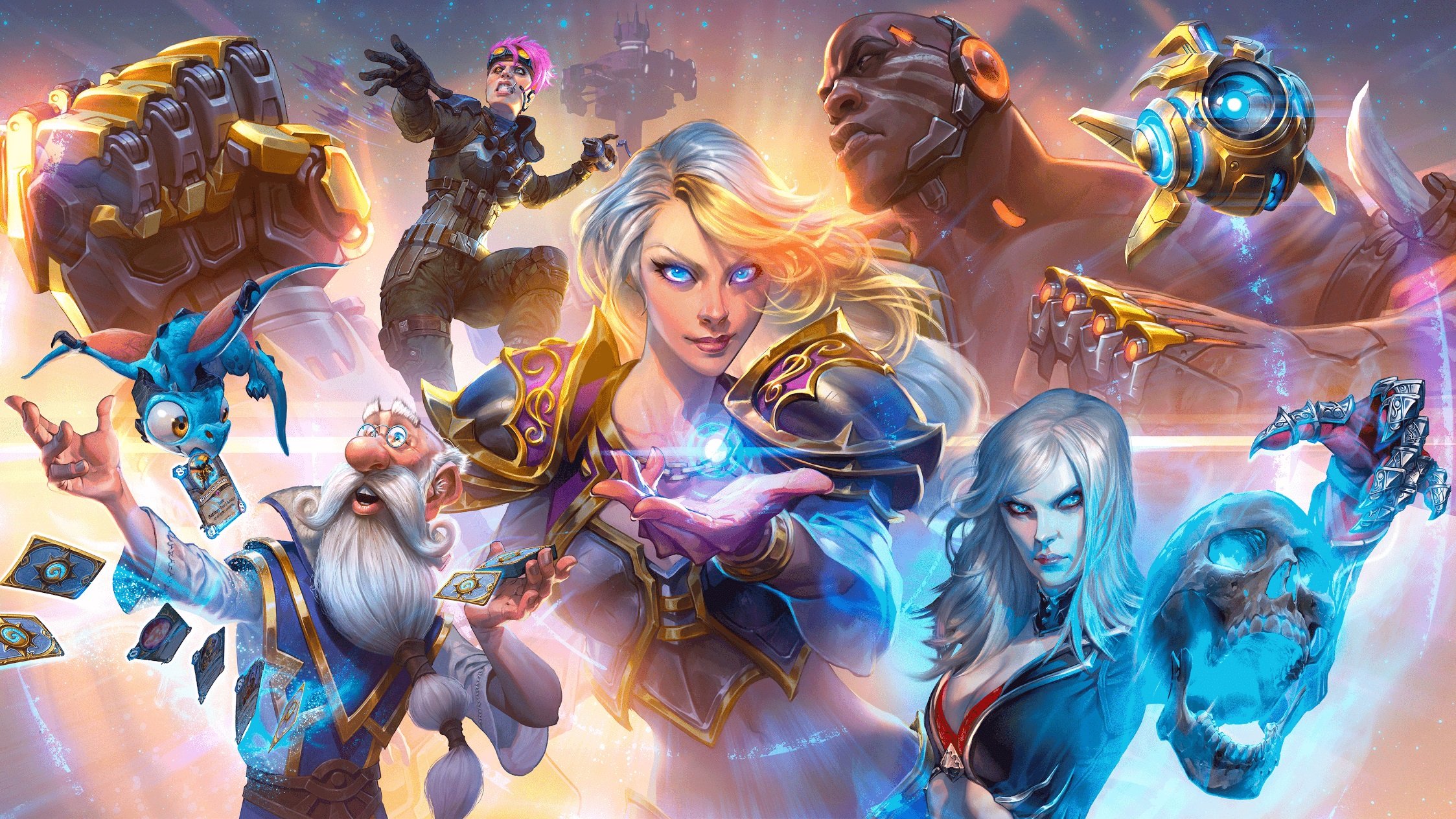 Blizzard to release more mobile games in the future

Have a look at the best gaming deals included in Best Buy's Black Friday 2018 ad.

The announcement of Diablo Immortal as a mobile exclusive has been the subject of much controversy over the last few days. Following BlizzCon 2018, angry gamers have taken to the internet to voice their disgust with the game, particularly on Reddit.

Apparently, the backlash Diablo Immortal continues to receive hasn’t scared Blizzard away from mobile. Instead, Blizzard’s Allen Adham noted in a recent Q&A that Blizzard is actually working on several mobile titles for other company properties.

“In terms of Blizzard’s approach to mobile gaming, many of us over the last few years have shifted from playing primarily on  to playing many hours on mobile,” Adham explained. “We have many of our best developers now working on new mobile titles across all of our IPs.”

Adham continued by stating that “some of them are with external partners like with Diablo: Immortal. Many of them are being developed internally only, and we’ll have information to share on those in the future.”

Other interesting information to crop up after BlizzCon include the fact that a teaser for Diablo 4 was reportedly considered, but ultimately pulled from the keynote. It’s worth noting that Diablo Immortal isn’t the only mobile property from Blizzard, with the company having already ported games like Hearthstone to mobile.

Of course, the issue many have is that Blizzard has no plans to release Diablo Immortal to other platforms, including PC whereas Hearthstone was originally available on PC before being released to mobile. What do you think of Blizzard’s plans to push forward in the mobile direction? Are you considering giving Diablo Immortal a chance, or will you wait until the reviews come back? Let us know down in the comments below!

For more on Diablo Immortal, be sure to check out our previous feature that touches upon everything you need to know about the game.