Shadow Fight 3 Guide: How to Earn Coins and Level Up Fast

Learn how to level up fast and earn more coins and gear in Shadow Fight 3. 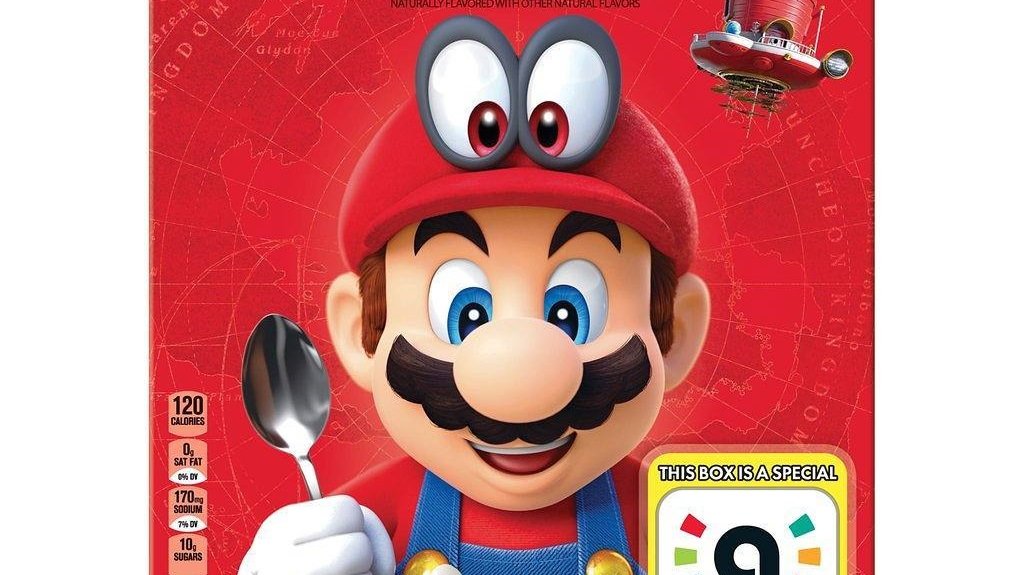 Nintendo is making an amiibo cereal with Kellogg's

The game is also coming to Xbox One.

Nintendo is releasing a Super Mario breakfast cereal in partnership with Kellogg’s which functions as an amiibo.

The cereal (which has yet to be officially announced) is “mixed berry with marshmallows,” with the marshmallows shaped like mario’s ? boxes. Sadly the cereal will only be available in the US so those outside will have to import the tasty goodness, sadly (though people in the UK are already writing to Kellogg's).

Oddly, the box itself will function as a special amiibo, with the packaging stating you should “try it with Super Mario Odyssey.”

No word on what it does yet, though it’s likely to offer some sort of power-up based on other amiibo.