The Legendary Cougar is one mean moggy, but we'll help you find and hunt it in Red Dead Redemption 2. 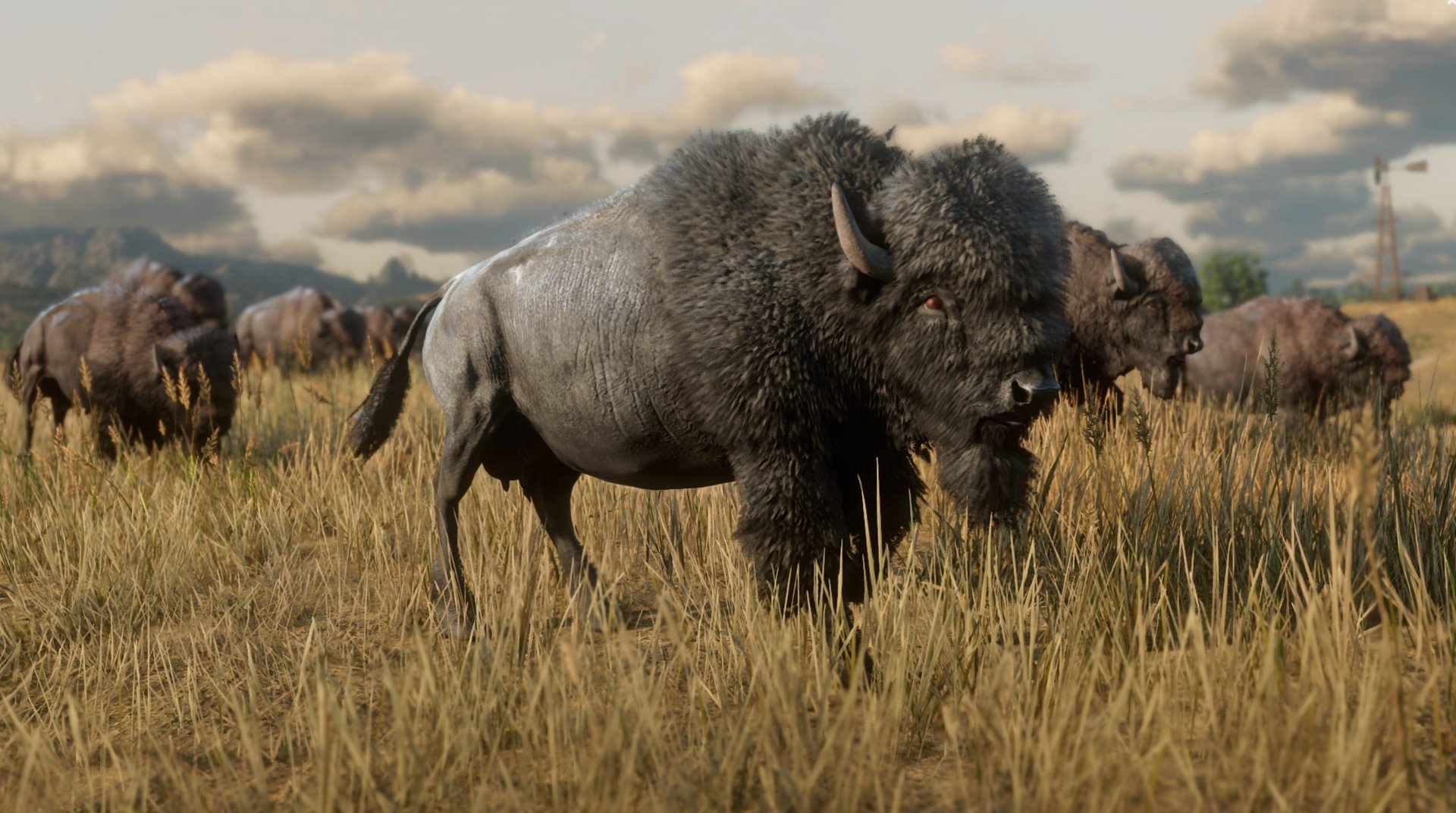 Where to find and hunt Bison in Red Dead Redemption 2

The exact locations of all 12 Famous Gunslingers Cigarette Cards in Red Dead Redemption 2.

There are few animals more synonymous with the Wild West than the American Bison, so it’s no surprise to see many players are keen to see (and hunt) Red Dead Redemption 2’s recreation of the mighty creatures that once dominated the plains of North America. Red Dead Redemption 2 is set at the end of the 19th century, during which bison in America were sadly hunted to the brink of extinction. That means you can’t expect to see them here there and everywhere in game, but there are a few areas in which the virtual buffalo still roam and we’ve found them for you. Read on to learn where to find and hunt Bison in Red Dead Redemption 2.

Where to find and hunt Bison in RDR2

Massive creatures, bison are a great source of crafting materials, and also provide a healthy supply of food for your camp. The majority of Red Dead Redemption 2’s bison roam regions in the Heartlands of New Hanover, but you’ll also find some groups further south in West Elizabeth’s Great Plains. Check the map above, or read the list below for more detailed instructions as to their locations.

Bison are classed as Massive creatures, and that means if you want a Perfect Pelt you’ll need to use a Long Shot rifle (or bow with improved arrows) to target weak points and bring them down cleanly. Don’t forget to study your targets from afar to assess the quality of their pelts. Once you’re experienced with regular bison, you may want to consider tracking the Legendary White Bison or Legendary Tatanka Bison for the chance to craft a rare Talisman or Trinket.