Fortnite may be getting an airborne vehicle named Bumble

According to new game files. 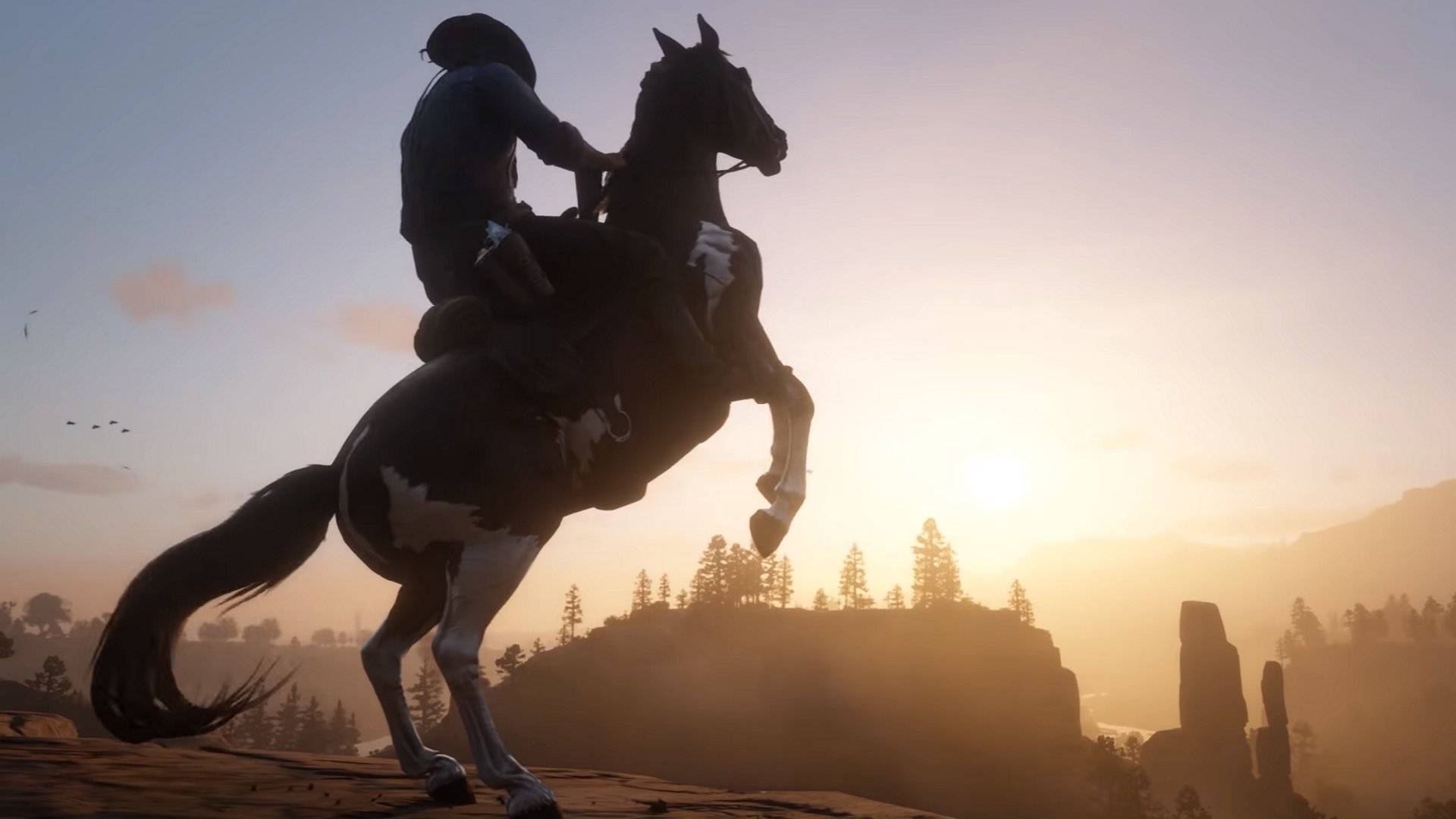 Where to find and hunt Cougars in Red Dead Redemption 2

The Legendary Cougar is one mean moggy, but we'll help you find and hunt it in Red Dead Redemption 2.

Here kitty, kitty, kitty. As much as you love cats, we don’t recommend trying to get up close and personal with Red Dead Redemption 2’s cougars unless you’ve already taken them down. Large sized mammals, they’re handy for obtaining crafting materials, and if you take the time to find the Legendary Cougar, you’ll even be able to craft a handy trinket.

Where to find and hunt cougars in RDR2

Red Dead Redemption 2’s cougars can only be found in a few spots in the map, namely West Elizabeth and the far south of New Austin. Cougars are probably the most dangerous of the predators in the game, and will attack you quickly, springing out before retreating to a safe distance. If you’re going to hunt them, we recommend doing so from afar. Check the map above for the best locations, or refer to the list below for more detailed instructions as to their location.

Cougars are often known as Mountain Lions, so you’ll typically find them rocky, hilly terrain with plenty of trees. A Large size mammal, your best choice of weapon to take them down is a Rifle as this will let you land a precise shot so that you don’t ruin the pelt, as well as letting you keep your distance from their claws. That said, you can also use a bow with poison arrows if you prefer. If you’re interested in crafting the Cougar clothing or Cougar Fang Trinket, you’ll need to hunt the Legendary Cougar.

If you’re looking to fill out the rest of your Compendium, we have a locations gude hub for all animals in RDR2. In it we'll teach you where to find beavers, badgers and even moose in Red Dead Redemption 2. If you’d prefer to discover creatures long dead, here’s the location of all the dinosaur bones hidden around the map. Want advice for the RDR2 story? Check out Shacknews' walkthrough and guide!