Learn the location of the reclusive Legendary Moose so you can hunt it for a special Trinket. 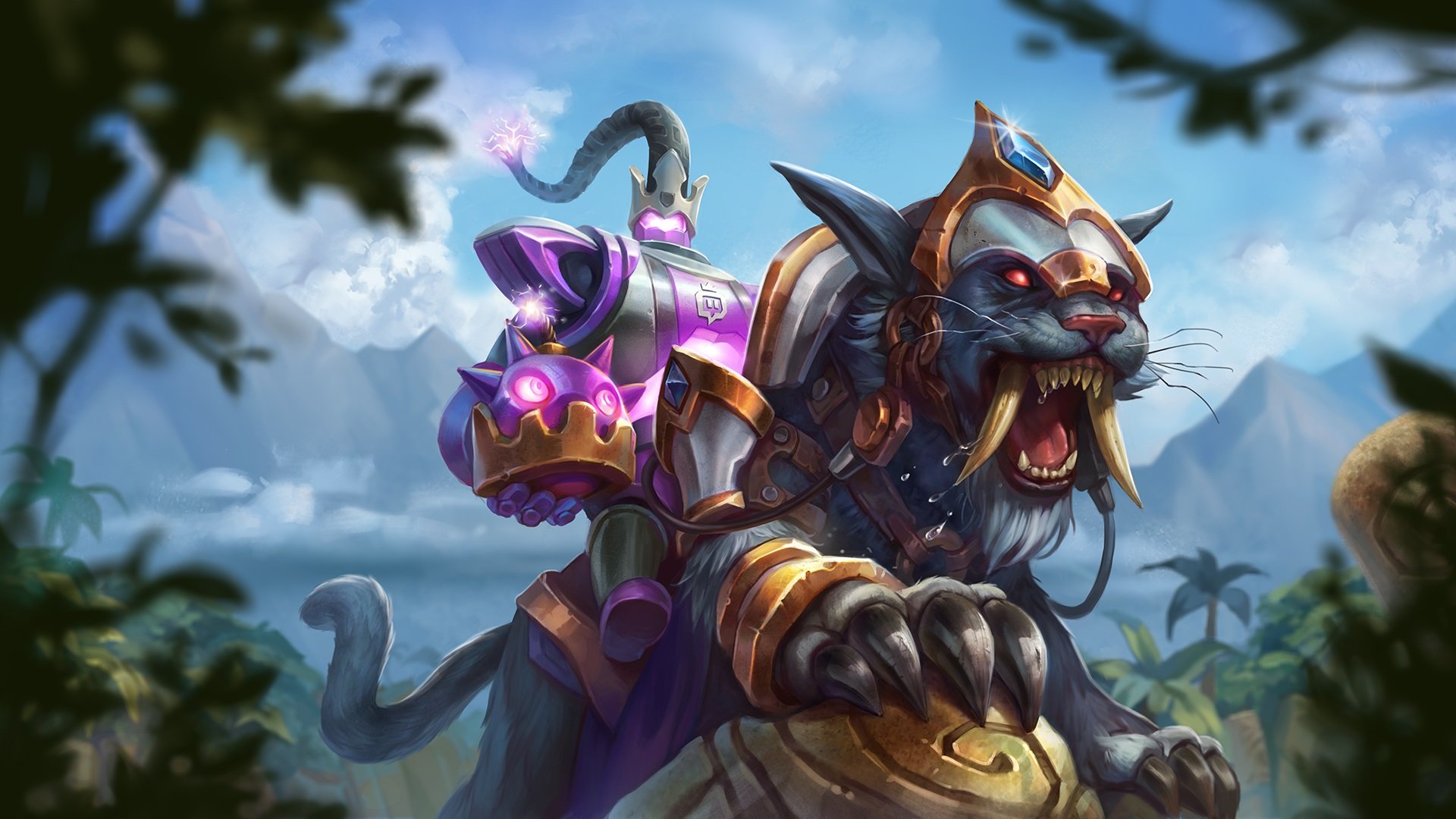 How to get Yarrow in Red Dead Redemption 2

The best places to find Yarrow in Red Dead Redemption 2.

This November, Paladins players have found themselves wondering what the best Champions are to play in each of the game’s four classes: Damage, Flank, Support, and Front Line. While there are a wide variety of viable Champions to play, some are undoubtedly better suited for the Paladins meta in November than others. Of course, which ones you choose to play will also depend on your individual play style.

To help give you a solid starting point, we’ve put together a quick guide featuring the best Paladins Champions to play in each class during the month of November.

During the month of November 2018, the best Damage Champions to play in Paladins include newcomers like Dredge, old favorites like Cassie, and honorable mentions Drogoz, Lian, and Willo. Starting things off, Dredge continues to be the go-to Damage Champion for many Paladins players thanks to his ability to set up teleport points and his rapid AOE damage.

Until Hi-Rez decides to nerf Dredge, which may or may not happen over the next few months, he stands as one of the best Damage Champions in Paladins. If you prefer a more direct Damage Champion, you’ll want to give Cassie a try. In the Paladins meta, Cassie has become extremely viable thanks to her quick movement and punishing crossbow.

Over the Paladins life cycle, Cassie has been buffed, nerfed, and buffed again. Right now she feels like she’s perfectly fine-tuned. Finally, if neither of these Champions your fancy, we give honorable mentions to Lian, Drogoz, and Willo. First, Drogoz has always been a favorite when it comes to Damage Champions thanks to his ability to fly and one-hit kill enemies using his Ultimate ability.

Meanwhile, Lian is great for players who struggle with the hitboxes for certain Damage Champions in Paladins as her weapon is very forgiving. Finally, we personally prefer to use Willo in Paladins as we feel that as long, as you equip her with Nightshade and built a deck that supports that Talent, you have the ability to make Willo an extremely punishing Champion that consistently deals 100k or more damage per round.

During the month of November 2018, the best Flank Champions to play in Paladins include Androxus, Evie, and Koga. First off, Androxus never really moves position as one of the top Flank Champions in Paladins. His weapons deal quick damage that’s perfect for 1v1 scenarios, and he can quickly disengage from a fight should the need arise.

A similar Flank Champion in terms of movement is Evie, who’s able to fly around the map. While Evie may not be able to deal damage as quickly as Androxus, she can be tricky for other players to handle, especially with Evie’s powerful self-heal ability. We’ve also seen her used as a Front Line in certain situations which really exemplifies her survivability.

Finally, Koga remains a top pick for Flank players having only received slight adjustments from Hi-Rez after his introduction to Paladins. In our experience with Paladins, Koga can be a real pain as he feels almost impossible to hit. What’s more, both of his sets deal serious damage that can make quick work of most Champions.

Each of the three Flanks mentioned play differently, so if Flank is your preferred class, we recommend giving all of them a try in order to find which one suits you best.

During the month of November 2018, the best Support Champions to play in Paladins include Furia, Ying, and Seris. Aside from healing, one of the most important qualities a Support Champion can have is the ability to defend themselves and Furia is one of the best at this. What’s more, her ability to stun enemies can prove useful to other members of the team, especially in close-quarters engagements.

Aside from Furia, Ying and Seris continue to be viable options for those looking to play Support Champions. Ying has the ability to create illusions that can be used to teleport to a new location, thus giving Ying some survivability. Her illusions also have the ability to heal or damage depending on the situation, thus adding support where it’s needed most.

As for Seris, she has the ability to deal surprising amounts of damage (like Furia). However, of the three, Seris remains one of the best in terms of how much she can heal. When equipped with the right Talent and cards, Seris can easily net 100k or more in healing each match. As with Flank Champions, each of these three Support Champions offer different perks. To find out which one works best for you, we recommend playing all three.

During the month of November 2018, the best Front Line Champions to play in Paladins include Inara, Khan, and Makoa. We start off with Inara, who can be hard to uproot from the Objective or Payload thanks to her ability to create walls. These walls force enemies to find different ways around, which can prove deadly should your teammates focus these areas.

Her primary attack can be rather slow, though, which can turn off some Paladins players. For a “quicker” Front Line Champion, you’ll want to run with Khan. We feel Khan is one of the most versatile Front Line Champions thanks to his blend of skills. He has a gun which he fires for damage, the ability to create a shield, a stun effect using his grab, and a hilarious Ultimate where (reminiscent of Torvald) he can shoot someone off the edge of the map.

For Khan’s Ultimate, he gets to pick his unlucky victim. Finally, Makoa remains a solid choice when it comes to Front Line Champions. He has a strong shield which, depending on the Talent you pick, can be channeled or placed down wherever you like. His weapon deals a sufficient amount of damage, and his hook can be great for stunning a pesky Flank or Damage Champion and giving you the opportunity to take them out. His Ultimate is also great for clutch plays as he’s able to make that final push, and deal high amounts of damage to enemies lingering near the Objective or Payload.

By reading through this guide, you should now know the best Paladins Champions to play in each class during the month of November 2018.