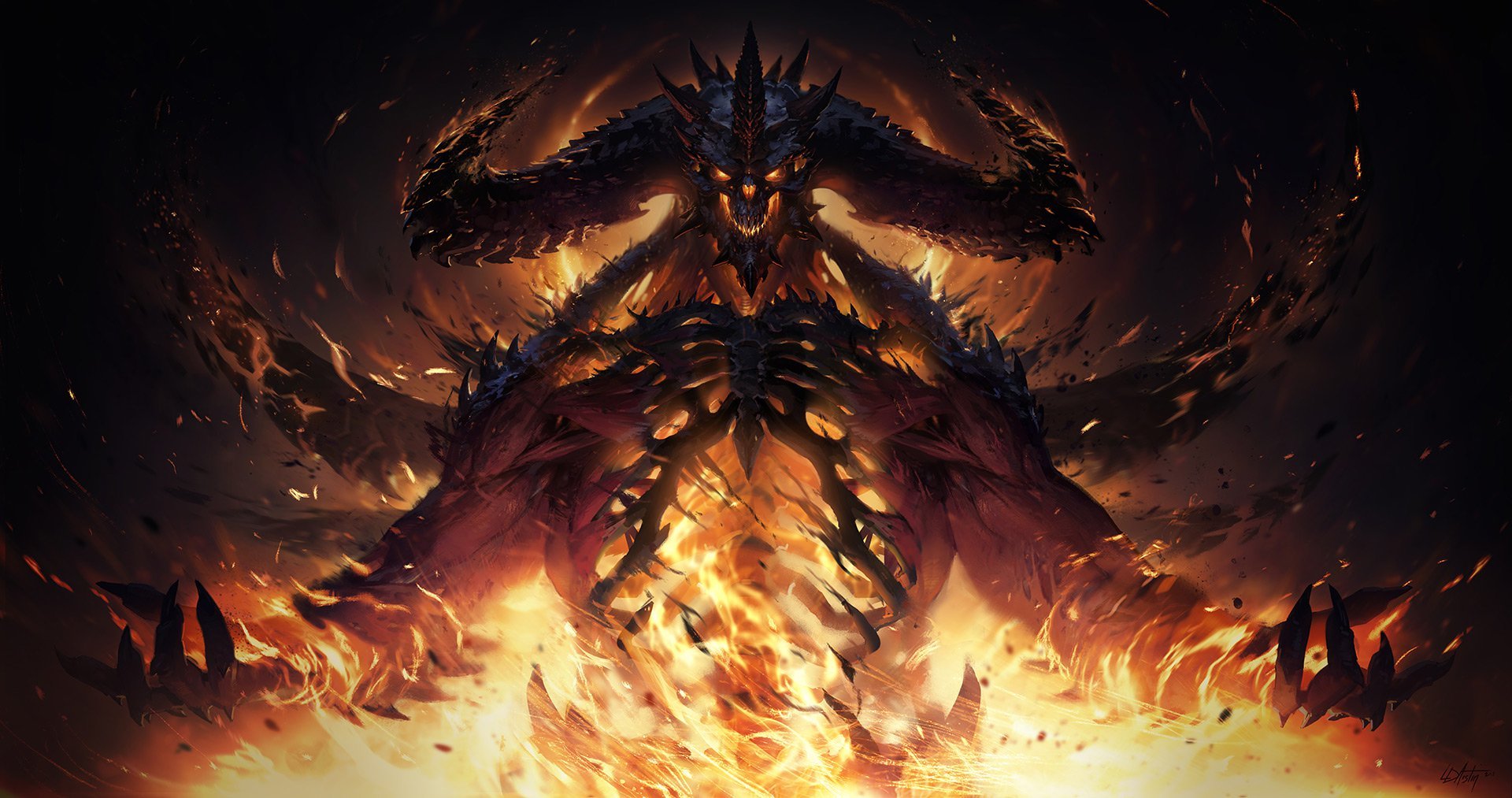 Everything we know about Diablo Immortal

Blizzard’s reveal of Diablo Immortal at BlizzCon 2018 has people talking, with much of the response being negative. If you missed the game’s announcement, you may be wondering what the uproar is about. To help answer all of your burning questions and get you up-to-speed, we’ve put together a quick guide featuring everything we currently know about Diablo Immortal.

What is Diablo Immortal

Announced at BlizzCon 2018, Diablo Immortal is the latest entry in the Diablo series with a story that takes place after the events of Diablo II: Lord of Destruction and before Diablo III. The game was developed by Blizzard in collaboration with NetEase Games.

The story centers around a demon named Skarn, Herald of Terror as he leads a massive army in an invasion of Sanctuary in search of Worldstone fragments. If Skarn gets his hands on all of these fragments, he plans to harness the power of the Worldstone to resurrect Diablo.

There will reportedly be 6 character classes to choose from in Diablo Immortal including Wizard, Crusader, Monk, Necromancer, Barbarian, and Demon Hunter. Additionally, Blizzard plans to incorporate MMORPG elements to Diablo Immortal including the ability to form groups, complete dynamic events in various public zones, and grind through zones and dungeons with friends.

What is the Release Date for Diablo Immortal?

As of right now, Diablo Immortal has yet to receive a confirmed release date. Given that you can currently pre-register for the game on Google Play (see below), we predict that Diablo Immortal will release sometime in early 2019. Check back, as we’ll be sure to update this section as new information regarding the release date for Diablo Immortal is revealed.

What Platforms Will Diablo Immortal Release On?

Blizzard plans to make Diablo Immortal exclusive to mobile devices including iOS via the App Store and Android via Google Play. Considering the backlash this choice has garnered, it’s possible that Blizzard may eventually opt to release Diablo Immortal for other platforms including PC and Nintendo Switch (with Diablo III’s Switch release being generally well-received).

Of course, Blizzard has also been sticking to their guns about their decision to release Diablo Immortal on mobile devices. As such, it could be quite a while (or never) before Blizzard explores the possibility of adding Diablo Immortal to other platforms outside of iOS and Android.

Can you Pre-Register for Diablo Immortal?

How Have Blizzard Fans Responded to Diablo Immortal?

The response to Diablo Immortal has been overwhelmingly negative, primarily due to the fact that Diablo Immortal is exclusive to mobile devices. During the Q&A at BlizzCon 2018, popular Diablo YouTuber Lord Fluffy asked Blizzard whether they had plans to eventually release the game to PC. The response of “not right now” resulted in a wealth of booing from the crowd.

Meanwhile, another attendee asked Blizzard if the announcement was an out-of-season April Fool’s joke. The cinematic trailer for Diablo Immortal currently boasts a like/dislike ratio of 426k dislikes to just 16k likes, and websites like Reddit have been quick to rip into Diablo Immortal.

According to Blizzard co-founder and executive producer Allen Adham, the company was surprised by the level of anger that’s been directed towards Diablo Immortal. In an interview with Kotaku, Adham explained that the company anticipated some backlash, but “not to this degree.” He went on to explain:

If Blizzard has a track record of negative feedback to announcements like these, one has to wonder why they continue to push in this direction. What’s more, other companies have mitigated the anticipated backlash towards mobile games by lumping them in with larger announcements. For example, at E3 2018, the confused response towards Gears Pop! was replaced by excitement when The Coalition announced Gears of War 5.

No matter which way you look at it, the crux of the matter is that Diablo fans walked into BlizzCon 2018 hoping for some sort of teaser or announcement pertaining to Diablo IV. Instead, they got a Diablo III prequel for mobile devices. Until the game is available to play, we’ll hold back on judging Blizzard too harshly.

Additionally, we want to know what you think of the game. In the comments below, let us know your thoughts on Diablo Immortal and Blizzard’s decision to make the game exclusive to mobile devices. For more on BlizzCon 2018, be sure to check out previous announcements including the release of Lucio-Ohs cereal, and the news that Destiny 2 is free on Battle.net until November 18.