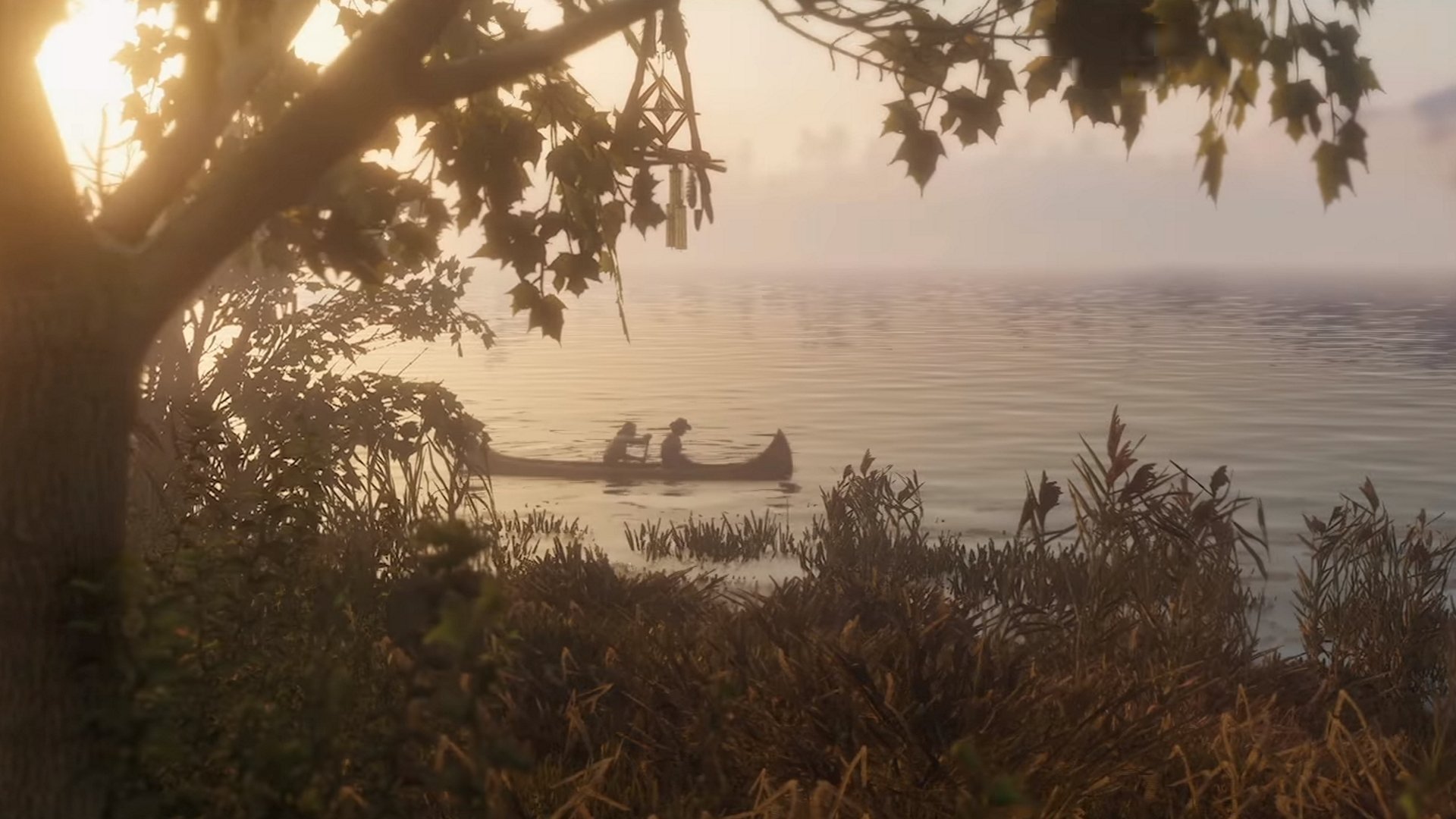 Where to find Gavin in Red Dead Redemption 2

Gavin! Gavin? In your journeys around Red Dead Redemption 2’s American wilds, you may have encountered a rather flustered Englishman named Nigel looking for his good friend Gavin. Nigel can be met in a range of locations, but many players who kindly agreed to help have been wondering where on earth Gavin has gotten to. Nigel is understandably distraught, assuring you that Gavin wouldn’t simply run off as the two of them were best mates. It’s up to you to help him if you want, or even can…

Where to find Gavin

Sadly, the cold hard truth is that you can’t find Gavin. Not only is Gavin missing, he’s also playing the role of Sir Not Appearing In This Game, without any voice actor listed in the end credits. In fact, the only way to end Nigel’s search is — rather depressingly — to kill him. Do so and you’ll be able to read a letter from relations across the pond indicating both Nigel and Gavin have been lying to their families, saying that they’ve struck it rich in America and live in mansions with servants.

If you’re not the murderous type (and you might be after Nigel pesters you for the fiftieth time) you unfortunately won’t be able to do anything to help, but that doesn’t mean Nigel’s quest is over for good...

Finish Red Dead Redemption 2 without murdering Nigel and following the Epilogue you’ll encounter Nigel once more, ten years down the line. Disheveled and half crazed, he’ll still be searching for his long lost friend to no avail. We’re sorry Nigel.

What happened to Gavin we may never know, but it could well also turn out that Rockstar has snuck in some small clue as to his whereabouts. Red Dead Redemption 2’s world is enormous, and filled with easter eggs and other secrets, so we’ll update this article if any more details emerge on the missing Brit.

While you’re here, you can always have a look at the rest of our Red Dead Redemption 2 guides. If you’re got beaver fever, here’s where you can hunt them and the Legendary Beaver. After a special steed? Here’s where to get the rarest horse in the game. If you prefer the casual life, we can even help you reel in all the Legendary Fish.