There’s no shortage of interesting things to find in the Tower of Barbs during Let it Die’s anniversary event. 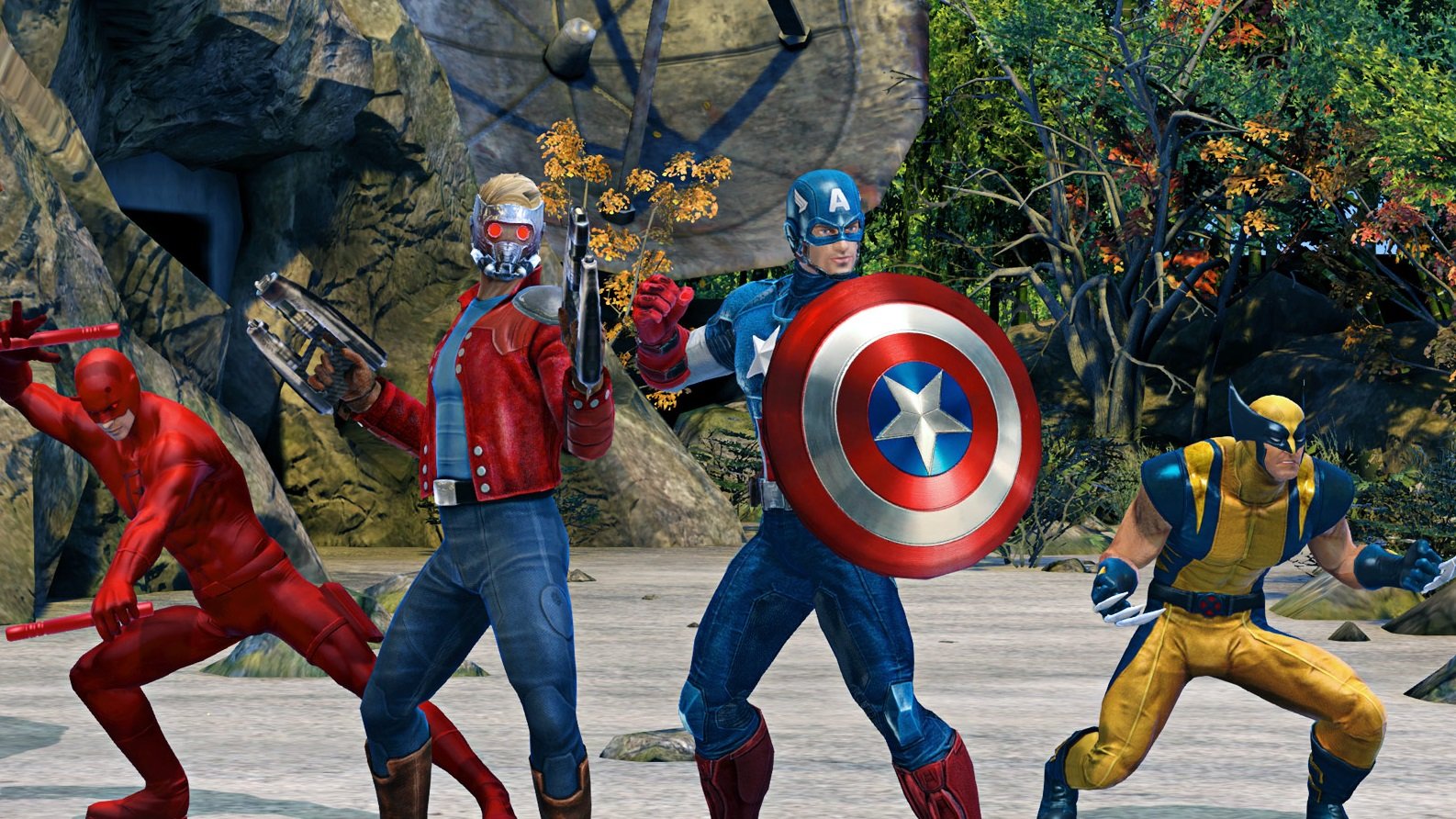 The mobile port could eventually come to other regions as well.

Marvel Heroes has been shut down over a month ahead of its originally date.

Gazillion Entertainment, the closed development studio behind the title originally planned to close the free-to-play game on December 31, but the Marvel Heroes Twitter account posted a message November 27 announcing the immediate closure.

The game is no longer available to download and it’s website and Steam store pages have been deleted. The situation has left many players hunting for a refund. The game only launched on PS4 and Xbox One earlier this year, and no reason for the closure has officially been given by either Marvel or Gazillion.

It appears the console release didn’t sell as planned, and Marvel have since pulled the plug. Former gameplay engineer at Gazillion, Andrew Hair has since posted on Twitter regarding the consumer upset, stating that the developers were not paid back for PTO (paid time off) or severance. A messy situation all-round then, sadly.

I know a lot of people are upset and wanting refunds for their purchases in @MarvelHeroes, but please keep in mind the developers were not paid out PTO, severance, and our medical insurance is ending in 8 days.