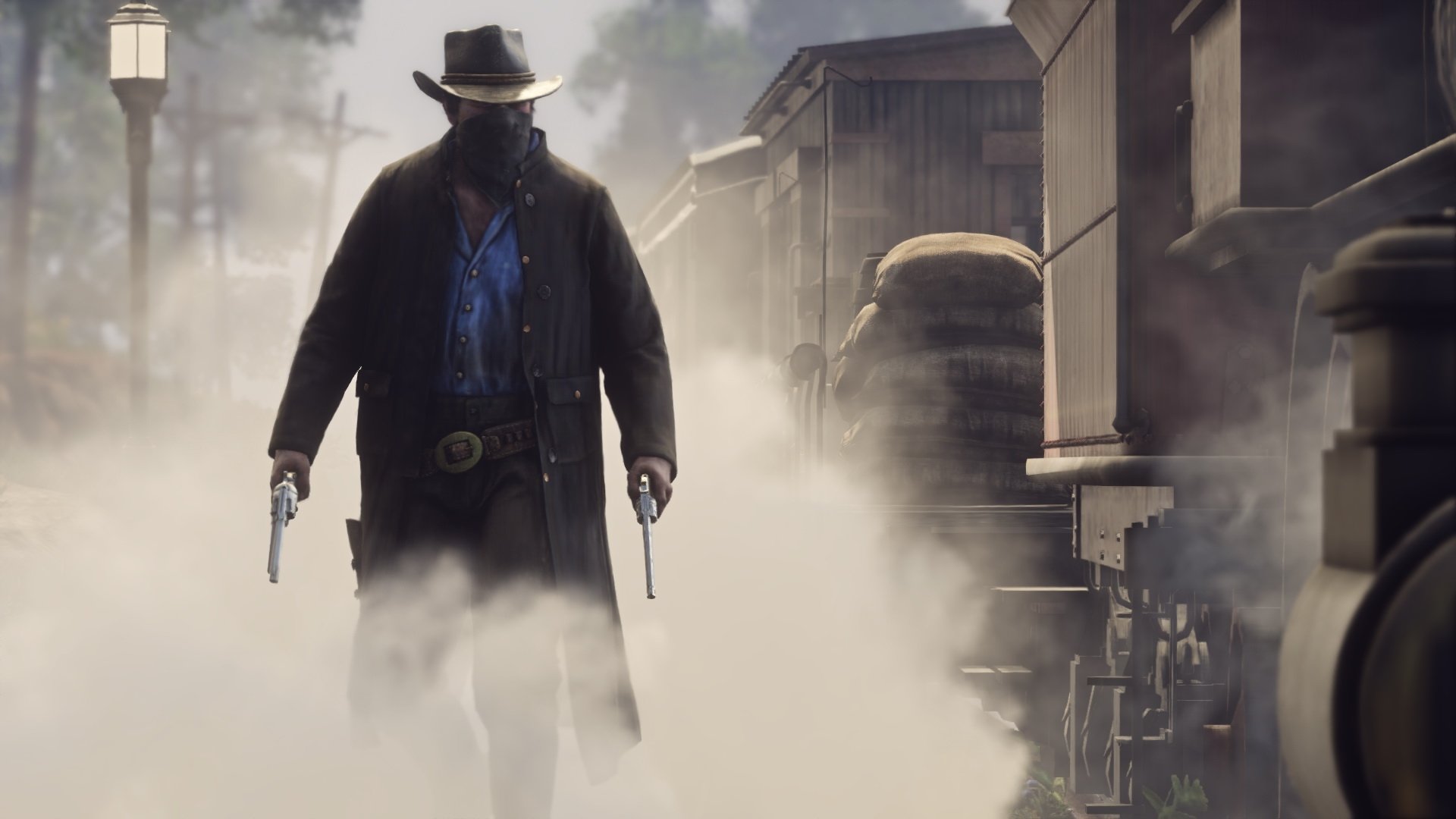 How to duel to the death in Red Dead Redemption 2

Learn where to find and hunt Beavers and the Legendary Beaver in Red Dead Redemption 2.

What with it’s Wild West setting, you might think duels would be taking place willy nilly in Red Dead Redemption 2, but they actually make for a fairly rare occurrence in Rockstar’s latest. Rather than something you can choose to start at any time, duels are a special climax to certain missions, and you’ll likely encounter your first few during the Gunslinger quests that see you hunting down Flaco Hernandez and Emmet Granger. Duels are dramatic events, and will sometimes reward you with a rare new gun as a prize.

You may be used to unloading on enemies with Dead Eye or taking part in extended shootouts from cover, but Duels follow a strictly different manner that you’ll need to prepare for if you want to prove yourself as the fastest hand in the west. Duels are a test of skill, precision and cool-headedness, so in this guide we’ll teach you what it takes to start and win a duel in Red Dead Redemption 2.

How to duel to the death in Red Dead Redemption

As mentioned above, you can’t duel anyone you want in the game. As entertaining as it might sound to walk up to a random NPC on the road and throw down your gloves, there are some rules to the Wild West. When do you find yourself in a duel at the end of a mission, it’s important you know the controls before you end up face down in the dirt. Here are the stages of a duel and how you control each:

The first part of a duel involves drawing your weapon. Gently press down RT/R2 to fill the meter on the bottom right of your screen. The better you fill the meter, the more time in Dead Eye you’ll be given.

With your weapon primed, you now need to aim a killer shot at your target. It’s vital you down them in a single blow to stop them from having any chance of retaliating. Time will slow down to let you place your shot, but your opponent will be doing the exact same thing, meaning you need to be fast or you’ll risk being gunned down yourself. The better you fill the meter in the Draw stage, the more time you’ll get to line up a shot.

Once you’ve lined up a death blow, all you need to do is slam the trigger again (RT/R2) to fire away. Speed is crucial, but so is making sure you actually kill your target. With the duel over, one of you will be left standing, and to the victor go the spoils, be it a mission reward or the prize of your opponent’s weapon.

Duels don’t come around very often, and better gunslingers will be able to take a non-lethal shot before firing back with deadly precision, so make sure you practice your skills on the first few duels you encounter to ensure you’re ready for the more serious contenders you might face off against down the line.

There are plenty of other activities for you to fill your time with in Red Dead Redemption 2. Here at AllGamers we can teach you where to find all the Legendary Fish, how to sell off all those gold bars you’re holding, and even help you have some fun with the game’s hidden cheat codes!