During Black Friday 2018, Target will offer an array of deals on gaming gear and electronics. 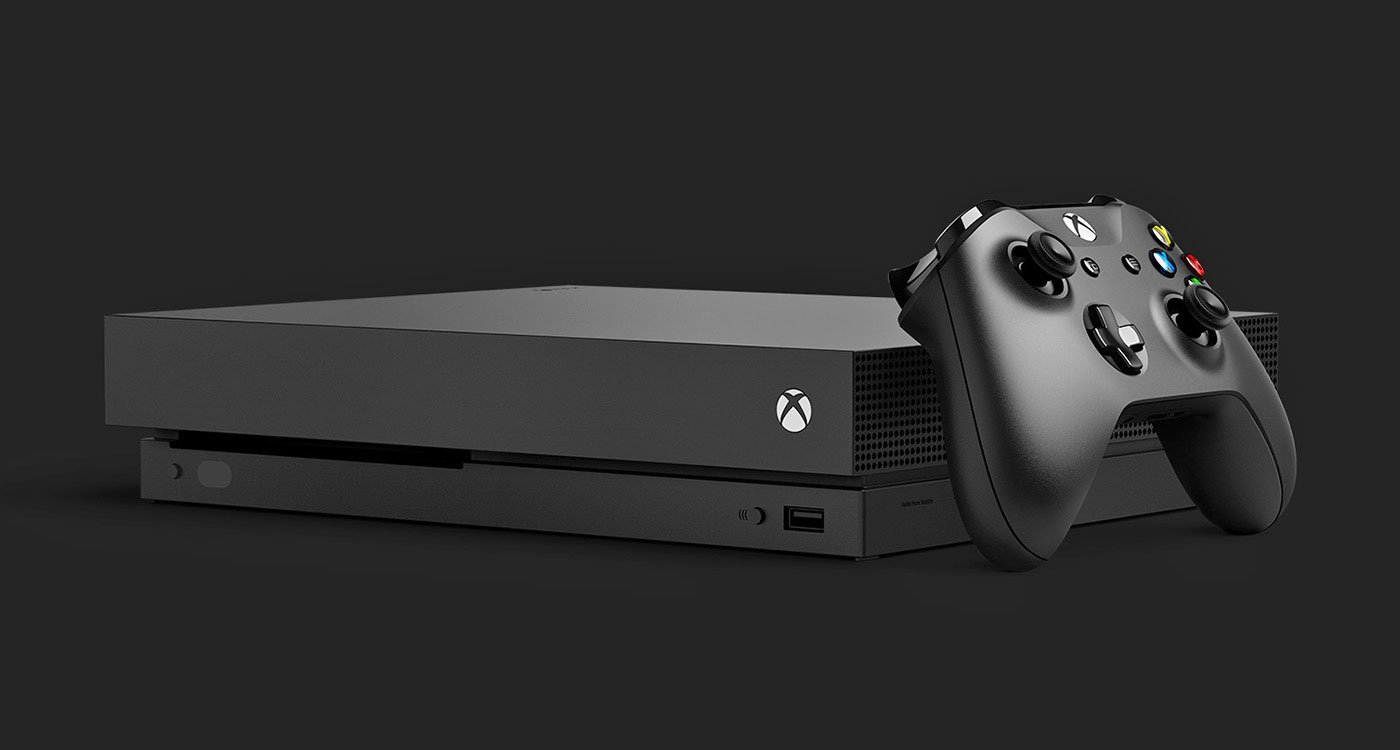 The full Black Friday 2018 ad from Costco is now live.

Looking to sift through everything in order to find the best deals? Below, we’ve put together a list of the best Black Friday 2018 deals from the Kohl’s ad!

What do you think of the deals included in Kohl’s ad for Black Friday 2018? Are you planning to purchase a Nintendo Switch from the retailer, or are you more interested in some of the other deals they have on offer?

Let us know down in the comments below, and click here to view the full Black Friday 2018 ad from Kohl’s.