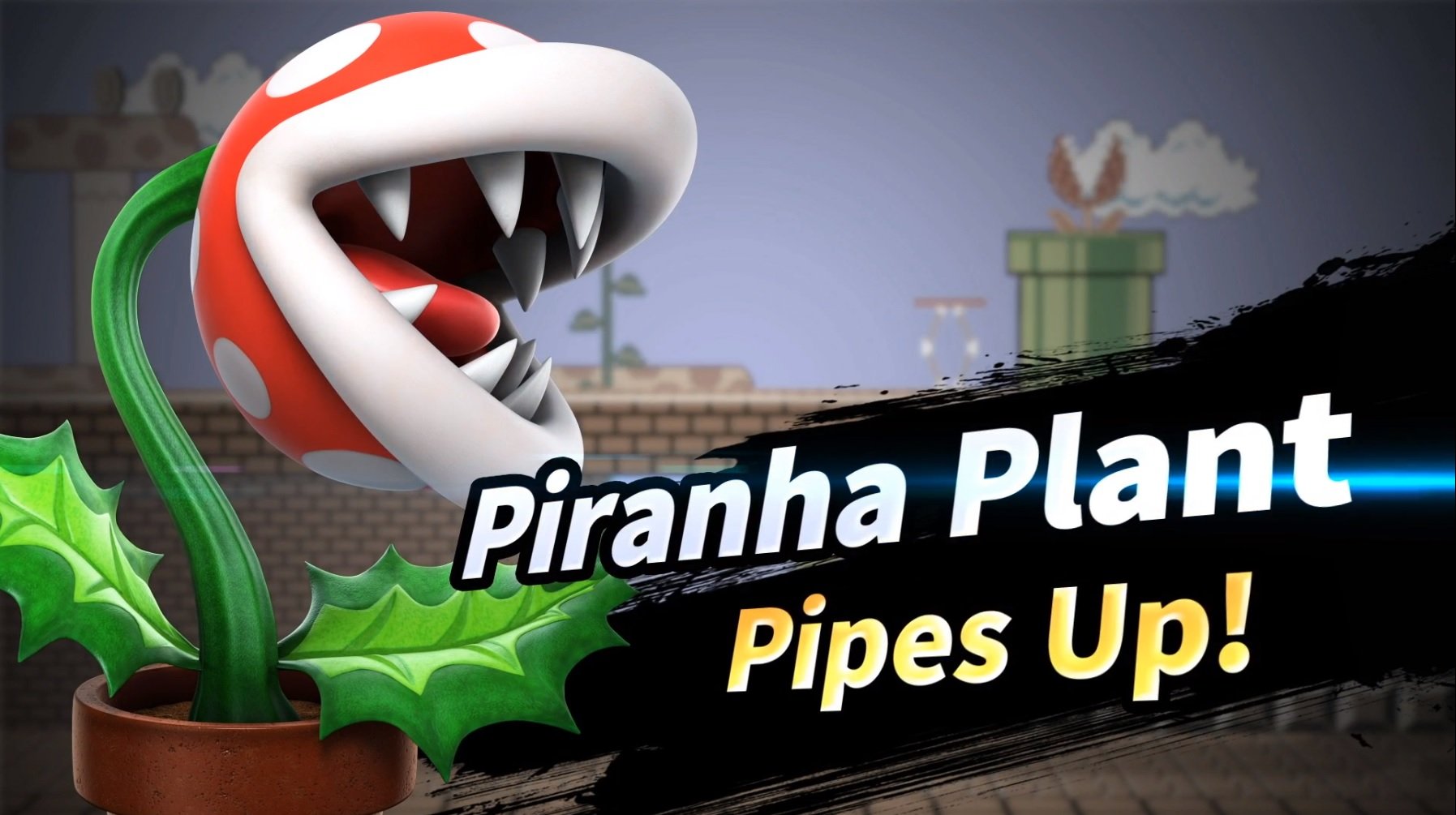 During Black Friday 2018, Target will offer an array of deals on gaming gear and electronics.

Piranha Plant will be arriving post-launch for anyone who preordered Super Smash Bros. Ultimate.

What's that? You thought we were done with new fighters for Super Smash Bros. Ultimate? Don't worry, so did we when they announced Ken and Incineroar! Sakurai and the Smash dev team weren't done there however, announcing one last fighter in the form of Piranha Plant, flower pot and all.

Releasing post-launch, Piranha Plant takes root as a fighter in Super #SmashBros Ultimate! If you claim the #MyNintendo Gold Points for a purchase of the game by 31/01/2019, you'll receive the fighter for free as an early purchase bonus. pic.twitter.com/vgc7XlQaAS

Yes, Mario's plant pot enemy has graduated beyond an enemy and occaisional tennis opponent to a full-fledged character in the Smash series. He's being added as a preorder bonus for Ultimate, but won't actually arrive until a few months after launch. Presumably those who don't buy in advance will have the option to buy him then or unlock him at a later date too.

Piranha Plant isn't the last character either, as during the special Smash Ultimate Nintendo Direct it was also revealed that five more characters will be arriving as DLC packs with stages and music for each. You'll be able to buy them individually or or as part of a season pass for the game costing $24.99. For the full Ultimate roster, check out our confirmed character list for Super Smash Bros. Ultimate!