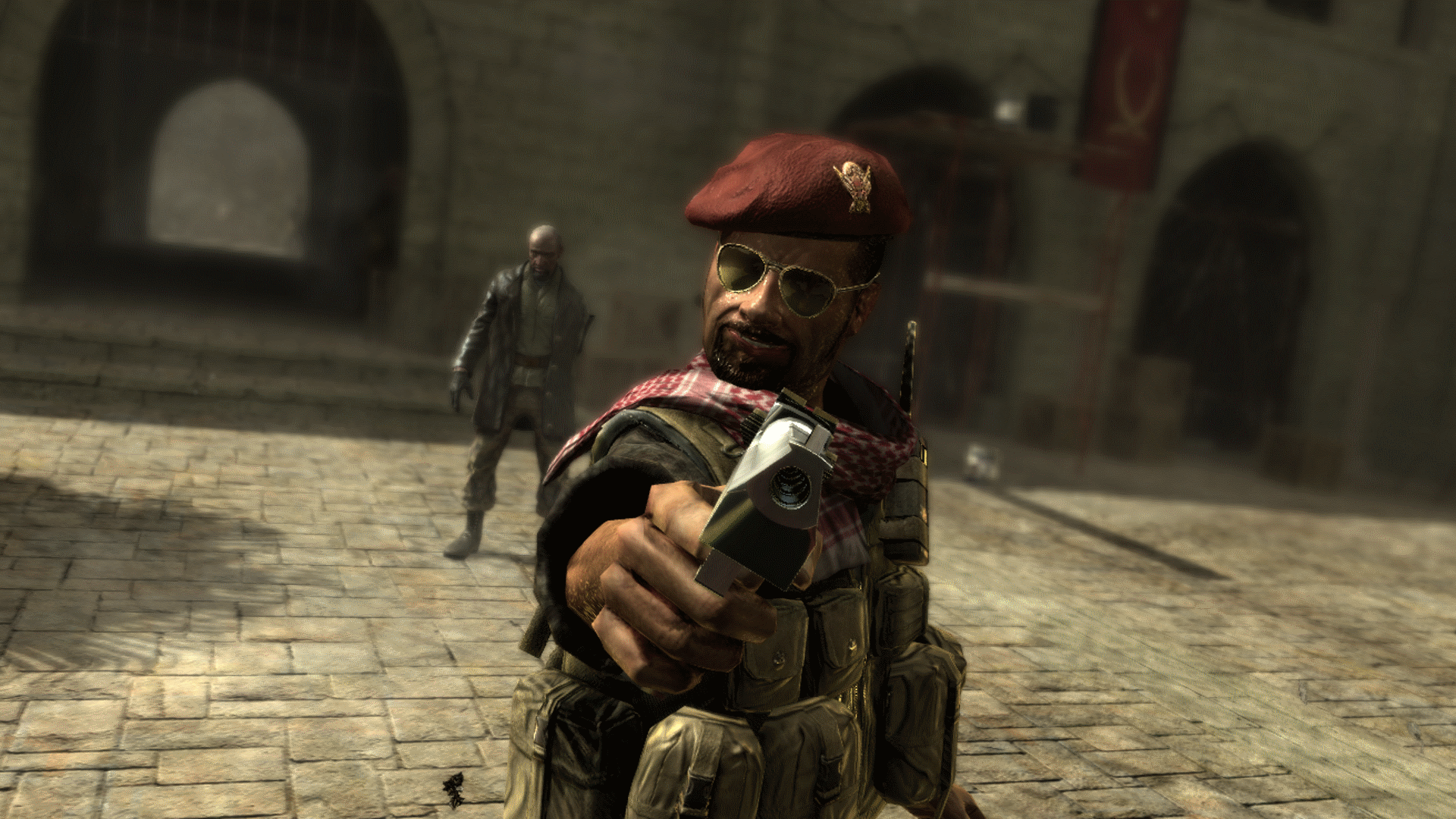 5 Call of Duty moments that sent chills down our spine

The Call of Duty series is filled with memorable moments. From the crazy boat chase at the end of Modern Warfare 2, to storming Menendez's compound in Black Ops 2, the games are jam-packed with sequences to get your blood pumping with the thrill of battle.

However, in between the action there are also events that throw punches of the emotional sort, too. These moments come as a shock, often deviating drastically from CoD’s usual bombastic machismo, and sometimes bringing the drama a little too close to home. Even if you don't have any military experience, these moments were likely to leave have left a lasting impact.

1. The death of president Al-Fulani (Call of Duty 4: Modern Warfare)

This scene marks Infinity Ward's debut in the Modern Warfare franchise, and set the stage for CoD’s approach to drama for many years to come. President Al-Fulani, deposed leader of an unknown, middle eastern country, is taken as a hostage by the usurping Al-Asad's men. In a lengthy sequence, the player left to watch helplessly as Al-Fulani is thrown into a car, hit in the head, and taken for a ride through city streets left ravaged by war. It's a haunting trip, with your captors paying him scarce attention as they carry him to a very final destination.

The real kicker here is that the entire sequence plays out in first person, with you taking the role of the captive. After some more rough treatment, you awaken tied to a post, while Al-Asad preaches to the baying crowd around him. A TV camera stands to your side, recording your miserable fate. Al-Asad turns to the camera and says “This is how is begins.” Then, with the whole world watching, he walks calmly up and shoots you in the head.

What makes it so impactful

The entire sequence was a far cry from what we'd seen in previous Call of Duty titles. CoD 4’s opening subverted the usual heroic empowerment of the player by leaving you utterly helpless. The villains are cleanly established, and the game informs you that no one, not even the player, is safe. Though much of your time in CoD is spent during heated gunfights, there’s something distinctly unsettling about staring down a gun barrel up close. The opening credits close with the shot still ringing in your ears.

Later titles have since milked the first-person death sequence dry, but it’s first appearance here proved distinctly memorable. The opening leaves you shocked and confused, perfectly setting the stage for the game to come.

Shock and Awe is one of the most intense, hard-hitting sequences the series has to offer. In this level, a US military group invades a city in the hopes of tracking down terrorist Al-Asad, only to discover he's already long fled the scene. In the middle of rescuing a downed pilot, your squad is informed that Al-Asad has left behind a trap for the US, arming a nuclear device within the city. As you flee desperately in a helicopter, the device detonates and creates a catastrophic explosion leveling everything in its wake. You can only watch as the shock wave rushes towards you.

What makes it so impactful

The level doesn’t end there – instead, you continue to watch your soldier as he crawls from the wreckage, and see through his eyes the mushroom cloud looming off in the distance. You’re given a minute or two to crawl feebly across an ashen street before you finally succumbs to your injuries. This moment gives players a firsthand look into one of the greatest horrors of war – a nuclear explosion.

The nuclear threat is an ever-present fear in modern society. The atom bombs dropped during World War 2 have left a dark and permanent imprint in humanity’s history. Visiting the impact sites in Hiroshima or Nagasaki offers a sombre and harrowing reminder of the devastation these weapons can cause. Infinity Ward's recreation of an event like this is a difficult one to watch, and its impact is only amplified through the futility of your actions as you lie dying on the floor.