Where to find all Dreamcatchers in Red Dead Redemption 2

Sweet dreams are made of these. 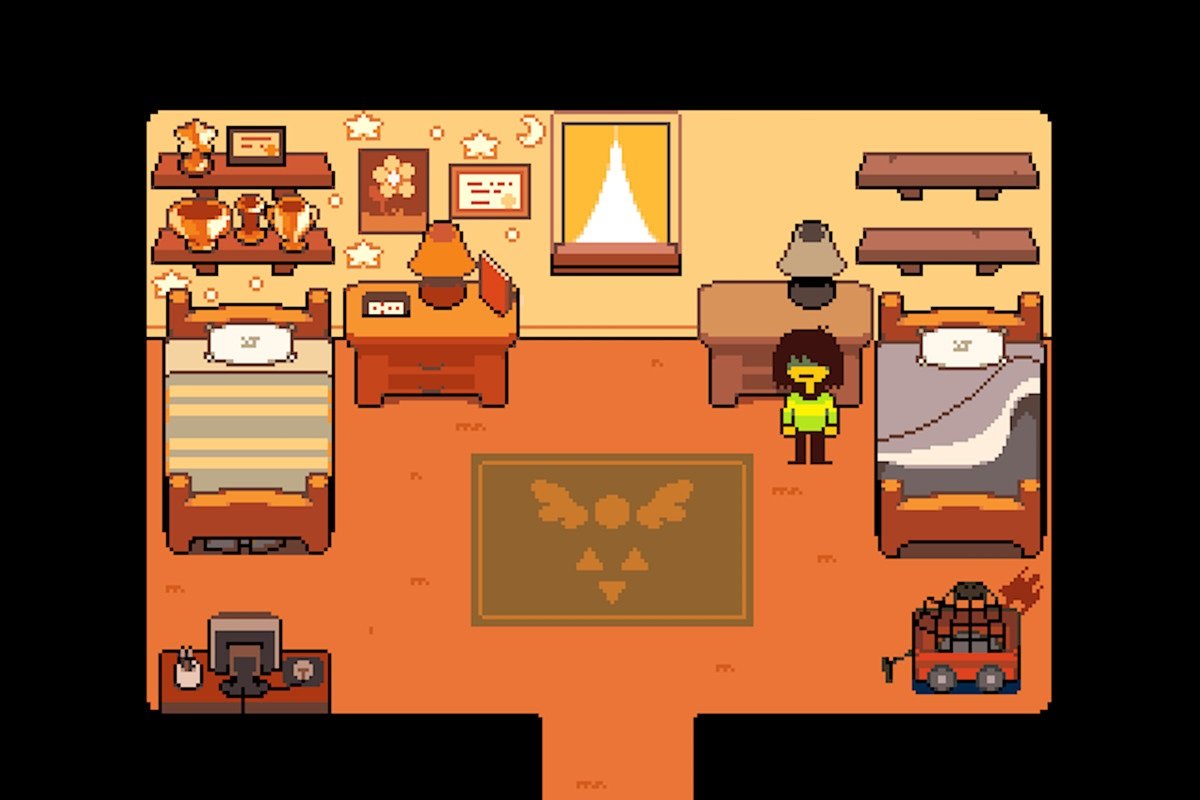 Secure this pesky pooch's pelt with our guide to the Legendary Coyote location in Red Dead Redemption 2.

It’s been almost 3 years since the release of the critically acclaimed hit indie title, Undertale. After a period of radio silence, a new game from developer Toby Fox was teased on Twitter yesterday. While fans speculated what the reveal could be, no one predicted it’d be the mysteriously strange Deltarune (anagram for Undertale).

Even without playing the game, it’s clear there are several parallels between Deltarune and Undertale, with the Delta Rune itself being a familiar symbol in Undertale. Although, more interesting than the connection to Undertale are the warnings that come with . On the game’s website, warnings range from the standard flashing imagery warning (for those predisposed to seizures to having to override PC security protocols.

The warning list concludes with, “You accept everything that will happen from now on.”

Gamers have responded to these warnings with a fair amount of concern, especially in regards to overriding PC security and the game being flagged on some systems as Malware. We can’t help but feel this may be intentional, though, and are reminded of games like Doki Doki Literature club where the game “wears down” the longer you play.

Toby Fox notes that the game isn’t finished yet, and is actively seeking out player feedback. If you’re feeling particularly adventurous (today is Halloween, after all), Deltarune is currently free-to-play for Windows PC and Mac OS X. Did you try out Deltarune? If so, did you have any issues with your PC or Mac? Let us know down in the comments below!