Continuing to resurrect your childhood favorites. 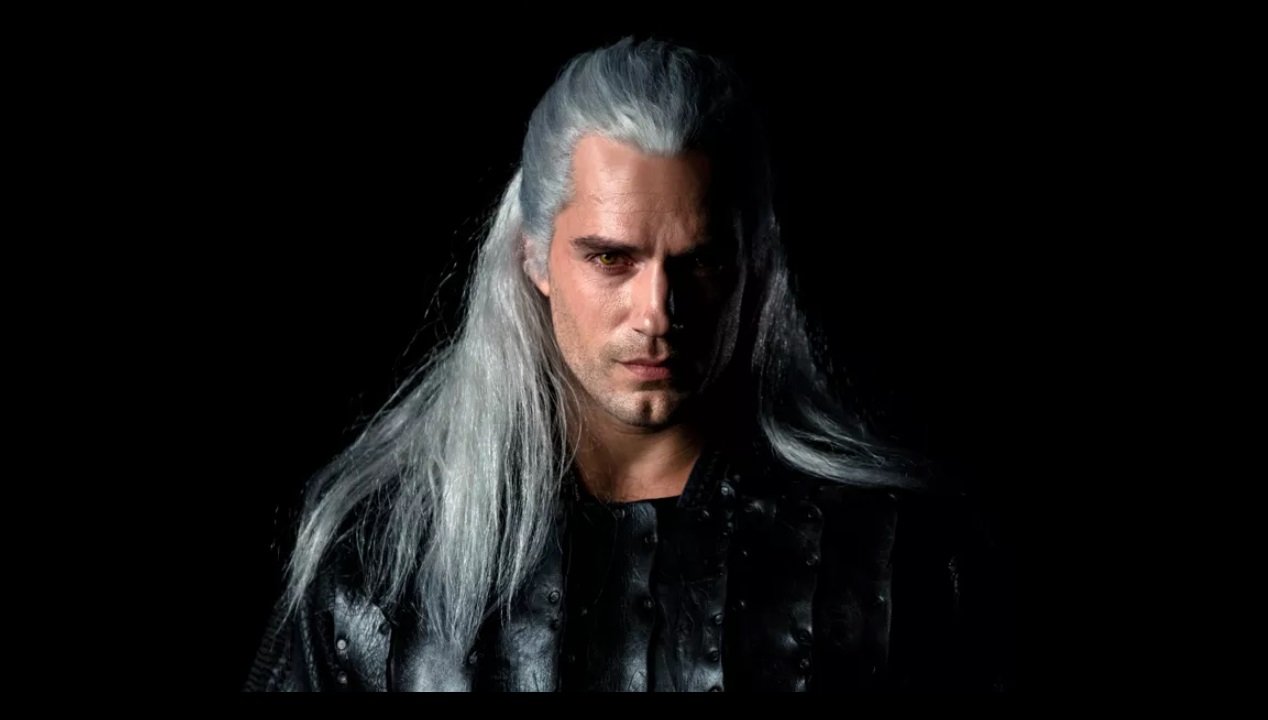 Where to sell gold bars in Red Dead Redemption 2

Learn how to make the big bucks by selling your gold bars to a fence in Red Dead Redemption 2.

Today, Netflix shared a brief clip of actor Henry Cavill emerging from the shadows as Geralt of Rivia as a teaser for their upcoming adaptation of The Witcher. Fans have had mixed responses to seeing Cavill’s version of Geralt, with several users on Twitter comparing the look to Sephiroth from Final Fantasy, Legolas from The Lord of the Rings, and Lucius Malfoy from Harry Potter.

These comparisons mainly poke fun of the flowing mane of silver hair that Cavill sports in the clip. Although, we personally feel the Sephiroth comments and side-by-side images are right on the money. What do you think? Others have noted that The Witcher first got its start as a book series by Polish author Andrzej and that Netflix is pulling from the book adaptation as much as the games themselves.

Get your first look at Henry Cavill in The Witcher! pic.twitter.com/1O2eWS1MkP

As Twitter user @estimaoriginal explained: “To all the people that keep saying ‘Give him his beard blah blah’... Geralt in the books hates his beard and doesn’t even have one for most of it so calm down and be happy because Netflix is actually sticking to the books real well, and I love that look here so GJ Netflix.”

We imagine the debate between whether or not Cavill fits the role will continue until Netflix releases additional imagery for the show (like a group cast photo). Speaking of the rest of the cast, other cast members were announced before Cavill’s stoic appearance as Geralt including Anya Chalotra as Yennefer and Freya Allan as Ciri.

The feedback to these casting choices been pretty positive as a whole, especially in regards to Freya Allan as Ciri. The full list of confirmed cast members is live on the project’s IMDB page, and as stated above, we’re eagerly awaiting a group shot of the cast in their Witcher garb. According to Netflix, the series will premiere sometime in 2019, though a specific release date has yet to be confirmed.

While we wait for more information on Netflix’s adaptation of The Witcher, what do you think of Henry Cavill’s version of Geralt? Is the look what you imagined it would be, or do you think it could use a few adjustments? Let us know down in the comments below!