How to use Fast Travel in Fallout 76

Learn to Fast Travel from location to location in Fallout 76. 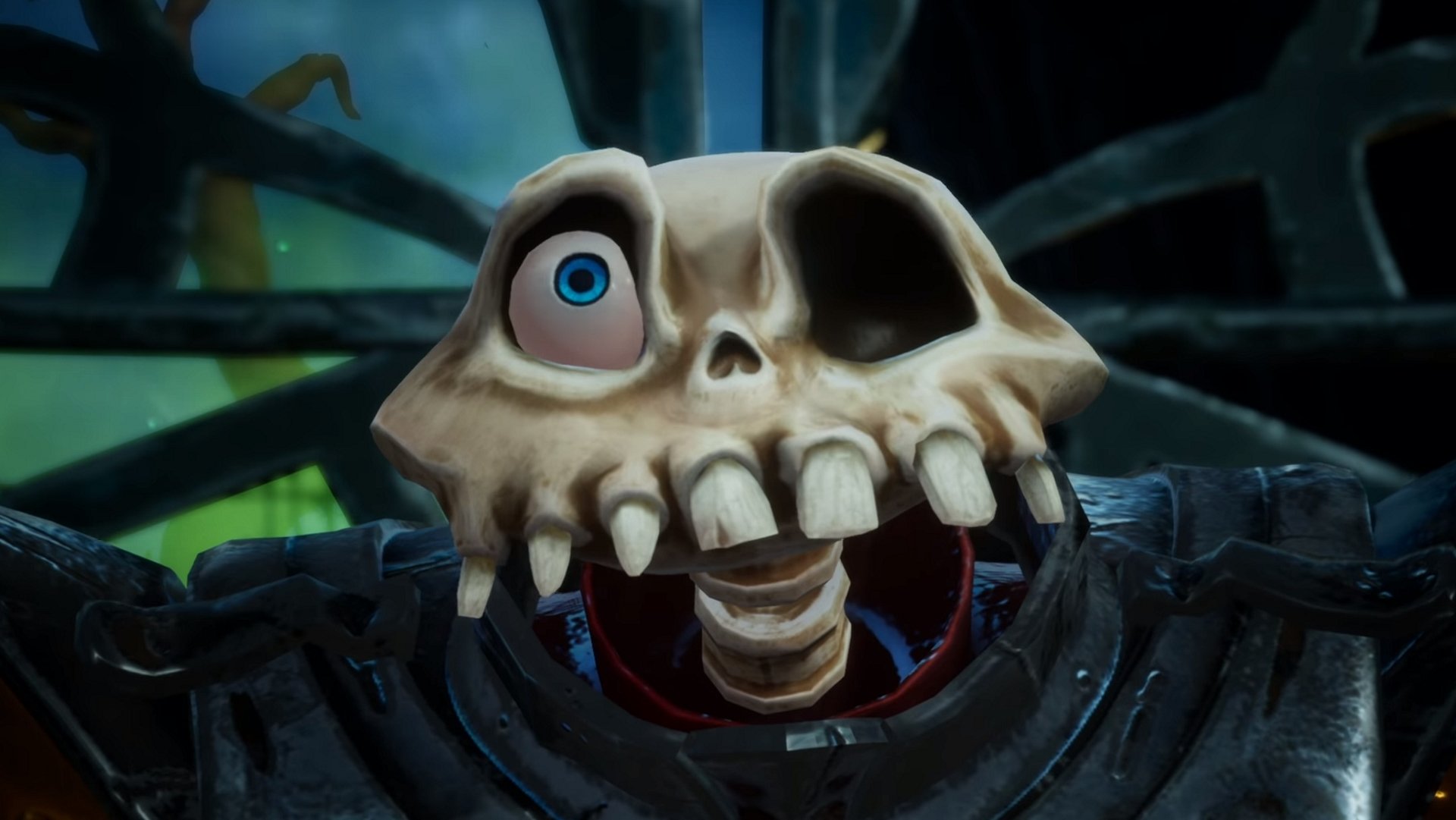 Sephiroth... is that you?

MediEvil is getting an HD remake on PS4 next year.

Oh you thought Crash Bandicoot and Spyro were the only characters popular enough to warrant remakes? Think again then as developer Other Ocean is digging deep into the graves of our childhoods to bring a full re-release of MediEvil, the PSone hack and slash adventure starring the mighty (and deceased) knight Sir Dan. Take a look at the ghoulish trailer below:

From the looks of things, MediEvil looks to be following the same format as Spyro and Crash, updating graphics but keeping the core game identical. PS4 Pro owners will be able to relive their childhood in 4K, slicing and dicing their way through visually crisp hordes of undead.

Originally released in 1998, the first MediEvil game followed the skeletal Sir Dan on his quest for revenge after his nemesis and killer, the sorcerer Lord Zarok, accidentally revives him as a skeleton 100 years later. Dan has to fight his way through undead zombies, beasts and more to protect his kingdom from Zarok once again.

The MediEvil remake is due to release in 2019 on the PlayStation 4.