Nominees for The Game Awards 2018 revealed

Check out all of the nominees and vote for who you think should win at The Game Awards 2018. 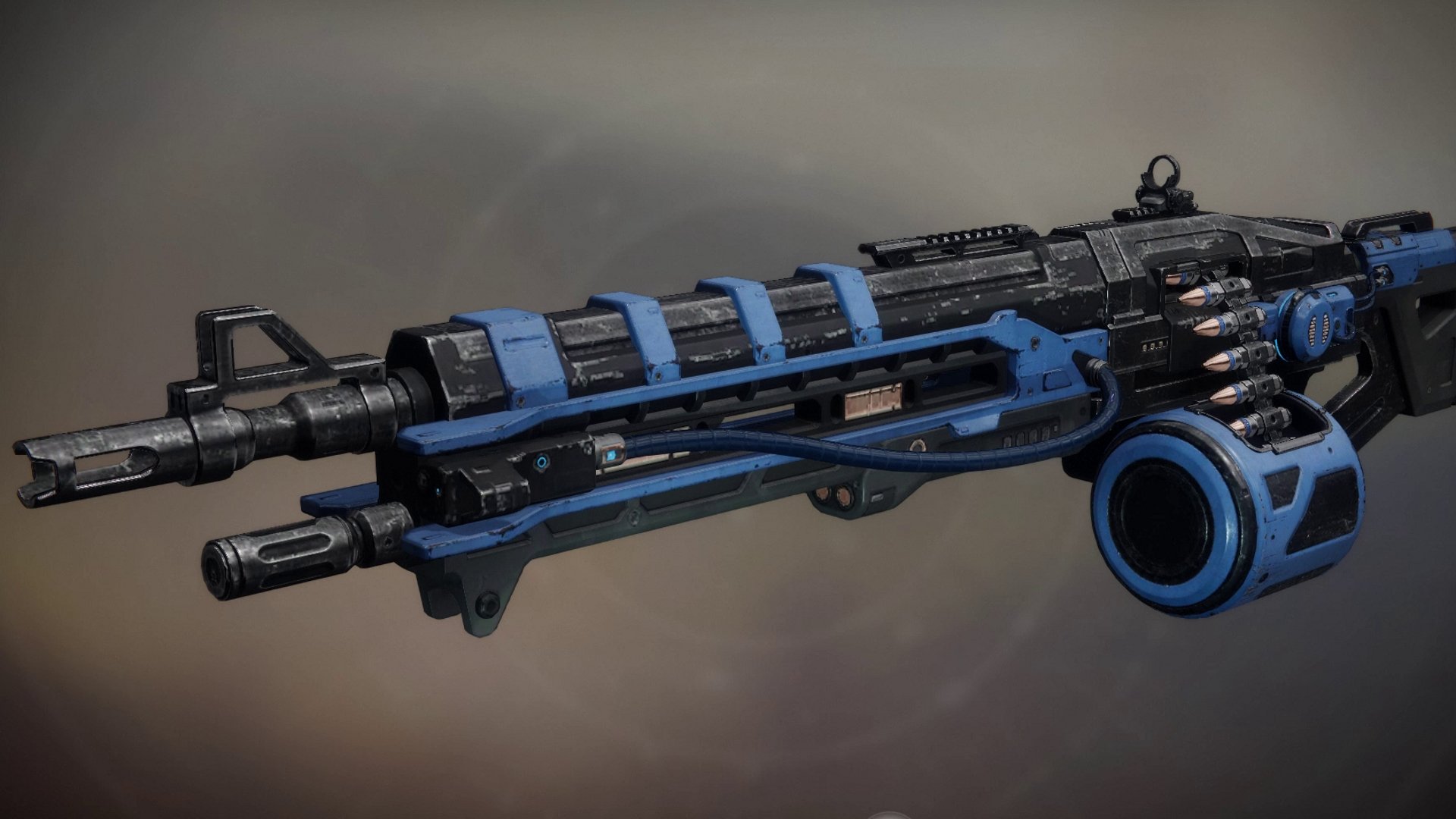 How to get the Thunderlord Exotic Machine Gun in Destiny 2: Forsaken

The Festival of the Lost has come to a close in Destiny 2, leaving us with one final quest to track down the killers of Master Ives, the former Reef Cryptarch. As well as a hunt for justice, the quest is also grants the chance for players to earn the popular Thunderlord machine gun from the original Destiny. The final stages of the Journal of the Reef Cryptarch quest have now been added to the game, and you can finally earn that sweet, sweet exotic weapon, so let's get started!

How to start Journal of the Reef Cryptarch

To kick things off, you’ll first need to speak to Amanda Holliday. Found in the Tower’s Hangar, she’ll ask you to collect 10 pages from the lost Cryptarch’s journal. To do this you need to kill Fallen enemies who have a chance of dropping the pages. The mission description states you need to defeat Fallen enemies in EDZ, which means your best bet is taking part in the Glimmer Extraction Public Event when it pops up. However, Reddit users have reported that any Fallen kills will work, EDZ or not.

Whatever your method, the enemies you’re after are yellow health bar Fallen, as these have the highest chance of dropping the pages. A single Public Event is likely to net you most if not all of the pages for the mission, so we highly recommend joining in on a few of them to complete this stage quickly.

As of this week's reset (November 6), a new stage of the quest has opened up for players to complete. The Journal of the Reef Cryptarch is now decoded and it's up to players to hunt down clues in three different lost sectors. The Lost Sectors to visit are Atrium, Terminus East and Widow's Walk, so make your way to Trostland in the EDZ and enter each. The chest at the end of the lost sectors should hold a special prize, ticking off one of the boxes on the quest. Repeat the process for all three and you'll find the journal has now updated, sending you off to the Outskirts and the Whispered Falls Lost Sector. Kill the boss and find the cache in here to complete this stage

Once you've found each cache in the Lost Sectors the Journal of the Reef Cryptarch will update to a new unfilled checkbox for "New coordinates received."  With this we get the following flavor message:

"All that's Left of Master Ives is a box full of his possessions and his tattered robe of the Cryptarchy. The trail has gone cold again."

As of November 13, you now need to wait for Amanda Holliday to call you back to the Tower for the final stage of the mission. Amanda will tell you that a teleporter has appeared in the EDZ and send you to investigate. You need to head back to the Whispered Falls Lost Sector, so travel to Winding Cove then head east towards the Outskirts. The teleporter is in the northern end of Whispered Falls, and when you jump through it you may find yourself somewhere faintly familiar.

That's right, you're back in the Cosmodrome from the early stages of the original Destiny. There's no time for happy memories though, as following the markers here will lead to a pretty serious encounter with Ives' killers, the Fallen Captain Kikliss and his minions. Kikliss will summon wave upon wave of smaller grunts, and even calls in a Servitor at one stage, so make sure you bring some heavy weaponry. Once Kikliss is beaten you'll be told to fight your way back to the exit, but you might want to take this chance to explore as it seems unlikely you'll be able to return to the Cosmodrome any time soon, if at all.

Once you're happy, return to Amanda Holliday and she'll thank you for your help before rewarding you with an item from Master Ives' collection: the Thunderlord Exotic Machine Gun. Along with impressive amounts of dakka dakka, the Thunderlord comes with the Reign Havoc perk which calls lightning down upon your foes as you earn kills. Sorry Master Ives, but this was easily worth it.

While you're here, take a look at some more of our Destiny 2: Forsaken guides. We can help you earn all kinds of weapons including the Lunas Howl, or the Wish-Ender Exotic Bow.