There's also a Weekend Trial Demo that will let you try before you buy. 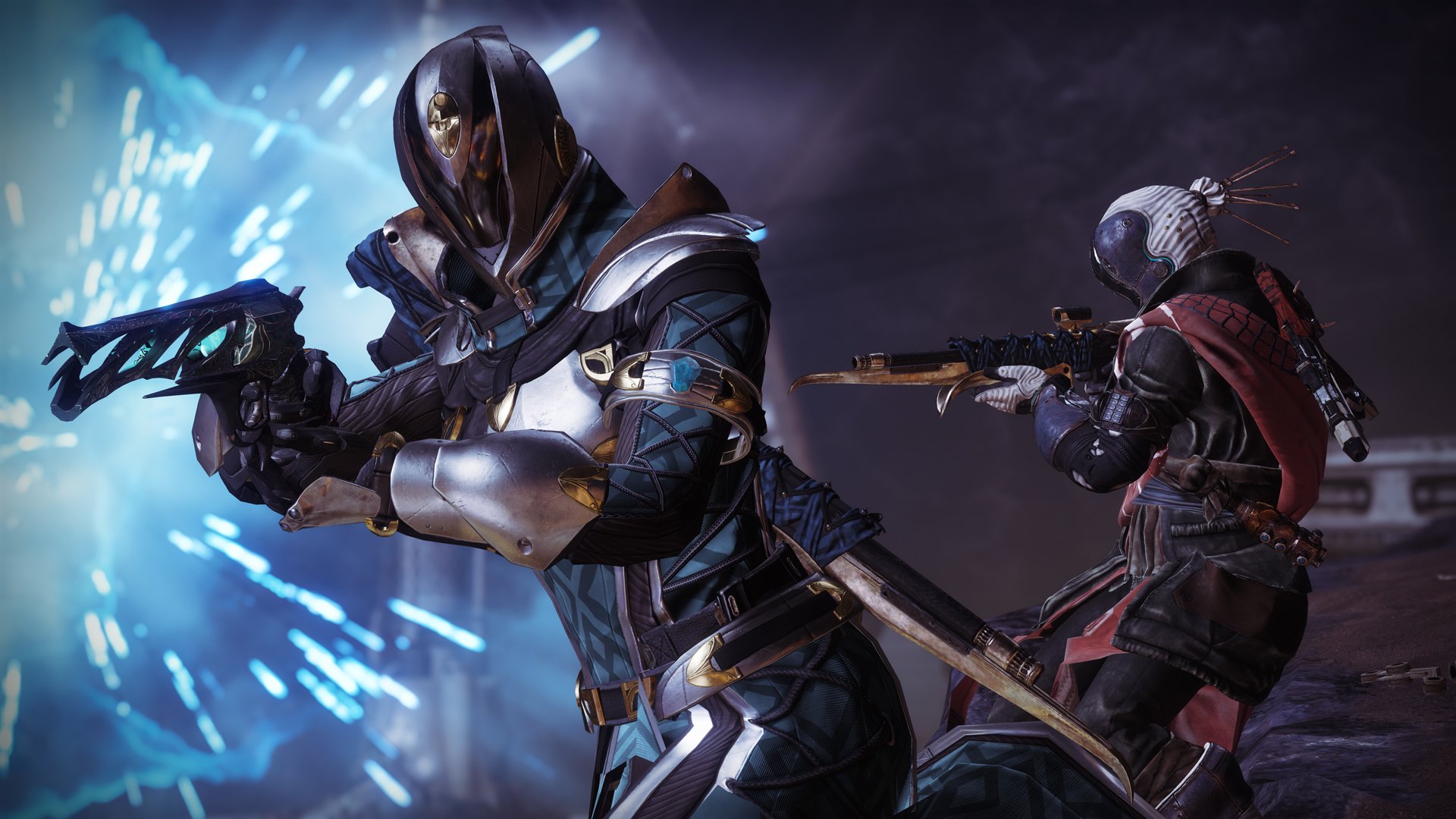 How to use Fast Travel in Fallout 76

Learn to Fast Travel from location to location in Fallout 76.

Update 2.0.5 is now live in Destiny 2: Forsaken, bringing with it a variety of changes and improvements. While there are a variety of reasons to be excited for Update 2.0.5 the most notable change centers around Exotic drops. Once Update 2.0.5 is installed, players won’t have to worry about receiving duplicate Exotics. Instead, Exotics that you haven’t received have a higher chance of dropping.

Furthermore, if you get a duplicate Exotic after Update 2.0.5 you are more likely to get armor from the drop rather than weapons. In a nutshell, Bungie has removed some of the main contributors to the RNG frustration. Other changes added via Update 2.0.5 include changes to Masterwork Cores, which have been renamed as Enhancement Cores.

Now, Enhancement Cores are more readily and are offered as both rewards for Scrapper Bounties and Weekly Bounties from the Spider. Another exciting thing to come from Update 2.0.5 is the launch of the murder mystery component we previously mentioned as part of the Festival of the Lost.

Starting today, October 30, you can begin the hunt to catch Master Ives’ killer. As  incentive, completing the Master Ives quest will reportedly unlock the highly coveted Thunderlord Exotic machine gun. We’ve included the full patch notes for Update 2.0.5 down below with text courtesy of Bungie.

Changed the Dynamo and Distribution Perks

Modified the game rules to prevent teams from forcing the round into a stalemate:

What do you think of Update 2.0.5? Are you excited for the changes to Exotic items and Masterwork Cores, or are you more interested in completing the quest to find out who killed Master Ives? Let us know your thoughts down in the comments below!

By reading through this feature, you should now be up-to-date on the full patch notes for Update 2.0.5 in Destiny 2.