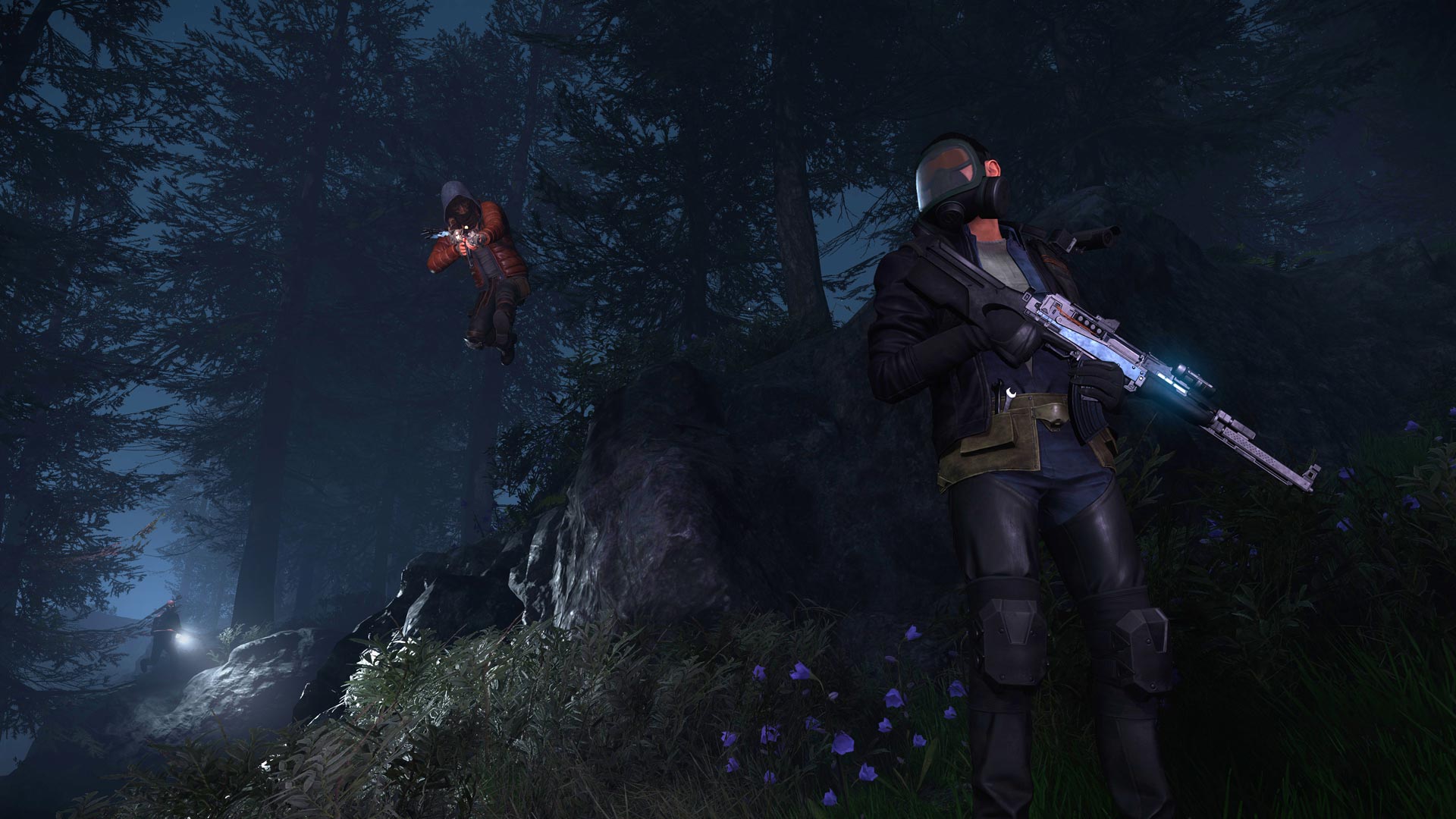 a plethora of Battle Royale games available, from Fortnite to PUBG, and if you’re a fan of the genre, we have an opportunity you may be interested in. Right now, there’s a new Battle Royale game in development called Mavericks: Proving and the development team over at Automaton wants your feedback on its new game.

In exchange for helping the design team behind Mavericks: Proving Grounds, you'll be able to enter into a drawing to win one of ten $20 Amazon gift cards. Wondering what sort of questions you'll be asked? Well, most of them center around the game’s character designs, specifically the four different factions in the game.

During the questionnaire, you’ll see a character image for each of these factions. After reviewing the images, you’ll have the chance to tell the developers what you think. Write down your thoughts about the designs, and/or what you’d liked to see added to these characters. When you’re finished, you’ll enter a drawing where you have the chance to win one of ten $20 Amazon gift cards to spend however you like.

With Mavericks: Proving Grounds set to launch in its early testing phase soon, it’s important for the developers to learn more about what gamers prefer, especially with the four different faction designs. Look at it this way… you have the chance to shape what could turn out to be the next big thing in the Battle Royale genre. Who knows? The developers might read your feedback and then change how these characters look.

Imagine the shock on your friends’ faces when you tell them that a character looks a certain way because of the feedback you provided the Mavericks team! That said, you can give your feedback on Mavericks right now, and we wish you the best of luck in winning one of ten $20 Amazon gift cards! To learn more about Mavericks: Proving Grounds, check out the game’s official and watch the teaser trailer for the game.