Where to find all Legendary Fish in Red Dead Redemption 2

Make yourself quite the catch with our guide to finding all the Legendary Fish in Red Dead Redemption 2. 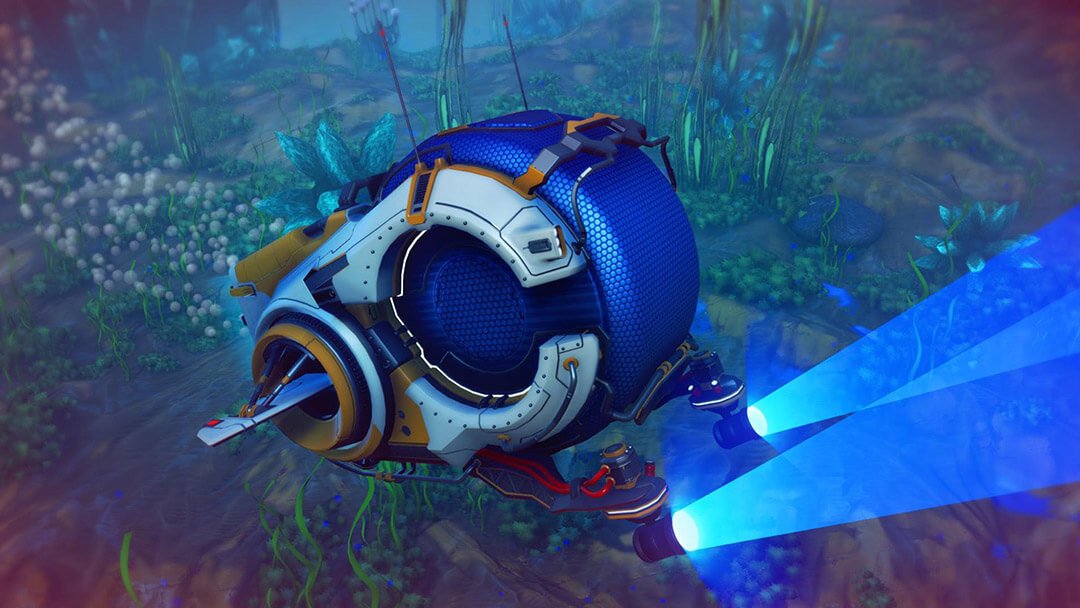 Free No Man's Sky update invites you into The Abyss

How to get Perfect Pelts, Hides and Skins in Red Dead Redemption 2

Learn how to find the right animal and land a clean kill to get a Perfect Pelt, Hide or Skin in Red Dead Redemption 2.

Hello Games has dropped another free update for No Man’s Sky out of the clear blue. This latest patch, called The Abyss, adds a ton of new content for those looking to explore the universe’s many and varied oceans. The variety of these seas will be much greater than you’ve yet experienced, with five times more underwater biomes in the game, alongside many other improvements.

The announcement trailer gives you a rundown of the main attractions to be found in this update, including the underwater base segments, new ocean-dwelling creatures and a new “dark narrative” to be found under the waves. You’ll find full details on the No Man’s Sky website.

Alongside the new ocean exploration, this free update improves on freighters and frigates, with both now being scannable with the Analysis Visor. Meanwhile, in multiplayer you’re now able to repair your friends’ frigates. This is a very chunky update that adds to No Man’s Sky Next’s already impressive offering. It may have taken Hello Games a couple of years to finally get the game in shape, but if they continue like this the game could be even greater than we ever anticipated. Who would have thought.