Learn how to hunt effectively in Red Dead Redemption 2 with our guide to studying, tracking and baiting animals. 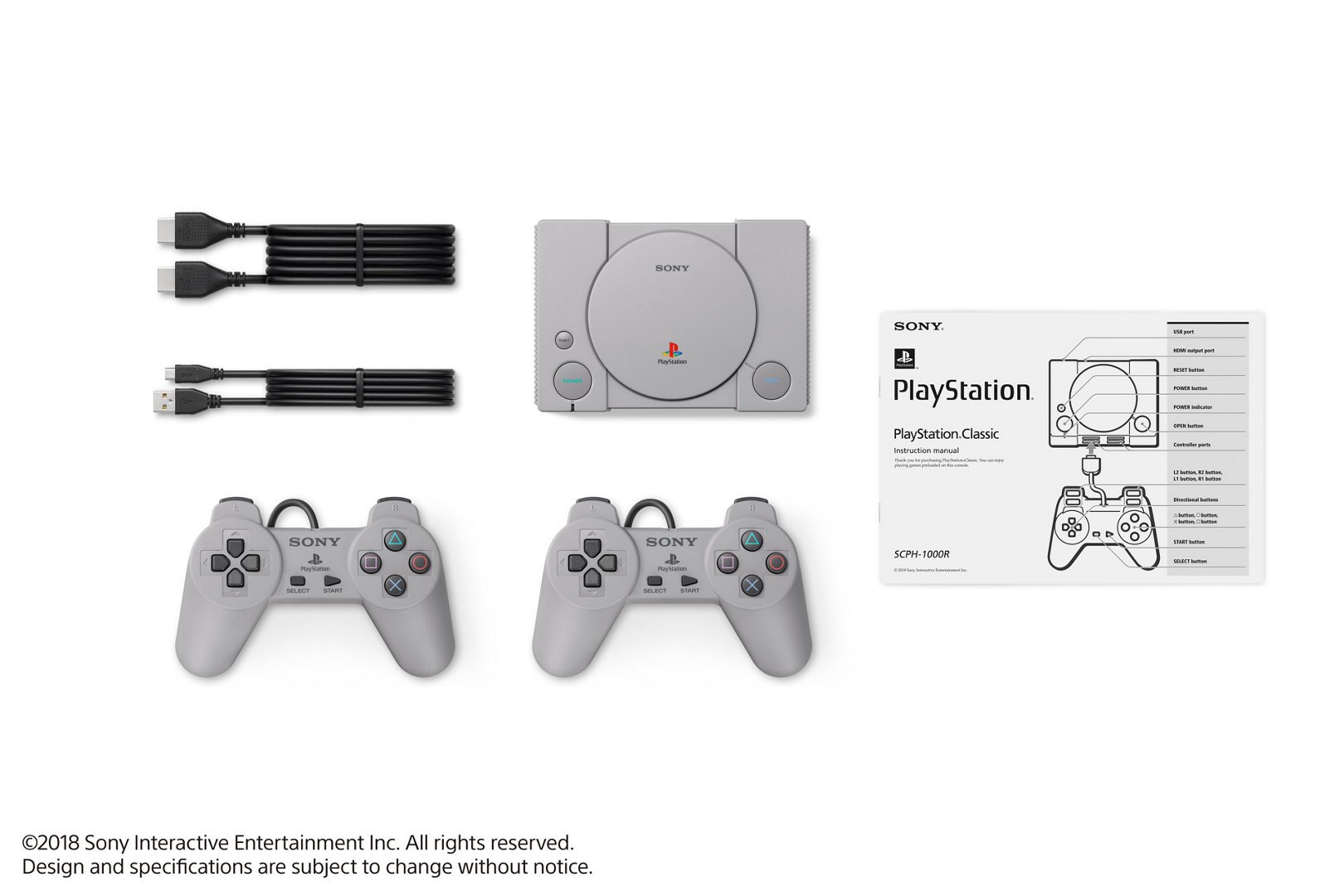 Learn where to find the Legendary Buck and track it to gain its pelt in Red Dead Redemption 2.

Sony has finally dropped the full list of 20 games for its PlayStation Classic edition, which launches on December 3rd. It’s largely sold out, so this will mostly be of interest to those who preordered it blind (or were really desperate to play Final Fantasy VII again). With 20 games spanning a broad number of genres, there’ll no doubt be something here to please everyone, even if there are some notable omissions.

Over in Japan, their game lineup looks similar, but a little different. Most notably, their version will include both Arc The Lad and its sequel, two fantastic 2D strategy RPGs that have Mass Effect-style save data progression between titles. The first game was a launch title in Japan and was insanely popular, but Sony America had a no-2D games policy for its launch titles, which is why the games took so long to come out over here.