So you've killed a Legendary Bear, now what? Turn its skin into fabulous fashion! 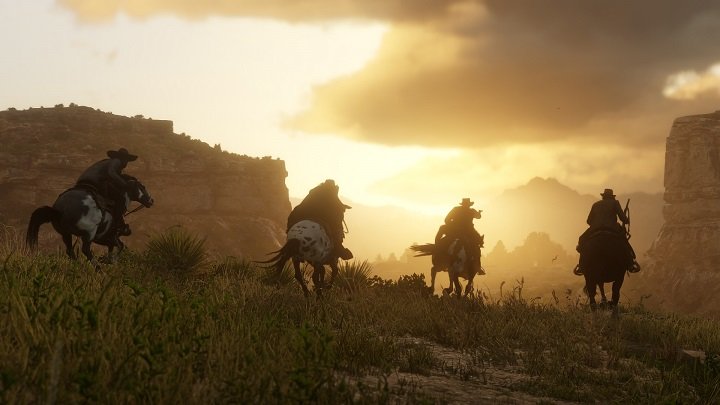 Cast aside the darkness with Fallout 76's flashlight.

Rockstar’s Red Dead Redemption 2 has proven extremely popular among both fans and critics alike, but many players have been questioning whether the game will be released on the Nintendo Switch. After all, laying down the law as Arthur Morgan while on the go would be a truly fantastic experience. Commuting would never be the same again, that’s for sure. There may be little information to go off of at the moment, but what are the chances of Red Dead Redemption 2 coming to Nintendo Switch?

Will Red Dead Redemption 2 ever be released on Nintendo Switch?

Rockstar has shown interest in the Nintendo Switch in the past, having notably ported LA Noire over to the console alongside the PS4, Xbox One, and PC last year. Of course, Red Dead Redemption 2 is a bit more of a leap from a technological standpoint. The game’s world is not only incredibly detailed, it’s also absolutely huge. As a result, porting Red Dead Redemption 2 over to the Switch could take a lot of work and extra tweaking to ensure the game both plays and runs smoothly.

While the Switch has proven that it can handle games like DOOM, Wolfenstein 2, and Skyrim, we still don’t know how it would cope with such a graphically intensive game. PC players have also been left in the dark when it comes to a release Red Dead release, but Rockstar does have a history of porting things over sooner than later – in fact, GTA 4 took seven months before it released on PC. A Nintendo Switch release isn’t entirely out of the question yet, so we shall just have to wait and see.