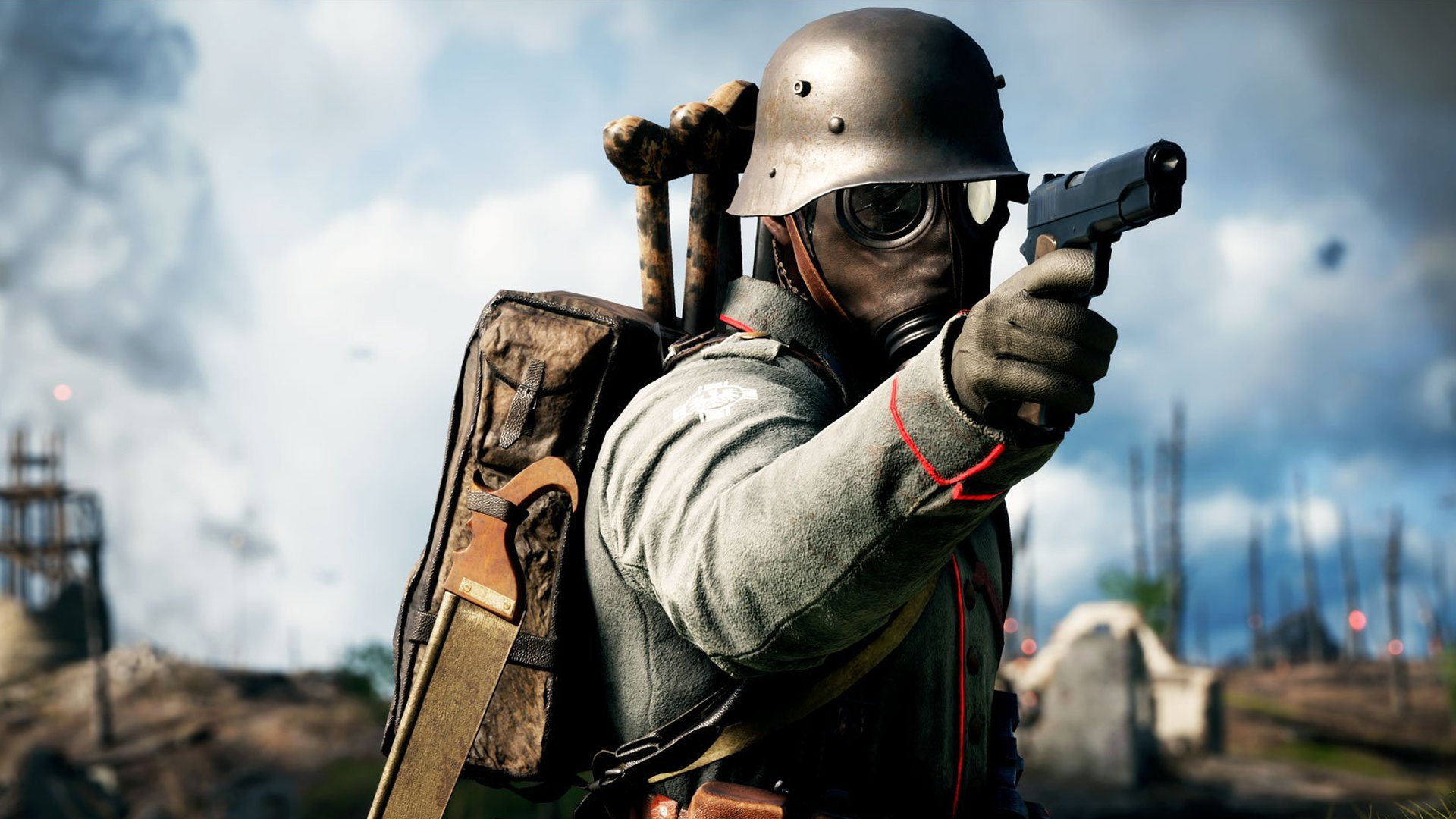 Top 5 tips to get started in Red Dead Redemption 2

These five tips will be essential to your survival in Red Dead Redemption 2.

The roadmap, posted on EA's Battlefield 5 site, also details when to expect other content packs being added to the game as part of the Tides of War DLC plan. Futher details of Firestorm in the post paint a familiar picture of "a shrinking playing field with trademark Battlefield elements such as team play, powerful vehicles, and destruction," though it does also mention "many unique Battlefield moments coming your way" which gives us hope that Levelutions™ will make their return.

There are three stages to the Tides of War roadmap currently, including an initial update two weeks after launch which brings the Belgian tank battles map "Panzerstorm" and an additional chapter of the single-player War Stories titled The Last Tiger, where a lone Tiger Tank crew begins to question the ideology that led them to war.

The second stage, Lightning Strikes, will drop sometime between January and March and adds a co-op mode, Combined Arms, which allows you to play a series of Combat Strike missions against AI opponents across several maps with up to three friends. Stage two also adds two familiar game modes including a revamped Rush, which replaces BF4's MCOM stations with ticking timebombs, and Squad Conquest where two squads per team (16 players) fight for map domination.

Read the full post on EA's Battlefield 5 site to learn more about how to play post-release content, the Firestorm release date and the extra bits that you'll find in each stage.