The best Pokemon to keep in your team to become the ultimate Master. 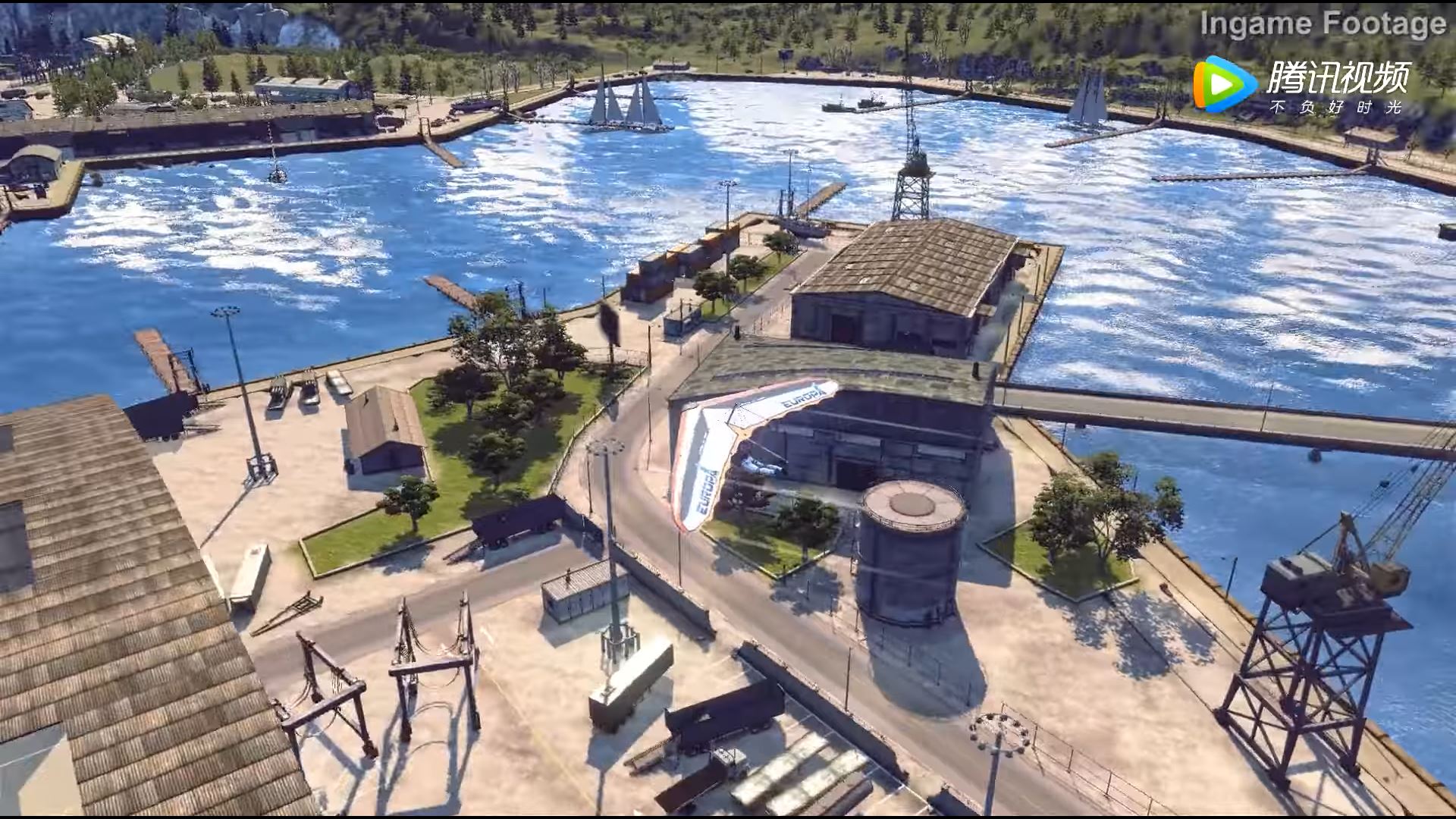 Tencent has made Europa, their own Battle Royale with destructible environments

How to Find a Gun in Knives Out

Learn where the best places to find a gun in Knives Out are, and how to equip your new weapon.

Chinese monolith Tencent is set to publish a battle royale game called Europa, which features a dynamic weather system and destructible cover, as well as fighting to the death on an island.

The publisher is currently trying to buy PlayerUnknown's Battlegrounds developer Bluehole and has already secured the rights to publish the game in China. Tencent even just today announced that they would be co-developing a version of PUBG for mobile. A trailer for Europa appeared yesterday and shows off underwater exploration, environmental kills and – of course – paragliding.

The Steam page is currently untranslated and the game has not been explicitly referred to as a battle royale game, but it’s store page tags (Massively Multiplayer, Action, Shooter, Survival) suggest it will be a direct competitor to PUBG.

It seems strange that you’d make your own battle royale game while trying to buy the biggest one on Earth but we’re not a multi-billion-dollar worldwide conglomerate.