Human creativity has never been more obvious than in Soulcalibur 6's custom characters. 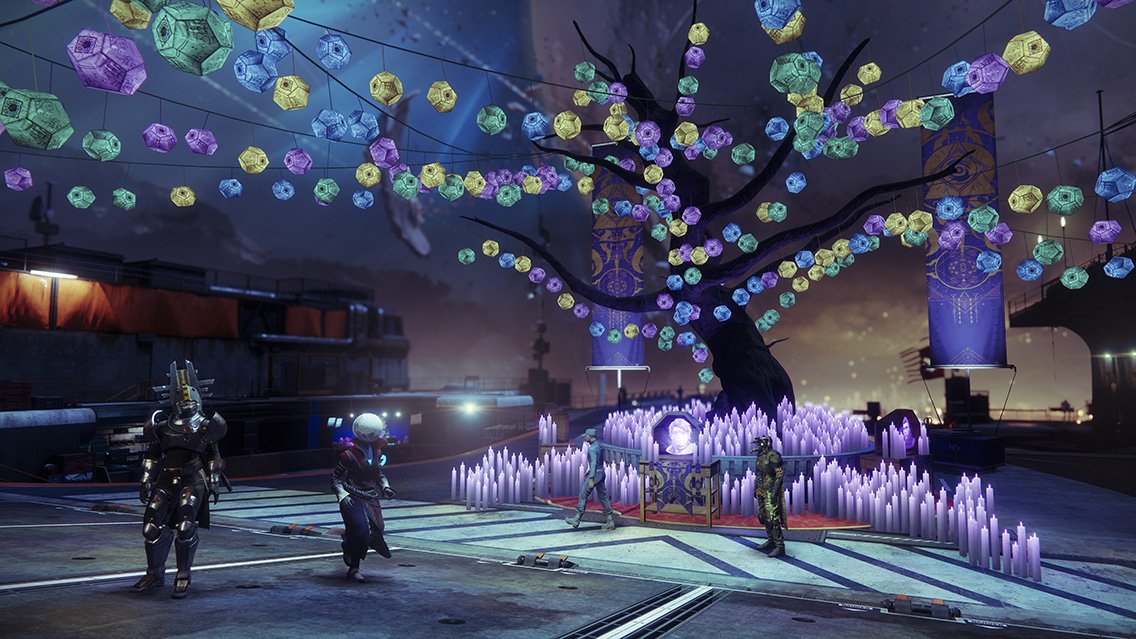 How to get Destiny 2's 600 power auto rifle Horror Story

Become intimately familiar with the Haunted Forest as you grind for 120 Fragmented Souls.

This year’s Festival of the Lost includes a murder mystery surrounding an old friend. Poor Master Ives’ demise may have gone unnoticed were it not for this live event, but it’s likely many Guardians who started playing with Destiny 2 may not even know who he is. That’s an even greater tragedy.

Master Ives was introduced to the original Destiny in the first expansion, House of Wolves. The expansion added a new area to the game, The Reef, which was the domain of the Awoken race under the reign of the imaginatively named Queen of the Reef. It was the second social space to be released for the game and so the first time players could meet new vendors who weren’t housed in the Tower.

One of these vendors was the cryptarch Master Ives.

Who is Master Ives?

The Festival of the Lost is the first time we’ve heard from Ives in Destiny 2. He was a quiet soul in the original Destiny, so that’s not surprising. Sadly all this time he wasn’t just being quiet, he was being dead. But at least that gives us the opportunity to investigate his murder and win some loot in the process.

The majority of what we know about him comes from his Grimoire card, which can be found on DestinyTracker. It reads:

PLEASE NOTE: The Tower Cryptography operates under many false beliefs.

By the Queen's mercy, the Reef Cryptography will educate you on the true nature of encryption, if you so desire.

In ancient times, Earthlings thought there were three states of matter. We now know there to be four: solid, liquid, gas and engram. Of these, the engram is the purest state of matter.

The role of the Cryptarchy is to encrypt and safeguard civilization's informational infrastructure, not to decrypt anything and everything for any lowdown scavenger who happens upon an engram.

It sounds like we won’t be hearing from Master Ives again, but don’t worry. He lives on in the voice of Devrim Kay, who shares the same voice actor. It’s still unclear whether Ives was as big a fan of a nice cup of tea as Mr. Kay, but that’s a mystery that’s unlikely to be solved anytime soon.

The quest for Master Ives’ killers will lead to some powerful loot and will begin on October 30th. Spookily close to halloween.