The best cross-platform games around

Whether you play on console, PC or mobile, these are the best cross-platform games out there. 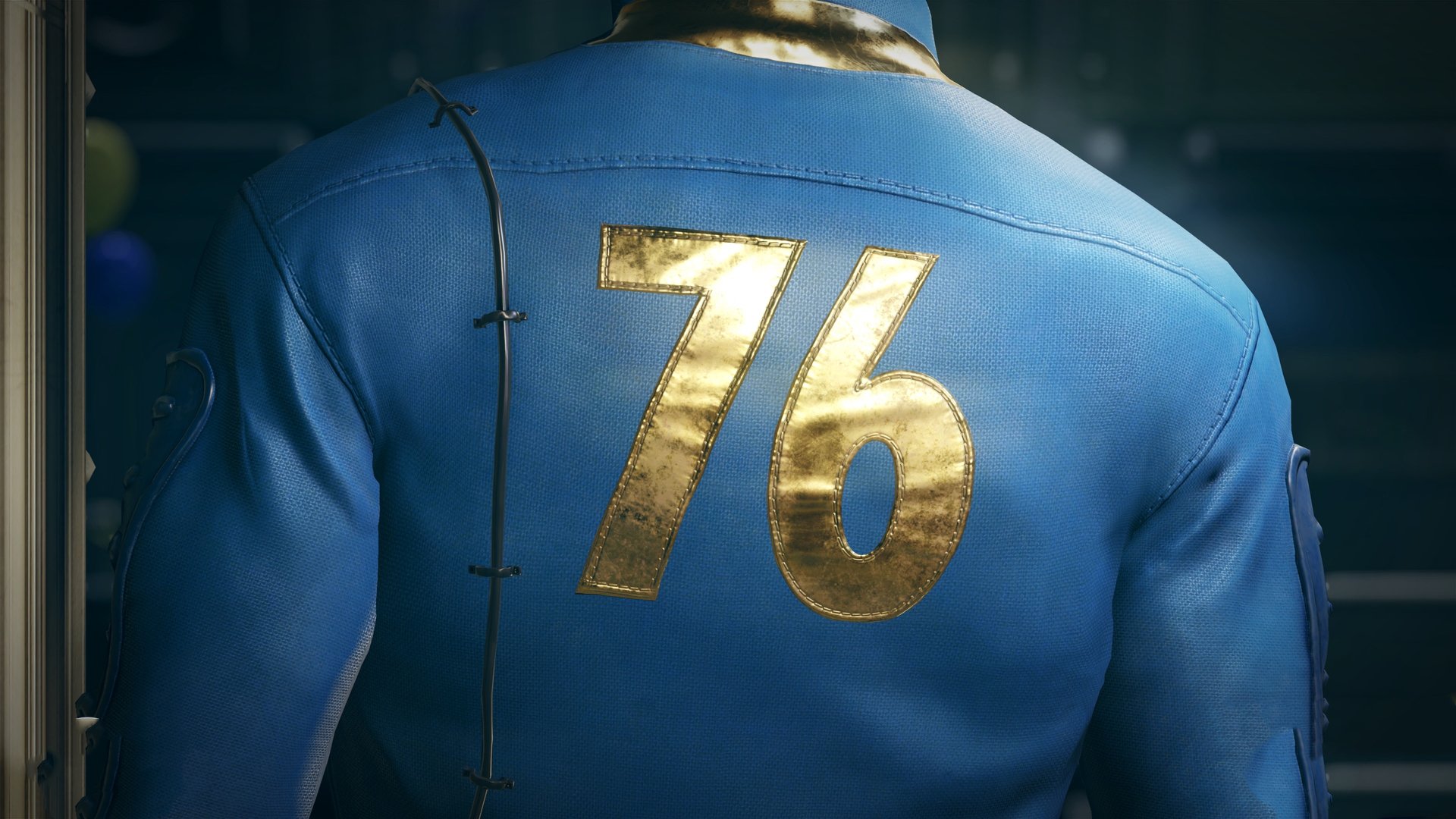 Human creativity has never been more obvious than in Soulcalibur 6's custom characters.

Public betas are known to be full of bugs. They’re intended to test online infrastructure and show a small portion of the unfinished game to players ahead of launch. So it’s strange that Bethesda has released an official statement to fans ahead of the Fallout 76 beta that warns of “spectacular issues” via its Twitter account.

The message describes that this is new territory for Bethesda, which usually creates huge, finished worlds for its fans to play in. This time, with Fallout going online, the world will need to evolve over time.

“Usually after years of development, we finally finish, release the game, and take a break,” the message reads. “With 76 we feel we have not finished, but reached a starting line where all new work begins.”

This work, seemingly, includes fixing the game’s many bugs. The studio is quite open about the fact Fallout 76 will be riddled with them.

“Given what we’re doing with 76, we know we’re opening everyone up to all new spectacular issues none of us have encountered. Some we're aware of, such as areas where performance needs to improve with lots of players. Others, we surely don't. We need your help finding them, and advice on what's important to fix. We'll address all of it, now and after launch.”

For the developer to be managing expectations so strongly ahead of the beta and the launch itself (the game releases in just a few weeks) says a lot about the level of issues players can look forward to. Luckily for Bethesda, we’ll all probably still be busy with Red Dead Redemption 2 until most of these bugs are taken care of. Hopefully.