How to make cash fast in Red Dead Redemption 2

Make money fast in the Wild West with this guide for Red Dead Redemption 2. 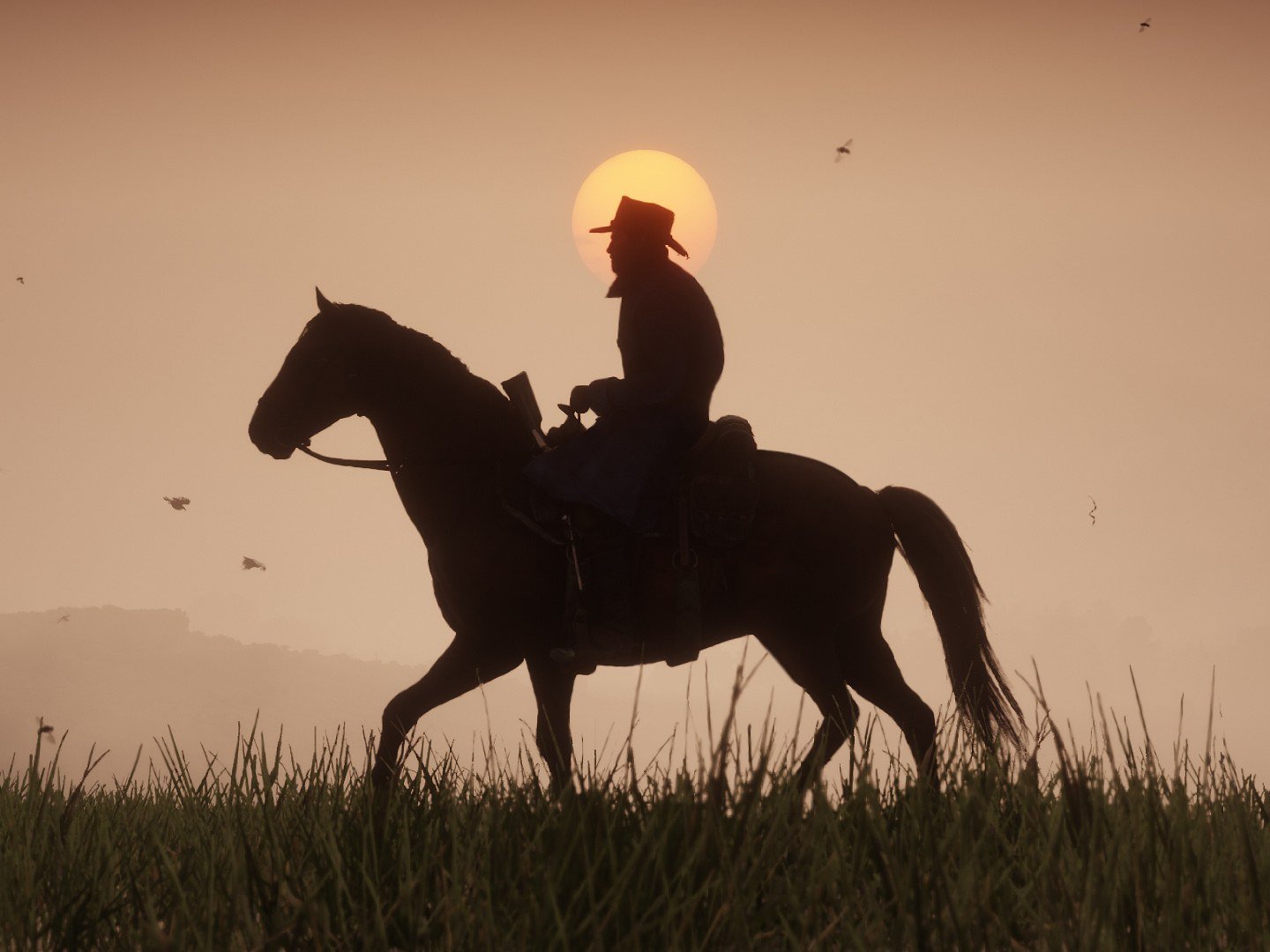 Become the best gunslinger around with our Red Dead Redemption 2 PlayStation 4 controls guide.

So, what are the controls for Xbox One?

Red Dead Redemption 2’s control scheme is essentially the same as the one used on the PS4. The only difference is the buttons that are used to change the camera view, open the pause menu, and display the map are bound to the View and Select buttons. You can find a list of Red Dead Redemption 2 controls for Xbox One below.

Mastering all of the Xbox One controls and various functions listed above will allow you to have the best possible experience in Red Dead Redemption 2.