The 10 most controversial games of all time

From GTA to God of War, what are the most controversial games ever made? 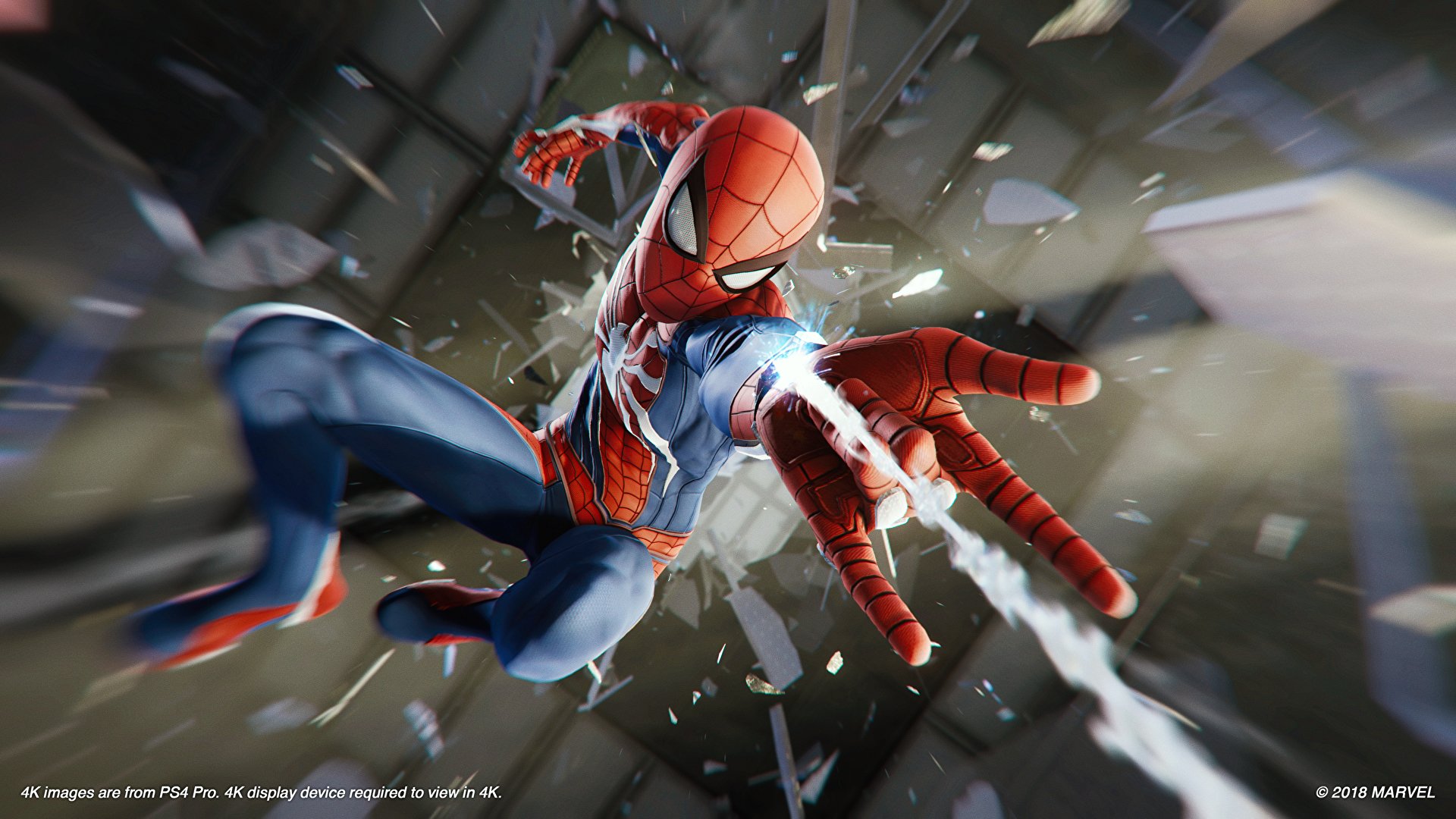 Nintendo's console is home to many gems.

Think you’ve 100%’d Spider-Man? You may want to think again. Just a couple of days before the release of the game’s first story DLC pack, The Heist, Sony has dropped a free update to get you back into the game. The New Game+ mode allows you to start the game again with all your unlocked suits, skills and gadgets. Perfect for overcoming the new Ultimate difficulty mode, which is also included in the latest patch.

The addition of two new trophies will also separate the truly hardcore from the many, many people who have already platinumed the game. There’s one each for completing the game again in New Game+ mode and for beating it on Ultimate difficulty. Should be no problem at all for most of you.

The developer has also added a quick way to get into Photo Mode. Now, instead of going into the main menu every time, you just need to hit left on the d-pad. That should make it a lot easier to capture those perfectly timed shots.

With The Heist dropping tomorrow, suddenly there’s a ton of new stuff to do in the game. The DLC will introduce players to Black Cat and comes with its own trophies. Two more DLC packs will also be released in the coming months.

And don’t worry, if you haven’t platinumed the game yet you won’t need to get the two new trophies. Insomniac aren’t monsters.