The Surge's 'A Walk in the Park' DLC Launches Early December

Get ready to dismantle some animatronic mascots. 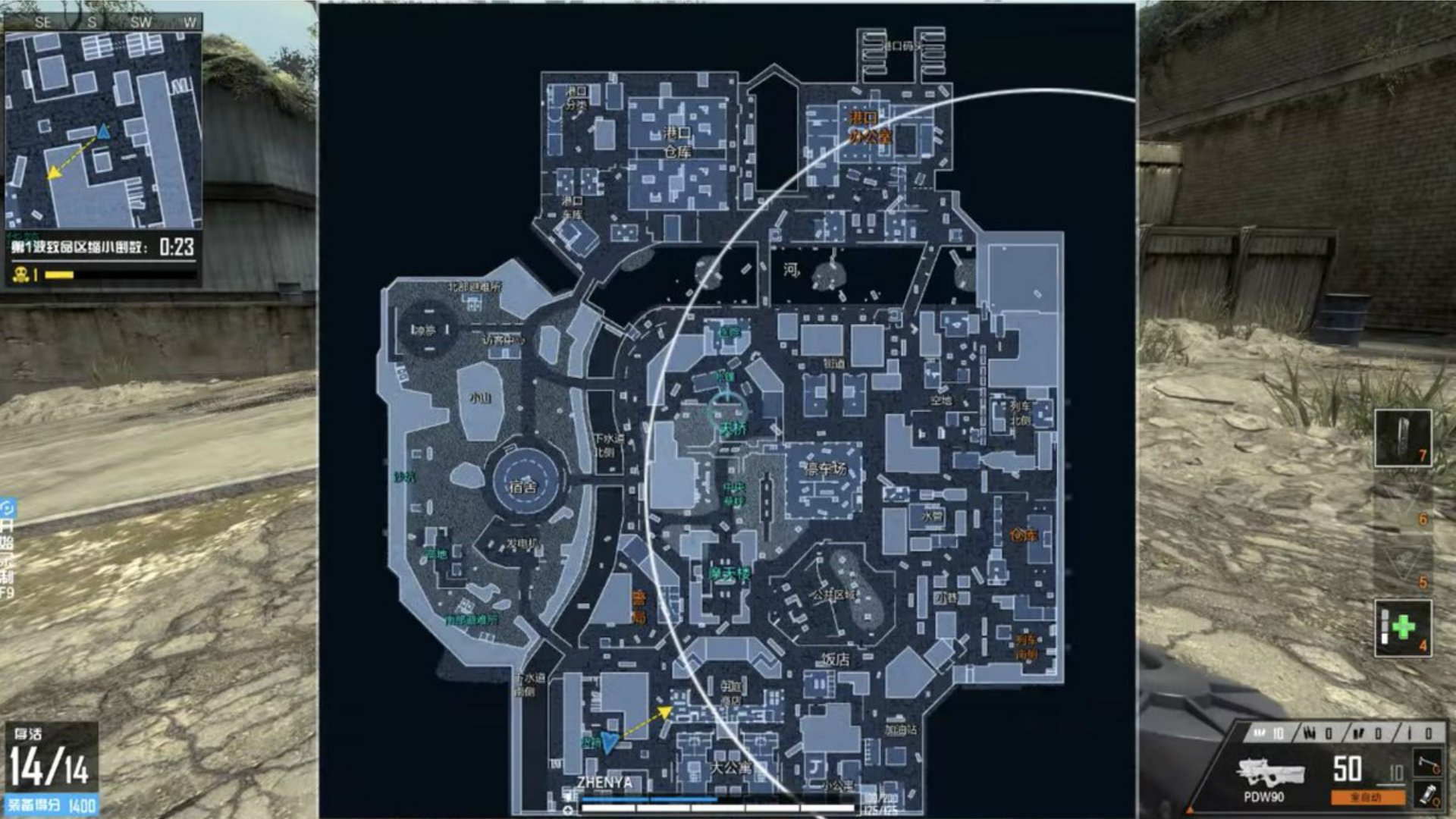 Call of Duty Online is getting a Battle Royale mode

All Video Game Releases in December

End 2017 with a bang by finding out what games you can pick up during the month of December.

Call of Duty Online, the China-exclusive title, is following the latest trends and gaining a Battle Royale mode.

One user has uploaded some footage of the new mode which puts 18 players into a last player standing match on a large map. The game seems to be taking a much more direct hunger game’s influence with players rising into the map in pillars and an announcer calling out whenever players (or “contestants”) are knocked out.

As you’d expect from the format, there’s loot to find in the form of weapons, health packs and supply drops. Over time a circle will also close in, forcing players together. There even seems to be a day and night cycle in place. While it borrows much from its contenders, the scale has clearly been reduced to fit CoD's style of combat, with only 18 players currently shown as competing compared to PUBG and Fortnite's 100.

There’s no news yet on whether this will make its way to the main series, but it’s hard to see this as anything other than a test-bed for that, considering the huge popularity of PUBG and Fortnite.

Take a look at the footage yourself below.