How to get the Horror Story in Destiny 2: Festival of the Lost

A look at how to get the Horror Story Legendary auto rifle during the Festival of the Lost event in Destiny 2. 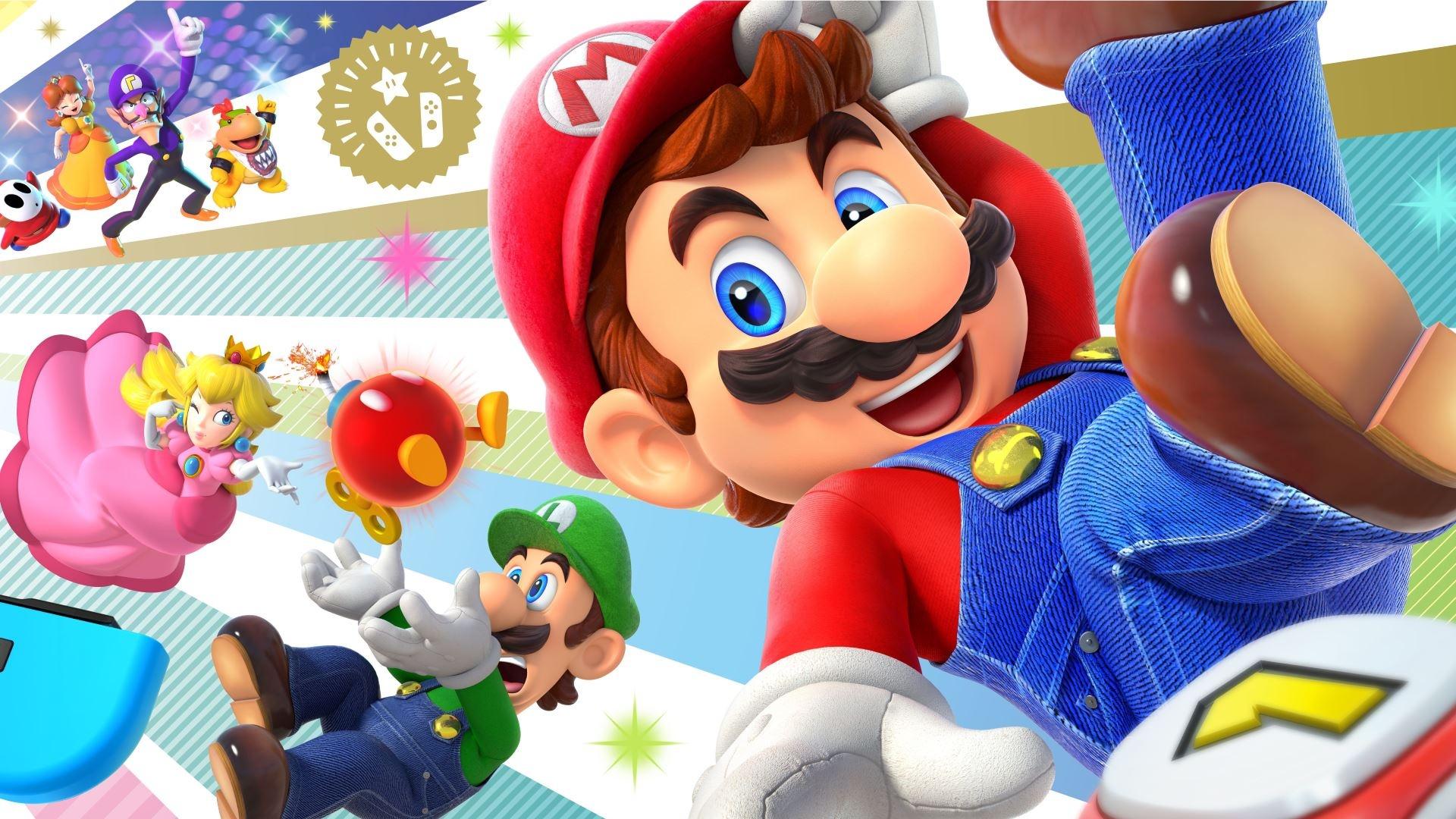 Are there secret characters in Super Mario Party?

A look at how to get the character Tira in Soul Calibur 6.

The main reasons stems from familiarity, as the more familiar you are with Super Mario Party the better the odds of unlocking these characters on the first or second try. That said, we’ve listed the four secret characters you can unlock in Super Mario Party below and how to unlock them!

By reading through this guide, you should now know if there are secret characters in Super Mario Party and how to unlock them.