Where to turn on the power in Call of Duty: Black Ops 4 Zombies

A look at where you can find the two switches needed to turn on the power in Call of Duty: Black Ops 4 Zombies. 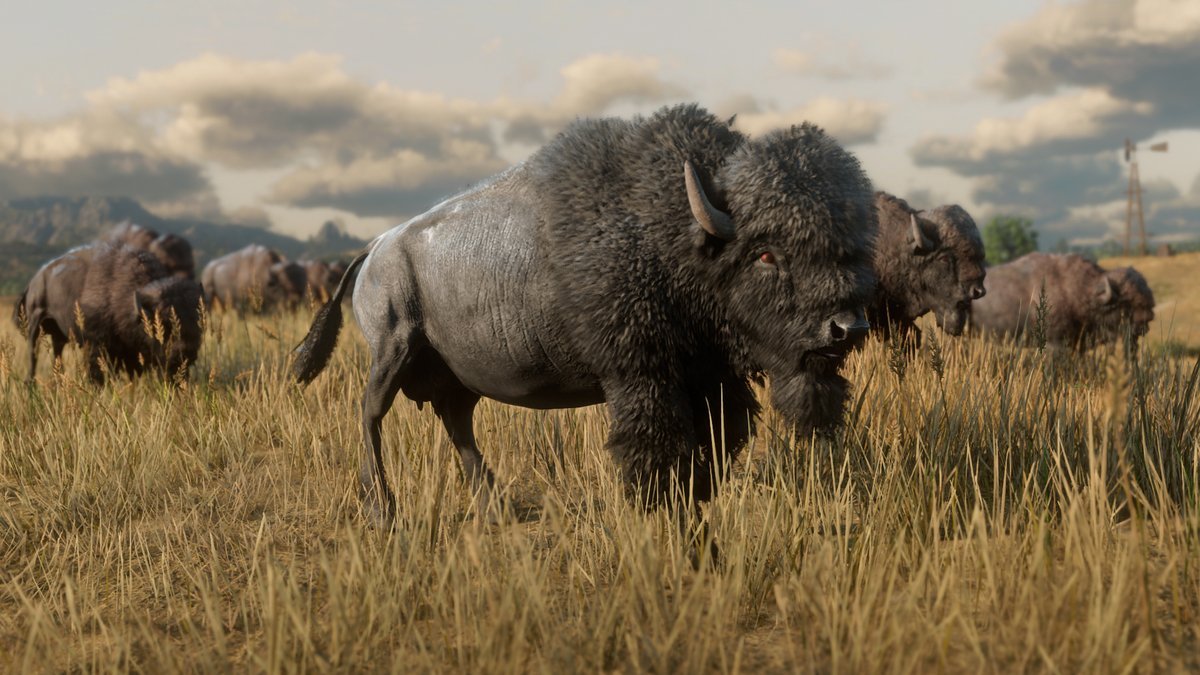 Red Dead Redemption 2 will arrive on two discs at retail on October 26, according to the back of the Japanese PS4 boxart.

After previously revealing that the game will clock in at 105GB install size on consoles, with a 3GB day one patch, an image of the Japanese boxart for the PS4 version of Red Dead Redemption shows the game will be spread across two Blu-Ray discs.

This tweet shows the boxart, but we've helpfully (and very artistically) pointed out the crucial information in all its pixelated glory below. The icon depicts two discs overlaid on each other, and using our microscope and Japanese-English dictionary, we can confirm it says "2 Discs" next to it.

As far as we can remember, this is the first day one release of a game split across two physical Blu-Ray discs, not counting collections, definitive editions and anthologies. We don't know if the Xbox One version will also come on two discs yet but it's very likely as both consoles use the Blu-Ray media standard. Bet HD-DVD wouldn't have had this problem.

It's not quite clear how this will work for an open world game, but we do enjoy the nostalgia of swapping over discs in FF7 and the like. That 105GB install size may turn people off from digital downloads (as well as the price on the PlayStation Store) but perhaps that's the only way to avoid having to get up from your cosy Red Dead Nest come release day on October 26.