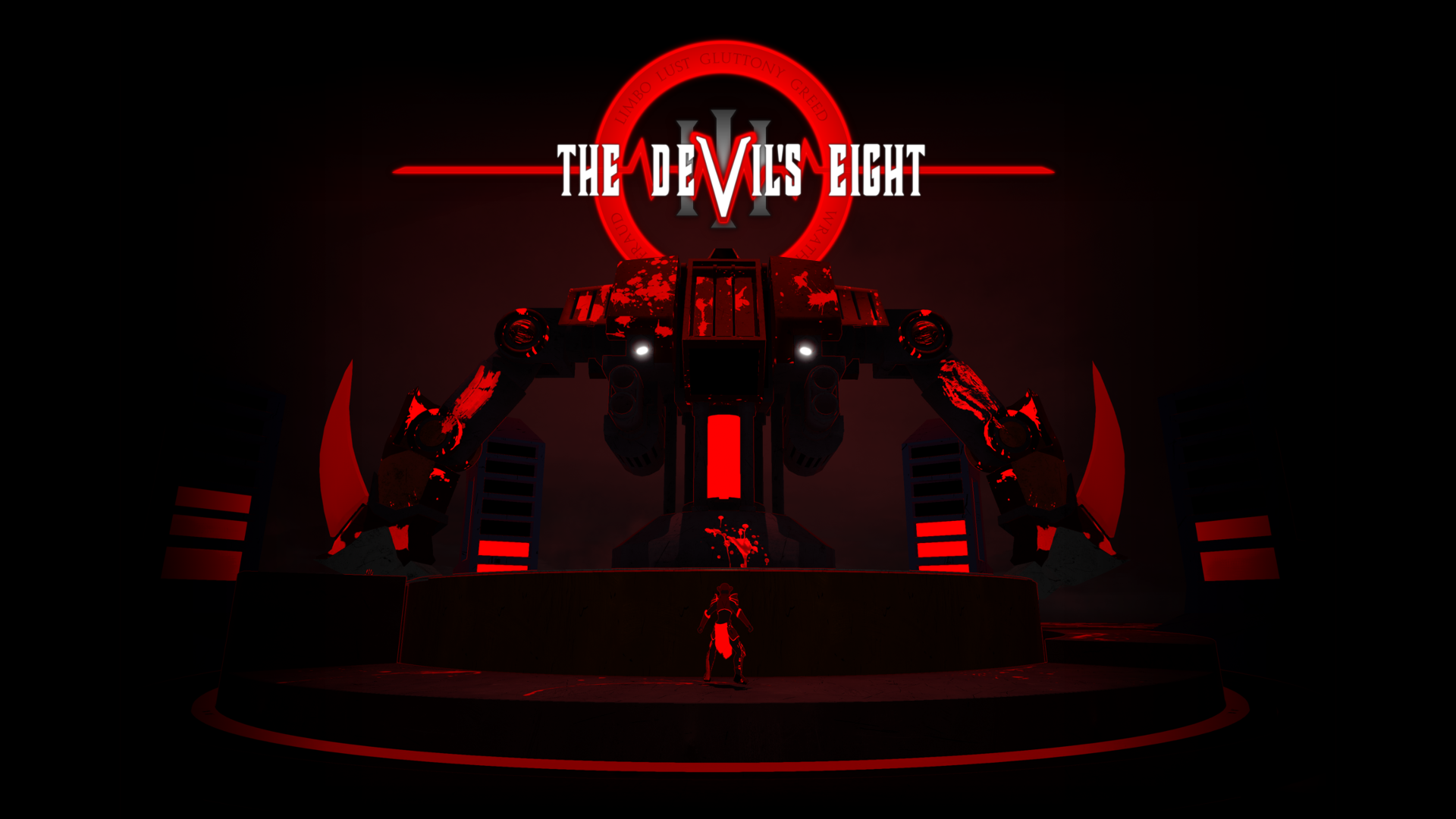 I guess Bob didn't want to be our friend after all... . Fine by me! Adding some improvements to our first mid boss! #screenshotsaturday #indiedev #gamedev #indiegames @madewithunity #unity3d #Trifox pic.twitter.com/yqgleomtQg

Trifox is delightfully cheery looking twin-stick shooter from Glowfish Interactice. It’s the studio’s first full title, but they’ve been happily sharing short clips for their game for months now. Trifox’s main trick is the ability to swap between three forms. The furry protagonist can swap between a gadget-deploying Engineer, hammer-wielding Warrior, and spell-slinging Mage.

This week Glowfish are showing off the Engineer doing battle with the game’s first midboss. Looks like you can build turrets and walls as well as hover with a helicopter-style backpack. The animations are visuals are gorgeous, so we’ll be sure to keep an eye on this one. Check out the official site here.

We’re always keen to see games attempting something different when it comes to genre. Though it’s still clearly early days, Sebastian Krośkiewicz’s Carrion looks right up our dark and seedy alley, setting you as a terrifying, tentacular monster out to stalk some humans. From the looks of things you’ll be hunting in dark and grimy, 2D caverns to feed and grow. The writhing mass of limbs look horrific as they pull you about, and the appearance of a gnashing teeth when you snag your prey is positively unnerving. Those poor NPCs don’t stand a chance.

Sebastian has previously worked on Butcher, a 2D, gore-filled shooter clearly inspired by Doom. It’s available on both Steam and Nintendo Switch, and his past work is currently discounted in the Steam autumn sale.

Almost perfect fight, they only got in 2 hits! #screenshotsaturday #gamedev #unity3d pic.twitter.com/qikOxDuM9U

Fimbull hopes to recreate a touch of Norse mythology through some superbly animated, isometric-style combat. The game is named after Fimbullwinter, the great winter which precedes Ragnarök, and the setting of the game. You take the roll of Kveldur, “a tormented viking, who must find the artifact Yrding so he can stop the catastrophe that is looming.”

From the looks of things, a fairly involved hack ‘n’ slash combat system will form the core of the game, but early images and videos have shown off other tidbits of gameplay, including sneaking past a looming giant. You can check out the game’s official site here.

This is the future dinos want.
-RT if you agree-
Support Dino Run 2 directly: https://t.co/M1ZuASrb54
Or on Patreon: https://t.co/7xPX197ypj#screenshotsaturday #dinovember #raptor4life pic.twitter.com/FhUfy8Zipc

Okay, we’ll admit it: we’re biased in favour of dinosaurs. We grew up wanting to be archaeologists thanks to Jurassic Park, and if you put a dinosaur in your game we’ll start paying attention. That shouldn’t stop you, an intelligent and independent observer from taking a look at PixelJam’s Dino Run 2, however.

As a little, terrified dino, you need to flee chasing apocalypse, desperately searching for sanctuary for your species. What are you running from? Well it could be anything from a hungry T-rex to an erupting volcano or a certain, species-exterminating meteor strike.

Dino Run 2 follows on from the cracking Dino Run DX (which in turn followed a free, browser-based game). It’s been ten years since the first game, and PixelJam are hoping to expand in every way possible. More modes, levels and features are all detailed in the studio’s roadmap for development. The game has just launched its crowdfunding campaign which you can check out on the studio’s website or on Patreon (there’s a Kickstarter coming in 2018). Check out the trailer below:

To quote the game’s own website, “The Devil's Eight is a fast paced, music driven boss fighting game where you face off with the circles of Hell.” Okay, we’re sold. If hell is as funky as these clips look, we’re more than happy to dive right in.

The battles take the form of a series of ring-based boss fights which meld together platforming, rhythm-action and fighting games into one groovy package. This weekend they showed off a short bit of footage from the Gluttony fight, who looks just a wee bit like Spiderman’s Venom. There are no weapons to hand in Devil’s Eight, meaning the only way to fight back is through well-timed parries of the bosses’ strongest attacks.

Second Step Studios promises that each fight will offer unique challenges, as well as music. There’s some early footage from Lusts’ two-sided boss fight below, and you can check out the game’s official website here.