Where to get the Abraxas Legendary Mount Skin in Assassin's Creed: Odyssey

A look at how to get the coveted fire horse skin in Assassin's Creed: Odyssey. 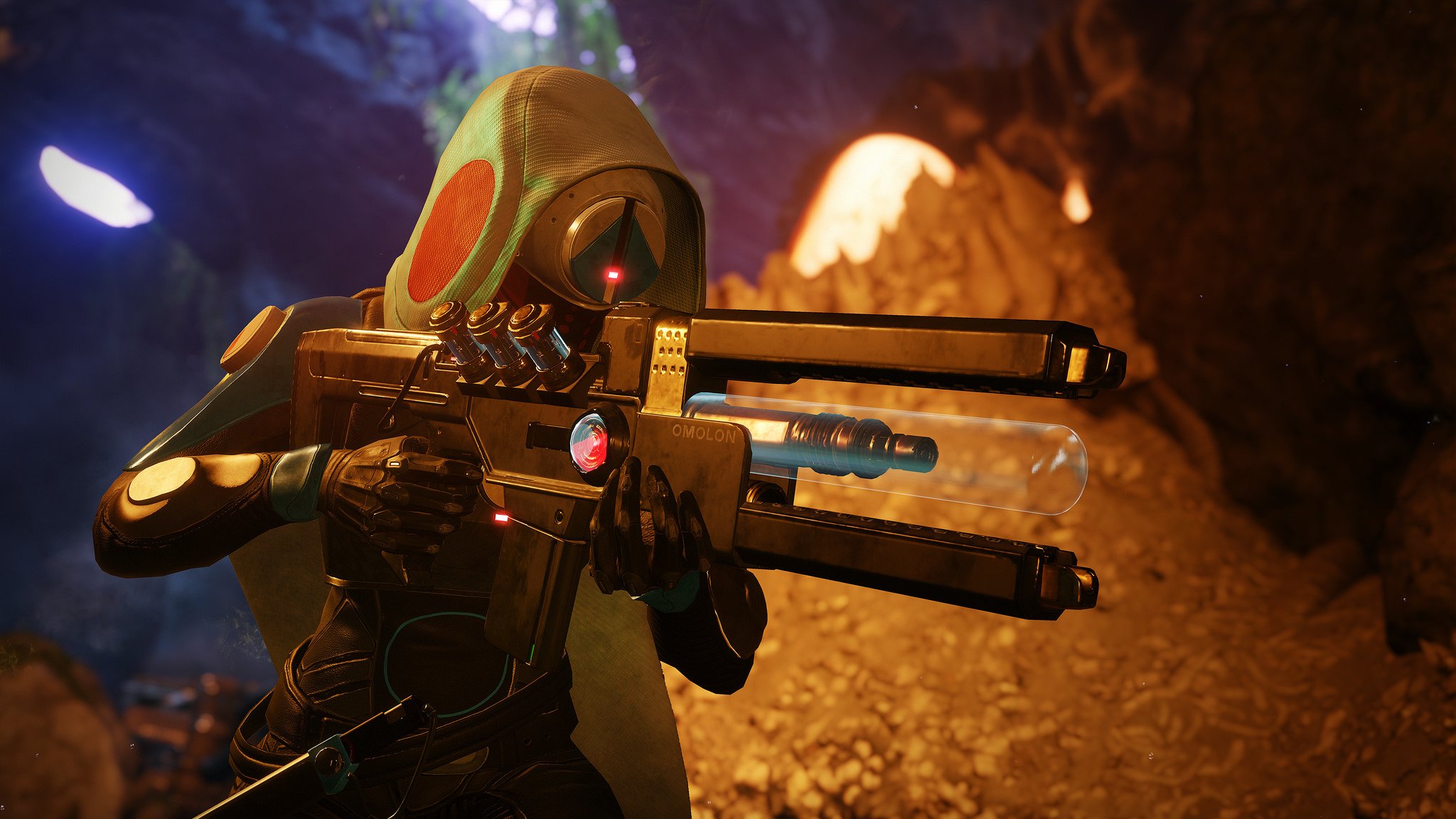 What to do with a Power Boost in Destiny 2: Forsaken

Master Ives has been murdered at the Festival of the Lost! No, don't worry, we didn't remember who he was either...

What to Do With a Power Boost in Destiny 2: Forsaken

Create whichever character you like, then on the character select an icon will appear next to the character. If you click this icon, you'll be able to apply your Power Boost and level them up. Once they're leveled, you can either begin playing with that new or use your old character and pick up where you left off.

By reading through this guide, you should now know what to do with a Power Boost in Destiny 2: Forsaken.