Devastate your enemies with these heavy-hitting Medium tanks. 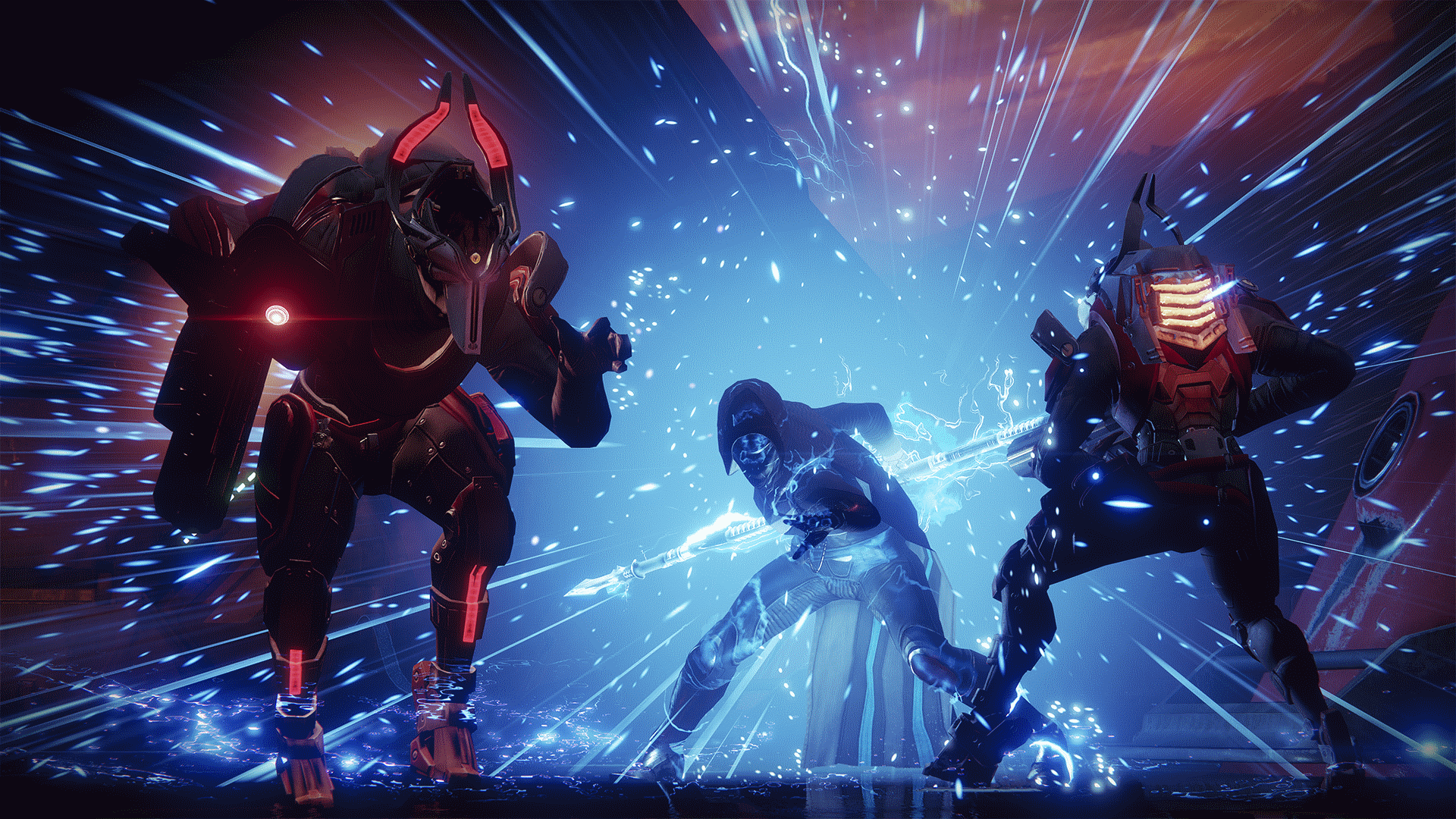 Destiny 2's December update will be detailed next week

The best shots and clips from #ScreenshotSaturday

Destiny 2 will be getting a huge December update, and all the information should come next week.

Luke Smith, game director for Bungie, has announced via Twitter that the Destiny team will be revealing all next week.

In the tweet he promises the update will affect the economy in many ways, as well as updating reward systems and gameplay elements. We’ll have to wait until next week to hear more, unfortunately.

Next week the Destiny 2 team will detail the systems side of the December update.

Smith, along with project lead Mark Noseworthy, will also be answering fan questions, addressing feedback on the title the team have received since launch. The timing for this will no doubt mean many questions regarding the recently discovered XP scaling system, where fans noticed that Destiny 2 was secretly scaling their experience earnings to slow down the late game progress. The system has since been removed, but likely left a bit of a bitter taste in the mouth of most players.