Dead or Alive 6 is back with a huge roster of playable characters. 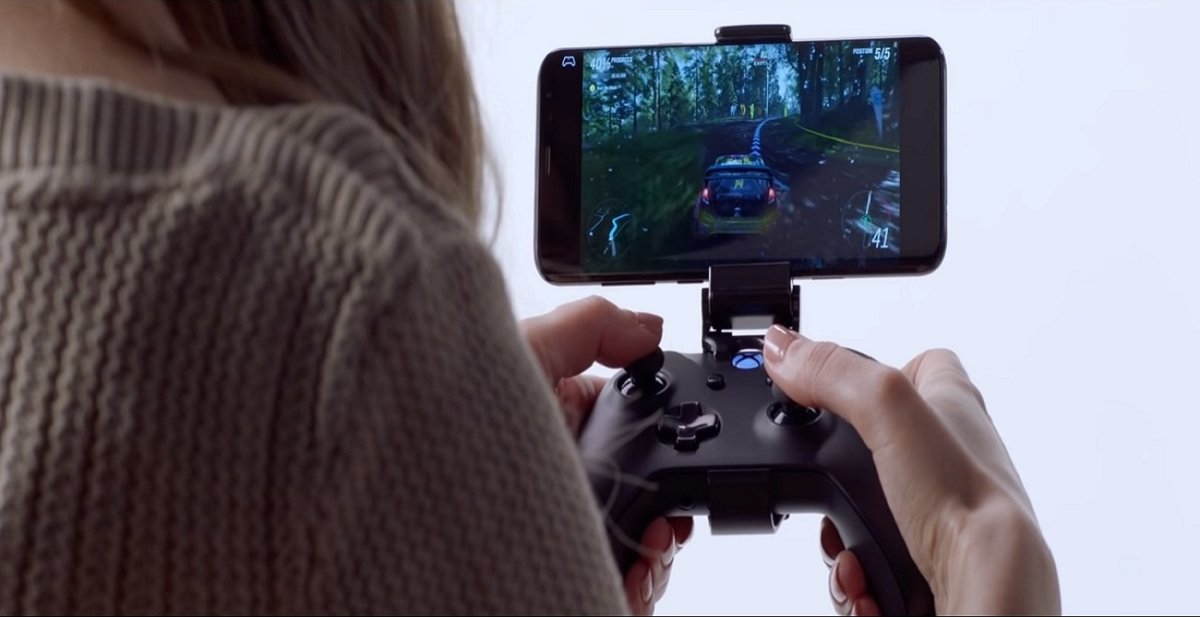 Bring some light into your life with our guide to Assassin Creed Odyssey's Record Sunshine Ainigmata Ostraka.

Microsoft has announced xCloud, a new streaming service that will allow players to stream Xbox One games direct to a tablet or smartphone using Microsoft's Azure cloud technology to (hopefully) overcome issues with latency that have made previous efforts in this arena, such as OnLive, less than inspiring.

The system has already been trialed privately, using devices paired to Xbox controllers via Bluetooth, and a wider public trial is expected in 2019. There's no word on when such a service might officially launch, or how much it would cost.

Xbox boss Phil Spencer is at pains to point out that this does not mean that Microsoft is planning to abandon the traditional console hardware market, and new Xbox platforms are in development. It's long been rumored that whatever the next iteration of Xbox involves, some form of "gaming on the go" technology would be at its heart. xCloud certainly lends credibility to those rumors.