Get ready for some crazy Fortnite action. 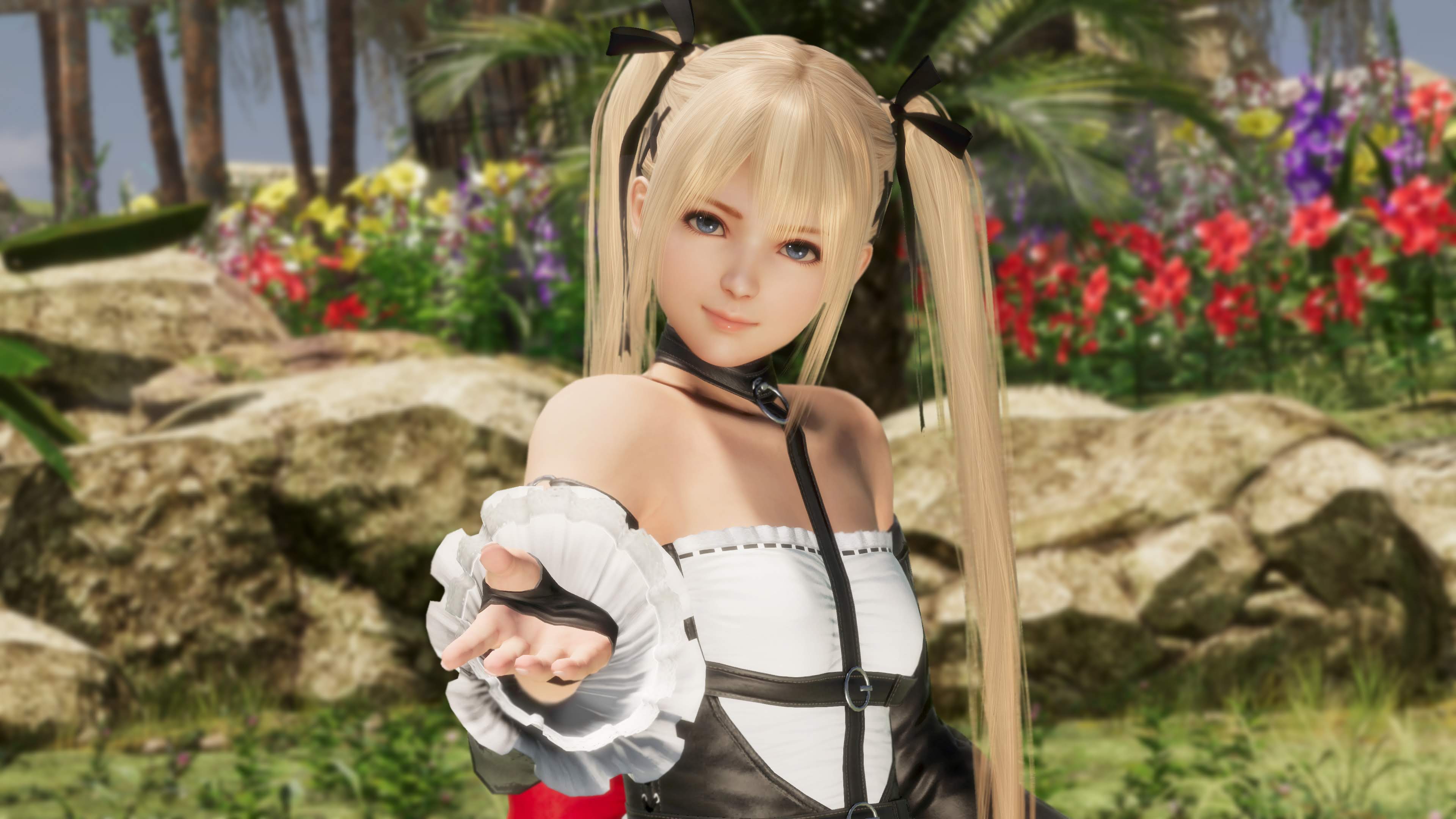 Stream Xbox games direct to your tablet or smartphone.

Complete Roster of Confirmed Characters in Dead or Alive 6

We’ll continue to update this list as new characters are confirmed for Dead or Alive 6. In the meantime, what do you think of the character roster? Are you exciting to play returning characters, or are you more interested in checking out new characters like Diego? Let us know down in the comments below!

By reading through this guide, you should now know all of the confirmed characters in Dead or Alive 6.